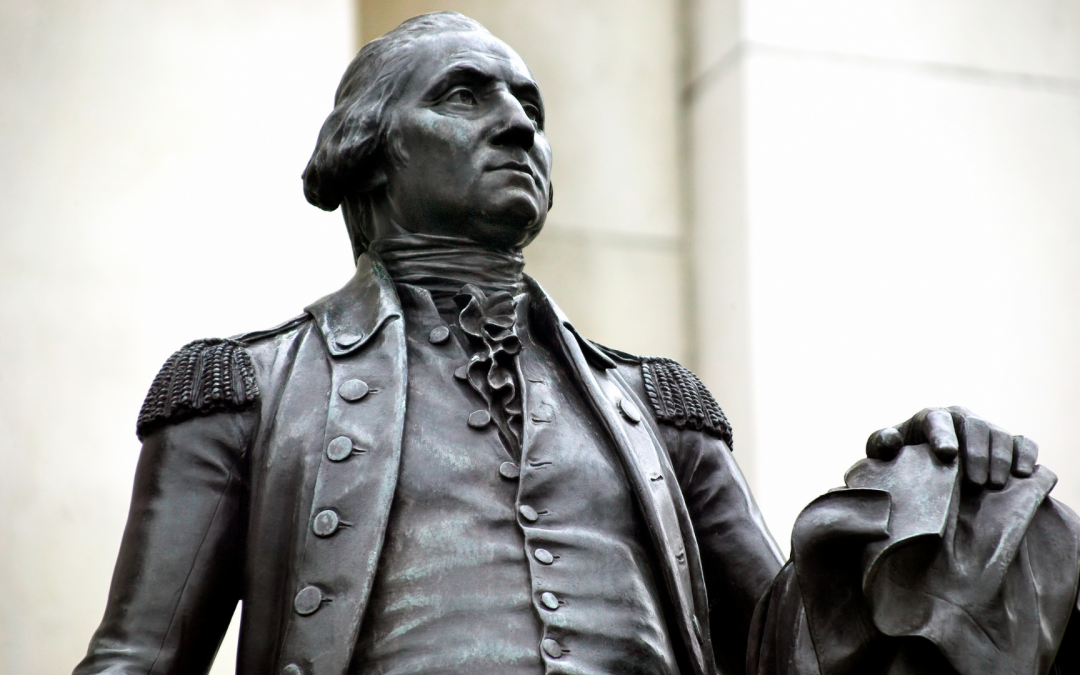 Happy Washington’s Birthday.  As chief mentor of next-gen leaders, I’ve been reflecting on the extraordinary accomplishments and leadership of George Washington, hands-down one of the greatest military and political leaders in human history. In 1775, the American Revolutionary War against imperial Great Britain began. Washington was made Commander-in-Chief of the newly formed Continental Army. After the victory, he was elected as the first President and a Founding Father of the United States. While exceptional and rising leaders in enterprising families and family offices today can learn from his leadership, it is Washington’s wisdom in succession planning early on and his swift execution that highlight his humility and greatness.

(This article gives excerpts from a piece which I enjoyed, “10 Major Accomplishments of George Washington” by a thoughtful author named Anirudh.)

A top leader is visionary, missionary, and strategic, including partnerships. Washington directed the war strategy, built the Continental army from inexperienced militia into a solid army, galvanized the politicians in Congress, and became the first President to lead the young nation.

In 1781, American soldiers under General Washington and French soldiers under General Comte de Rochambeau joined forces to march from Newport, Rhode Island, to Yorktown, Virginia. Washington executed a strategy that made British General Henry Clinton believe that Washington’s army was going to attack New York. This convinced Clinton that Lord Cornwallis in Yorktown was not in any danger. Soon after, Washington’s army sieged Yorktown. Meanwhile, French Admiral François de Grasse positioned his naval fleet to obstruct the British’s pathways for escape and incoming resources. With supplies of food and ammunition exhausted and no hope of escape, Cornwallis surrendered his army to Washington, and effectively ended the war.

An impactful leader prioritizes building an effective team and culture, pivoting as needed, and executing for real results. Although he lost more battles than won through the war, General Washington never surrendered his army. Washington faced a superpower enemy with far more military experience. In contrast, the Americans had neither a standing army nor a navy in the beginning. Through the war, Washington worked with frequent shortages of soldiers, gunpowder, shoes, clothes, and blankets under cold weather. But as a resolute, resourceful, adept problem-solver and leader, Washington transformed an inexperienced, outmanned militia and scaled it into a skillful, gritty, and powerful military force.

During the war, Washington suffered a series of defeats that forced his army to withdraw from New York and retreat through New Jersey into Pennsylvania. The morale of the Continental Army was very low and many deserted. Despite the extremely difficult environment, Washington devised a bold plan to attack the enemy forces stationed at Trenton in New Jersey, and won. Winning this battle in 1776 pivoted the Revolution, boosting morale and inspiring more men to join the forces. Washington and his army ultimately defeated the world’s military superpower.

A real leader mitigates risks and makes sound decisions. After Washington became the first U.S. President, the French Revolution dominated his administration’s foreign policy. In 1792, war broke out between France, Great Britain, and other European nations. Although American sentiment then was pro-French, Washington believed that the United States was too weak and unstable to fight another war. He then issued the Proclamation of Neutrality in 1793 that declared the United States neutral in the war in Europe. The Proclamation was formalized into law by the Neutrality Act of 1794, which has been updated and remains in force to date.

An exceptional leader’s wisdom includes quality succession planning early on and swift execution. During the Revolution, Washington was granted virtually unlimited power to lead the war effort. He was in a position that could take sole control of the new nation and become its dictator, but instead he chose a more humble route by resigning his post and rejoining his family right after the war. After becoming President, Washington willingly resigned after two terms, inaugurating the United States’ democratic traditions. Washington’s wisdom in planning for succession early on, ceding power at the right time, and ensuring a smooth transition set him apart from other great leaders. King George III proclaimed: “Washington is the greatest character of the age.”

In his Farewell Address, Washington stressed on the importance of unity in the nation, reinforcing to Americans that “the Independence and Liberty you possess are the work of joint counsels, and joint efforts, of common dangers, sufferings, and successes.” He warned of the dangers of putting party and regional loyalty above the interests of the nation. Washington’s Farewell Address, including his recommendations, have continued to influence American statesmen and politicians even today. 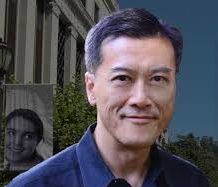 Known in family office and high-level circles as Chief Mentor of Next-Gen Leaders, Jason Ma is Founder and CEO of ThreeEQ, a family-owned, premier global business and education advisory firm. Jason is the critically acclaimed author of Young Leaders 3.0 and former Forbes contributor on Mentoring Young Leaders (1.6M+ views). Jason was a Forbes Global CEO Conference delegate for 8 years before Forbes Media was acquired. Jason is a leading member of the B20, the official G20 dialogue forum with the global business community, serving on the Future of Work and Education Task Force.
View more articles by Jason Ma Author Website Author Email