With No Male Successor, Many Family Businesses Look to Adopt 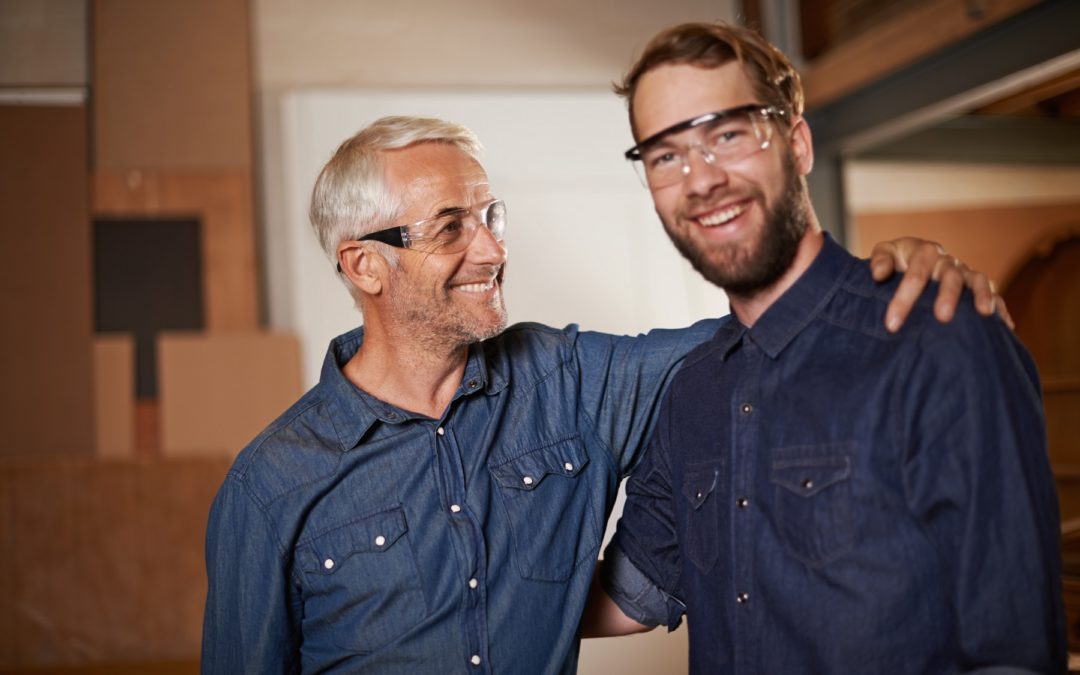 The Japanese phenomenon of mukoyoshi — or adult adoption, where a family business with no suitable male heir welcomes the husband of a daughter into the family and he takes their surname — is well known. There are even dating agencies that specialize in matching brides with wannabe mukoyoshis.

The practice is so widespread that the most recent statistics about adoption in the country show that 98% were of adults, mostly men in their 20s and 30s.

Could family businesses in the rest of the world learn from the Japanese model? In a watered-down form the idea of welcoming a son-in-law into a family firm is by no means a daft one. Here are three examples where it has gone very well — one Japanese, one European and one American.

The son of an industrialist, Racamier was born in 1912, made his fortune by founding a steel company called Stinox and married Odile Vuitton, the great-granddaughter of Louis Vuitton. In 1977, at the age of 65, he was asked to help rescue the struggling luxury firm, which at the time was severely out of fashion and had just two stores, both in France. The books, he said, “looked very dodgy” at the time.

He vertically integrated the business, made huge savings and opened dozens of stores across the world, including Asia. He realized that the name was the company’s biggest asset, ensured the LV logo was included in designs and made an alliance with Möet Hennessy, forming the LVMH group.

By the time he left the business in 1990 — ousted following a boardroom battle with Bernard Arnault, who Racamier had brought into the company — there were 130 Louis Vuitton outlets, revenue was $1.2 billion and 40% of its income came from Asia. Other family-owned luxury goods firms followed Racamier’s model, and the modern luxury sector was born.

The Japanese automaker, the world’s 10th biggest, is headed by Osamu Suzuki, the fourth consecutive mukoyoshi to run the company. Born in 1930, he was a banker before an arranged marriage with Shoko Suzuki, grand-daughter of the firm’s founder Michio, in 1958. After holding several positions he became president and CEO in 1978.

Under his leadership Suzuki became a global company, not least because of a joint venture with General Motors and a deal with the Indian government in the early 1980s to make small cars. He also moved quickly into East Europe after the end of the Cold War. Famously frugal, he is said to have once recommended that a factory paint lines on the floor in white rather than yellow to save money.

Succession is arguably Suzuki’s biggest problem. Osamu’s son-in-law Hirotaka Ono was tipped to take over the business until he died of pancreatic cancer aged 52 in 2007. Among the potential successors is Toshihiro Suzuki — the current boss’s son. However, 84-year-old Osamu doesn’t intend to retire soon. “I want to die in battle,” he once said.

Greg Penner, the husband of Walmart founder Sam Walton’s granddaughter, was named as vice chairman of the world’s biggest retailer last year and is expected to be the next CEO. He met his future wife Carrie Walton Penner at university and has worked for Walmart since 1994 in various jobs, including CFO of Walmart Japan.

A former Goldman Sachs analyst, he more recently ran Walmart’s venture capital wing Madrone, which is based in Silicon Valley and has a tech bent. Shareholders and employees are not all happy with Penner’s promotion, as they feel that the Walton clan already have too much control over the firm.

Penner is the son of Christian sex therapists, who rather embarrassingly dedicated their 1994 book for newlyweds Getting Your Sex Life Off to a Great Start to their son and his then-fiancee.