Why Are Family Businesses Better? 6 Reasons 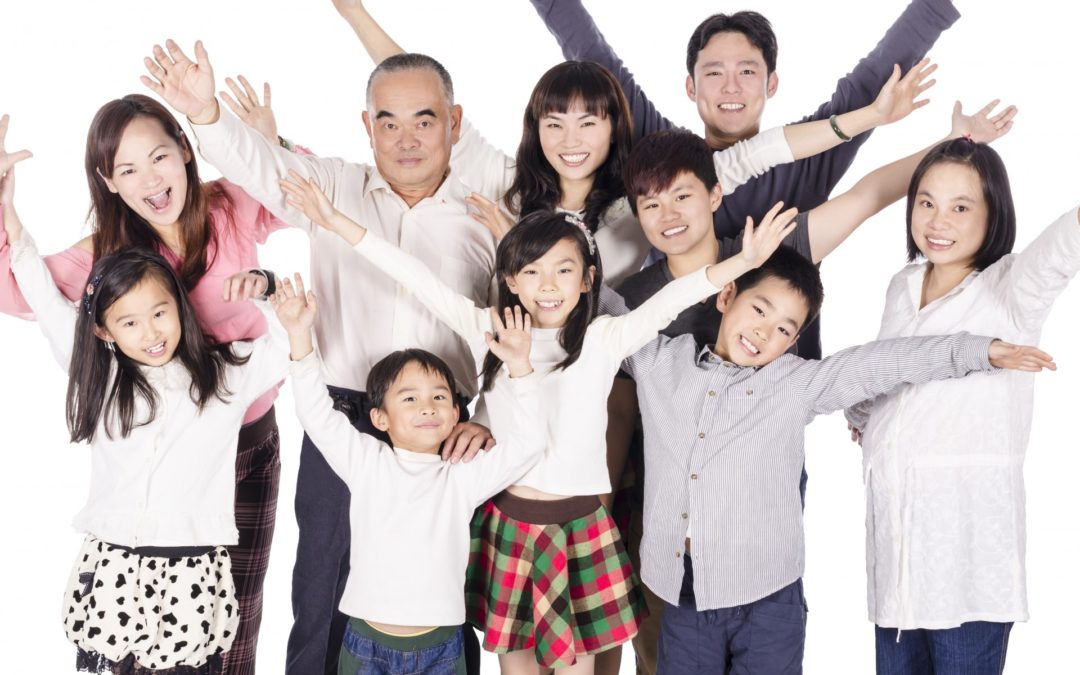 Studies have shown that family businesses on the whole do better than non-family owned businesses. But why? If you’re thinking about starting a family business or working to keep one going, it’s helpful to know what aspects of a family business lead to success. Writing for Business Insider, Bob Bryan has more to say on the subject.

According to analysts at UBS, mid- and small-cap companies that are controlled by one family have outperformed their peers significantly in the past decade.

According to the research, family-owned mid-cap businesses have increased 345% globally in the past 10 years. This far outpaces the global mid-cap index during that time, which gained only 72%.

Additionally, the value of family-owned businesses outperformed similar-sized competitors every region UBS analyzed including Asia, Europe, Latin America, and the US.