For many centuries, the idea of women leading anything was deemed ridiculous. When humans started going up the foodchain, men were out hunting while women were tasked to keep the children safe in the caves. During the Victorian Era, women’s purpose were quite literally just to be married off to someone equal or higher than their social class. Then industrialization came and women had to fight for their rights to be able to own property, own their wages, and to vote for local and national leaders.

The idea of “letting” women do anything was so deeply ingrained in society that it has shaped entire religions, philosophies, and societal world views. Barbaric and backwards as it may seem, there are still family businesses standing today that go by the rule of letting the patriarch lead everything and the matriarch be beside or behind him.

In some family business situations, particularly if it has been practiced or ingrained as a family or cultural tradition, women are assigned as the “Chief Emotional Officer.” They carry the emotional brunt of the complexities of running a family business — sometimes minus the reward because that is what they are “supposed to do” as the matriarch of the family. Women have to take care of the emotional need of both the patriarch, usually her husband, and the successors, her children.

More than that, traditions as old as time dictate that characteristics such as concern, sensitivity, and peace are feminine. Whereas characteristic like discipline, hardwork, and success are considered as masculine concepts. In the setup of a family business, combining these concepts are important but it befalls to the women to make sure there is balance.

She is also tasked to keep the family together, whether through meals or gatherings, while making sure everyone stays civil enough to still be working together after the weekend. On the other side of the coin, if the woman runs the place, her authority is likened to that of a mother, not just of the family but of the entire family business. Either way, the emotional toll to perform her “womanly duties” still befalls women who are in the family business.

Meritocracy of the Patriarchy

Succession is the family business industry has long moved forward from the notion of “passing down” the legacy from father to son. However, moving forward does not mean this tradition has been scraped off entirely. Some family business still subscribe to the idea of succession and inheritance — often to the first-born child or the first-born son. This idea of succession based on family position instead of merit challenges the more modern notion of succeeding by merit alone and not by gender roles.

Even when meritocracy is in the heart of the family business, if their tradition dictates that the son will be the next leader, the meritocracy is still powered by the patriarchy. The son will be trained, prepared, and treated as if he were a prince about to inherit a crown, which is not such a different situation if you think about it. Sons are involved more in the family business, even at such a young age, obviously groomed to be the next leader after his father.

So what happens to the daughters? In a more conservative family business that observes the traditions mentioned earlier, their experience with the family business is wildly different from their male siblings. Daughters are pretty much assigned the same gender roles as their mother — project stability, grace, and warmth. Anything less is considered improper or “unleaderlike.”

After a long, hard fight against the biases a male-dominated society has against women, it is high time that spaces are made for women everywhere, including and most especially in workplaces. Industries that have traditionally been dominated by men are now more inclined to promote women into roles of leadership. Heavy manufacturing industry, the automobile industry, and the finance industry are some of the best examples of these changing tides.

Many women are now dominating the family business industry as CEOs, COOs, CFOs, and generally running the front show rather than being dumped backstage. They are redefining what leadership means, breaking barriers, and bringing a more holistic approach to the workplace with the perfect balance of empathy and efficiency. Many family businesses are already shifting to a fairer system of letting the capable lead, regardless of the family member’s gender.

This is not to disregard a long-running family tradition. Rather, these family businesses are much more to the idea that the matriarch and her descending daughters are just as capable as the patriarch and the sons. The newer generation is at the forefront of leading this change as they use the technology of today to bring forth more knowledge on gender equality and women empowerment — all of which can only usher in a better, more diverse workforce. 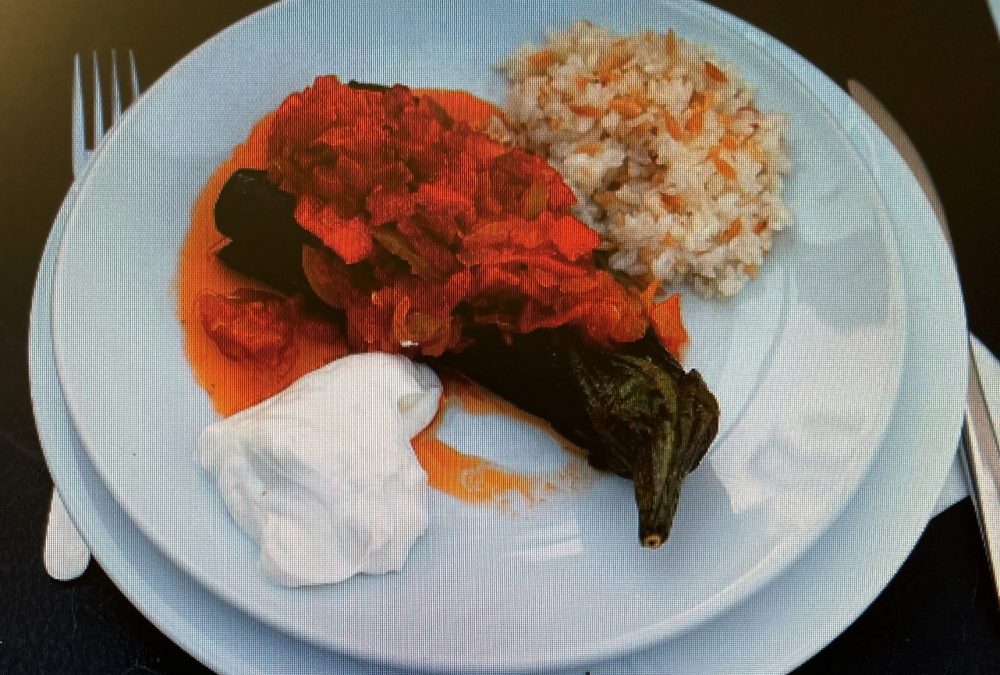