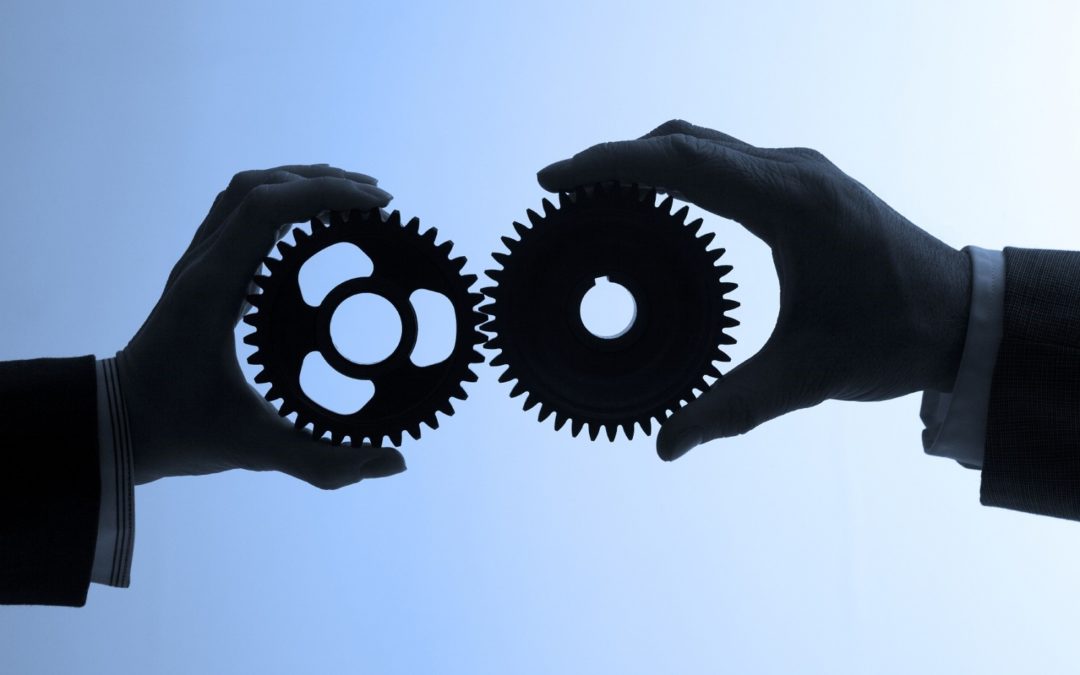 In Part I of this piece originally appearing in the Harvard Business Review, Louis B. Barnes and Simon A. Hershon discussed the challenges of transferring power to the second generation when the first generation is still around. In Part 2 of this series, the authors examine the transition that occurs between the second and third growth stages of a family business.

Another kind of transition occurs between the second and the third growth stages. Company and division units in stage three had general managers in both the head office and the decentralized units who had learned to work with both other general managers and functional specialists. This meant that they had to have or develop a sense of the complex interdependence that characterizes most major companies today.

These dual transitions seemed best catalyzed when the old management forces somehow helped to pave the way for the new. The following case is a good example:

When Max Krisch came to America in 1851, he brought an expertise in baking and an old family recipe for bread. Soon after settling, he established a small bakery. The business grew, and Max got help from his three sons as soon as they were old enough to operate the ovens after school and on weekends. When Martin, the oldest, graduated from college in 1890, he joined the business and soon started suggesting changes which he was convinced were good for the company’s growth. His father refused, and the two men would often end up in disagreement. Sometimes the arguments were long and bitter.

Eventually, Max’s wife abandoned her role of neutrality and intervened on Martin’s behalf. She begged Max to give Martin a chance to implement his ideas. Reluctantly, Max agreed and let Martin take the first step.

Martin’s idea was to sell bread to milk peddlers who would offer it for sale to their milk customers. It was a new concept at the time, and it worked. The demand for Krisch’s Bread increased sharply.

At this time, too, the second brother, Peter, was ready to join the company. Martin realized that the company’s production capability would soon be unable to keep up with the increasing sales. He hoped that Peter could take over, modernize, and expand production, but again Max reacted strongly. He argued that the baking of Krisch’s Bread could not be done in volume without ruining the quality. Martin and Peter eventually promised their father that if the new methods harmed the bread’s quality they would discontinue them. Over time, Max again agreed to go along with the change, and Peter worked closely with his father to increase production while still maintaining quality. Again, too, the mother was behind the scenes trying to keep peace in the family.

When the third brother, Kurt, joined the firm, Martin gave him the responsibility for bookkeeping and financial affairs. Fortunately, Kurt had a good head for figures and did the job well.

As Max became less active in the business, Martin was in charge, with Peter heading production, while Kurt handled the financial end of the business. The business flourished. Occasionally, the three sons felt hampered by Max’s continuing strong opinions on some aspects of the business. At these times, the boys’ mother would often referee the disagreements. Partly because she was a sensitive person and a good listener, she was usually able to help the father and sons arrive at some mutually satisfactory solution to their problems.

Our studies show that when the familial and organizational transitions occurred together, as in the Krisch case, they typically took place in an atmosphere of strain and uncertainty. Quite often, a mother was a behind-the-scenes influence. More often, though, the transitions were not managed well either inside the family or inside the business. In the Krisch case, Martin guided the company into its second growth stage. But it was his mother’s sensitive management of the family relationships that eased that process and eventually permitted the brothers to achieve an outstanding growth record for the firm. Although Max’s time-tested ways and methods fell by the wayside as his sons took over, he became a useful adviser once both he and his sons accepted Martin as head of the business though not head of the family. The transfer of power inside the business took place when Max moved into a new working relationship with his sons and a new family relationship with his wife. With Martin managing the business transition and his mother helping to hold the family together, Krisch’s Bakeries made both transitions.

The second transition period for Krisch Bakeries is also instructive. After an impressive growth record over a 30-year period, Martin Krisch and his brothers set the wheels in motion for the transition to the third generation. Martin’s son, Max Krisch II, was the most obvious successor.

By 1925, the company had established an executive committee of both family and nonfamily managers who made decisions by consensus. The brothers believed that such an arrangement helped keep the family together and provided valuable inputs from nonfamily members on the executive committee.

In preparation for the transition, Martin, who was then 55, hired an outsider who suggested that a new role of coordinator be set up for the committee which he took on initially and then passed on to Max II, who had just been brought onto the committee as a member. Soon after, Martin was advised by the outsider that he should get off the committee and out of the company as much as possible.

Thus, Martin began to spend more and more of his time away from the company in civic, volunteer, outside boards, and other business activities. At times, he was frustrated and unhappy over not being in the mainstream of the business, but he gained some satisfaction in watching Max II develop into a manager who set new wheels in motion for the company’s expansion and diversification into new areas of business. New product lines were developed, the company was broken into divisions and a chain of other businesses was started. All seemed to be going well until the company was hit by an antitrust suit which restricted and delayed some of its most ambitious plans.

Though the Krisch Bakeries’ plans for wider ownership, diversification, and expansion were stalled for a number of years, it seemed to again make the dual transition on both the family and the business levels.

In Part III of this piece, the authors discuss a specific type of transfer, “The Single Transition.”