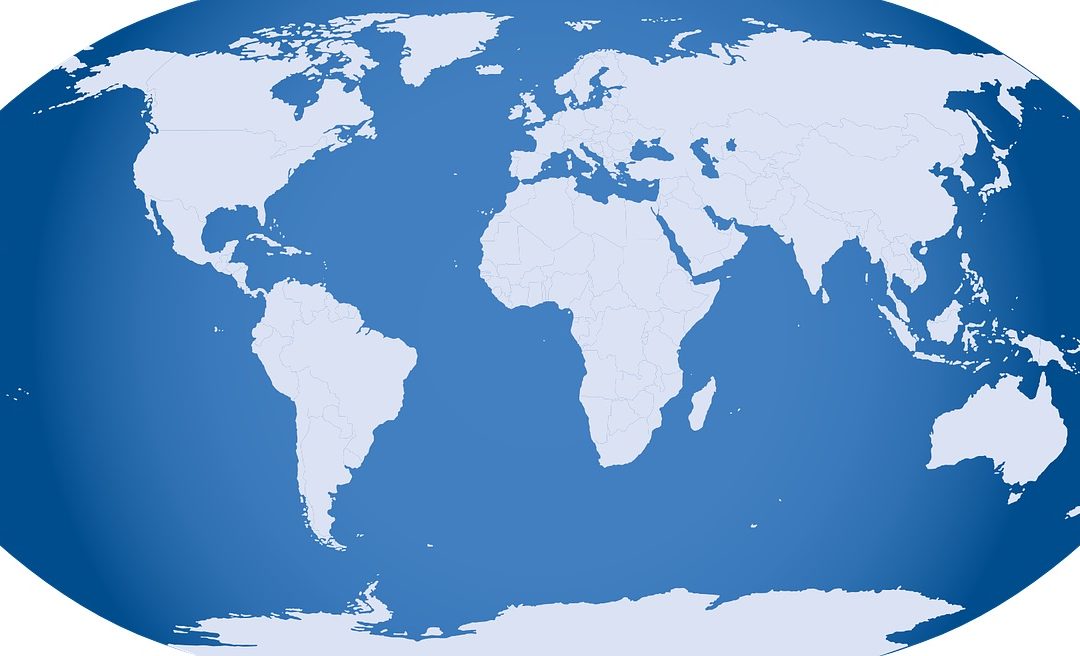 (by Shelley Singh, Editor, writing for The Economic Times)

A business survives across generations against the odds, Shelley Singh finds.

Just about one-third of family businesses are handed to the next generation and a mere 12% make it to the third generation. After that, it’s pretty much end of the road for most family enterprises. The history of family businesses is littered with businesses that didn’t survive much longer after the founder passed away. At the same time, there are exceptions.

The oldest family firm, Japan’s Takenaka Corporation, is all of 408 years old and the 10th oldest is Germany-based Wieland-Werke, which will clock its double century in 2020.

Takenaka is an architecture, engineering and construction firm and Wieland-Werke is a maker of products for automotive, electrical, air-conditioning and other industries.

And there are family businesses like Merck, started in 1668 as a small pharmacy and is today a $40 billion global pharmaceutical giant.

So what makes them survive centuries where others can’t get past a few decades? Pranav Sayta, partner & national leader, family business, EY India says, “They have not lost focus on entrepreneurship and innovation.

They have well-planned transitions. Besides, family values and commitment continue to drive them.

The key to survival is putting the right model in place. “If a family business survives second to third generation and third to fourth generation, its set for a long haul as the model is proven and working,” adds Sayta. Planning for the long haul might pay off if the model is steady and survives at least one century.