To Be or Not to Be in the Family Business? 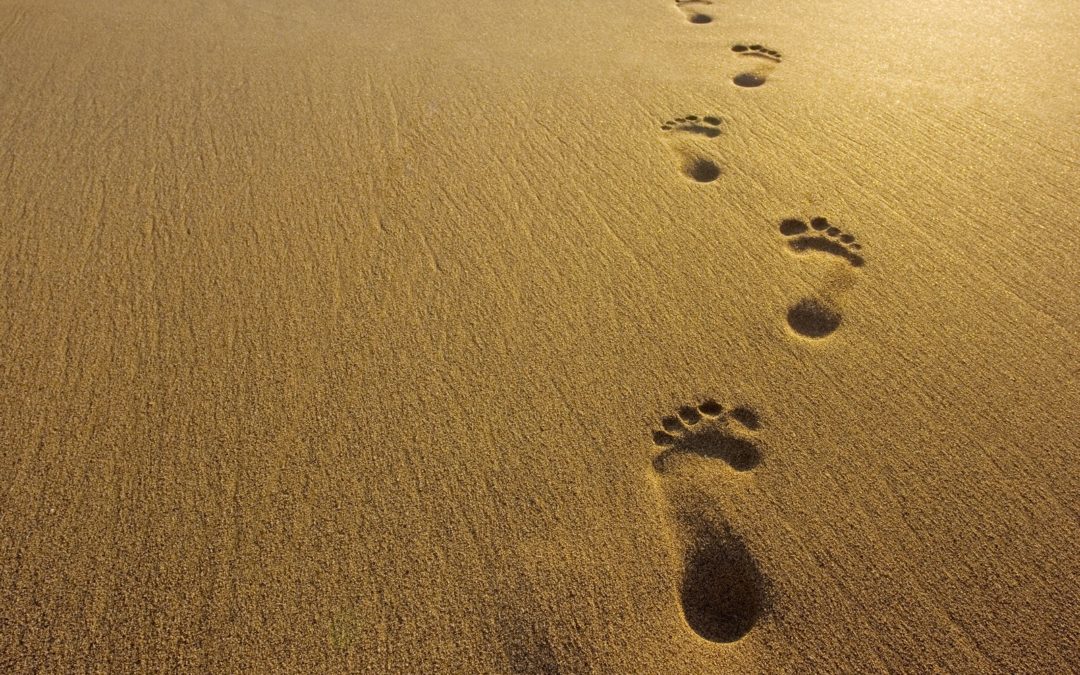 You might be expected to join, or you may just know it’s there for you if you want it. But should you join the family business Daniel B. Kline, writing for TheMotleyFool, offers his take.

My grandfather started my family’s ladder and scaffolding business more than 50 years ago, and my father has never worked anyplace else.

In many families where one company has put food on the table, kids through college, and pools in the backyard, there would be pressure for younger generations to follow in those footsteps. In my case, while my father and his sister worked for the business (with my aunt now serving as CEO), there was never any pressure or even encouragement for me, my brother, or my aunt’s daughter to come on board.

That was at least partly because the sacrifices of my grandfather, father, and aunt made it so we had other choices. The next generation could go our own way, finding our dream jobs with every advantage of schooling and family support.

I did, and have done that for most of my career, but for four years after my now-13-year-old son was born I made the leap and joined the family business. It was a decision that made sense at the time, and while it was not always a positive experience, there were some tremendous highlights, as well as insights to share.

When I joined the family business I was close with both my father and aunt. Working with them strained those relationships because we generally did not share the same vision for the company. Even though we worked our way through these problems, those work disputes work their way into your personal relationships, and that’s more problematic when it’s family.

Money is not passion

At the time I came on board, I had been working as a daily newspaper editor. It was a demanding, fabulous job that was not feasible with a newborn at home. Working for my family paid better, came with a company car, and meant much easier (although still long) hours.

I liked the work, loved the people, and, with a lot of help, got good at my job, but the work was never my passion. I worked hard, but always sort of knew in the back of my head that I was not where I was supposed to be. As you consider joining a family business, at least consider that money is really nice, but it’s not everything.

My family business employed over 200 people at the time I worked there across a number of locations. Many of those people were younger than my aunt and father, but older than me.

When I came on board they saw me as a sign the family would keep the business and not sell it. It was logical to assume I would someday take over, but that was never something that was ever discussed or planned.

When I left, some employees took it as a bad sign about their future. It wasn’t, but perception can hurt morale, and you should think about the message just joining your family business sends.

Is this the life you want?

I have a cousin who after pursuing all sorts of passions found that he loved working at a business his father built. He now runs that company along with a cousin of his, and loves his life.

If you see the possibility of that happening, than joining the family firm may makes sense. If, however, dad is a dentist and you hate teeth, people, and going to school, then give serious consideration to how miserable you will be.

The biggest mistake my family made was not sitting down and having a long talk before I was brought on board. At the time we had a non-relative CEO, my grandfather’s longtime right-hand man, and my joining was his idea. He had expectations that matched mine, but my family did not share all of those.

We could have avoided a lot of work battles had we talked about things beforehand and created a forum to do so once or twice a year. Communication is key, and ours got strained during my four years in the business.

Before joining, create a safety valve, even if that’s just a dinner once or twice a year where everything can be discussed. Ideally, create a written plan that everyone signs and marks progress against. It sounds overly formal, but it makes things a lot easier when people who love each other outside the office disagree in it.