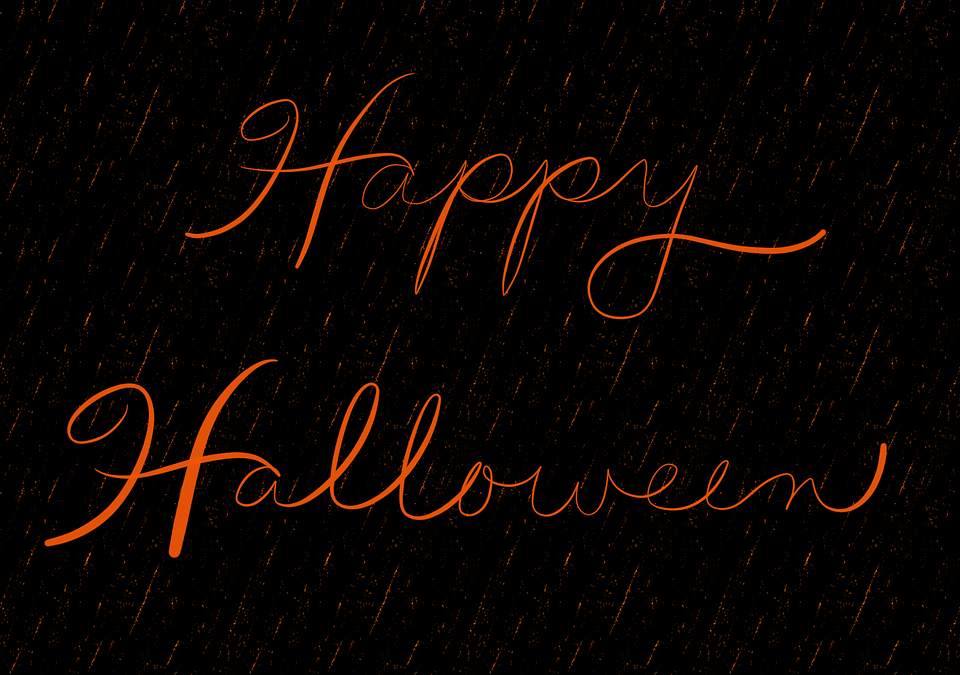 While fans of classic sitcoms are intimately familiar with the creepy, kooky Addams family that were the frightfully funny protagonists of the 1960’s CBS television series as well as three movies in the 1990s and even a Broadway musical. But what does the Addams Family actually do? How do Gomez and Morticia support little Wednesday and Pugsley, not to mention Lurch, Thing, Uncle Fester, Cousin Itt and whatever other denizens may be lurking in the mansion? Here are some things you may not know about the Addams Family Business.

Gomez Addams – As the patriarch of the Addams Family, you would expect that the responsibility of acquiring and managing the family’s palatial mention would fall to him. And you’d be right. Long before the days of “The Big Short,” Gomez Addams may have been one of the first all-time great short-sellers, as he made millions in the stock market in 1929 – that’s right, the year of the great stock market crash. Some of his more unusual investments include a crocodile farm, a tombstone factory and a salt mine. Gomez was ranked #12 in a 2007 Forbes list of wealthy fictional characters with a net worth of two billion dollars.

Morticia Addams – While Morticia doesn’t seem to work, she is an artist and a practiced botanist who enjoys collecting rose stems and tending to her meat-eating African Strangler plant Cleopatra.

Uncle Fester – Uncle Fester seems content to live off the generosity of Gomez. However, he does seem to have the ability to independently produce electricity, as evidenced by his tendency to illuminate light bulbs by putting them in his mouth, so it’s possible he contributes by keeping the power bills down.

Pugsley Addams – If there is a Millennial in the Addams Family, it would probably be Pugsley, who dances to the beat of his own drummer and is a technology wunderkind, building things like anti-gravity guns and robots to amuse himself. No doubt a multi-billion-dollar app would be in the cards for Pugsley today.

Wednesday Addams – Wednesday takes after her mother as the young artist of the Addams clan, she likes to paint, write poetry and dance. While it remained to be seen whether her talents would grow into a real business, she would certainly have had the support of the rest of the family, and if not, her penchant for raising spiders could always have developed into a career in zoology.