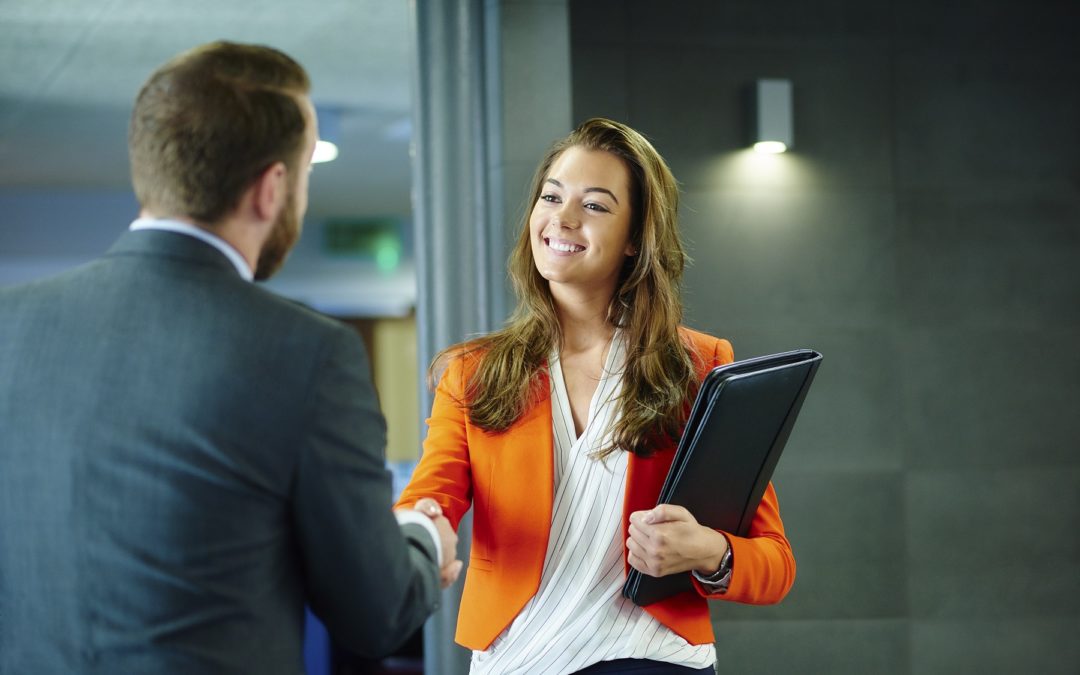 Day two of the 2017 National Advisory Group (NAG) Conference began with breakfast and educational sessions on burning industry issues, followed by a golf outing or time to explore Nashville.

John Lofstock, executive director of NAG, welcomed attendees to the conference. This year NAG features 16 speakers from leading retail chains. More than 60 chains registered and 21 first-time members were in attendance, he noted. “NAG has been around for more than 30 years because of the retailers we serve,” he said.

Joe Sheetz explained that family businesses comprise 90% of all businesses in America. Sheetz began in 1907 and started as a dairy. Sheetz walked attendees through the ways Sheetz has evolved over the years. He noted every 10 years or so Sheetz reinvents what it does, such as changing what it sells, and in turn needs a different box. Today, the company has 565 stores in six states and 18,000 employees. Sheetz has been voted one of the Top 100 best companies to work for.

Sheetz talked about the history of the chain’s charitable giving, starting with Sunday deliveries to local families in need in his grandfather’s day. Today, the chain keeps the majority of its corporate money very local and leans heavily on managers to identify local charities.

Sheetz noted that despite being a family business, Sheetz is run like a public company in that it has an independent board. An independent board allows everyone to do what they need to do, brings in an outside perspective and keeps family conflict out of the business.

He talked about the process of introducing coming-of-age family members to the company and how leadership transitions have changed the company.

Allison Moran spoke of leaving the role of CEO at RaceTrac a little over a month ago. Three of her siblings remain active in the business. She shared what she has learned about bridging the transition between next-generation and legacy leadership.

“As a legacy leader — have a sense of where you are and if you are at peace (with the transition) and what that means for a successful transition,” she said. “As a legacy leader who wants to pass the baton, what is going to fulfill you? Then you can serve as a mentor but still be able to let (the next generation) take the lead, and be able to talk about what it is you want and what it is you are afraid of. Go into it wholeheartedly — both generations — because it’s a big change for the family.”

She said continuity, i.e. the part that needs to be preserved in the present era, is an important conversation, and she recommends transparency, accountability and most of all planning.

Jeff Miller noted that the older generation has to really want the business to move to the next generation in order to facilitate a successful transition.

Miller is a second-generation leader of Miller Petroleum, which operates 20 stores in Virginia and is celebrating its 40th anniversary. His father is 84 and still active in the business.

Miller Petroleum established the Miller Oil Foundation in 2004. Miller spoke on the importance of teaching the next generation the value of reinvesting in the community. “C-Stores are the last true merchants. We’re in our communities and we’re real people doing business with real people. We invest in our communities. For all of us it’s still local,” he said, contrasting that with the likes of Amazon.

While bigger entities have set their sights on family-owned chains, they cannot replicate the value family businesses have in the communities they serve.

Burning issue No. 2, “Navigating Staffing: Attracting, Motivating and Retaining Millennials” outlined how the world Millennials came of age in has influenced them.

“Retailer organizations that learn how to best lead Millennials will have a competitive advantage in the workplace,” noted moderator Jonathan Ketchum, vice president of retail operations, Energy North Group.

Millennials are aged 21-36 years old, although different studies define the ages of generations differently, and make up 36% of the workforce. Raised by baby boomers wanting to get it right, they believe everyone is unique and special and are Eager to contribute and participate. They believe everyone’s insight is valuable and believe in a sense of community, fairness and equality. They don’t believe in hierarchy.

Cherrie Clay Clark, professor of the practice of management at the Owen Graduate School of Management, Vanderbilt University, explained what makes Millennials the way they are.

Millennials possess certain skills the previous generations don’t tend to have. “That kind of upsets the hierarchical power,” she noted.

Confidence in the authority of institutions is eroding, and Millennials are less trusting of others. Their parents growing up were often more like mentors and friends than authority figures.

Income inequality has reduced trust in the system, and leaves Millennials questioningthe value of democracy.

While elites used to have access to information and people believed an education could help them rise to the top too, this has changed. Now everyone has information at their fingertips, but misbehavior and greed has lead to loss of respect for our institutions. A cultural shift has happened where we are now influenced by the masses instead of just the top elite.

Some 67% of Millennials have had some type of college education, which changes their expectations in terms of employment and responsibilities within their jobs. Debut is mounting with more than 70% of kids leaving college with a loan and average debt per borrower up to more than $37,000. Meanwhile, median wages have only increased 1.6%.

Millennials with debt and a degree earn the same as young workers with no degree earned in 1989. The American Dream is in decline. Home ownership is becoming less and less attainable for many. Living at home is at a 75-year high for 18-34 year olds, and Millennials are delaying marriage longer than ever. Millennials don’t consider themselves adults until 30, Clark explained.

Millennials care about meaningful work and a sense of purpose. More than half of recent graduates surveyed in 2016 feel they are underemployed. They want opportunities for personal development, including coaching, mentoring and real-time feedback.

For Millennials, life and work blend together. They’re not seeking work/life balance, but work/life integration, i.e. they might take time to make a dinner reservation at 2 p.m. but they’ll also respond to emails at 10 p.m.

At the end of the day, however, Millennial values line up with other generations, such as being a good parent, having a successful marriage and helping those in need.