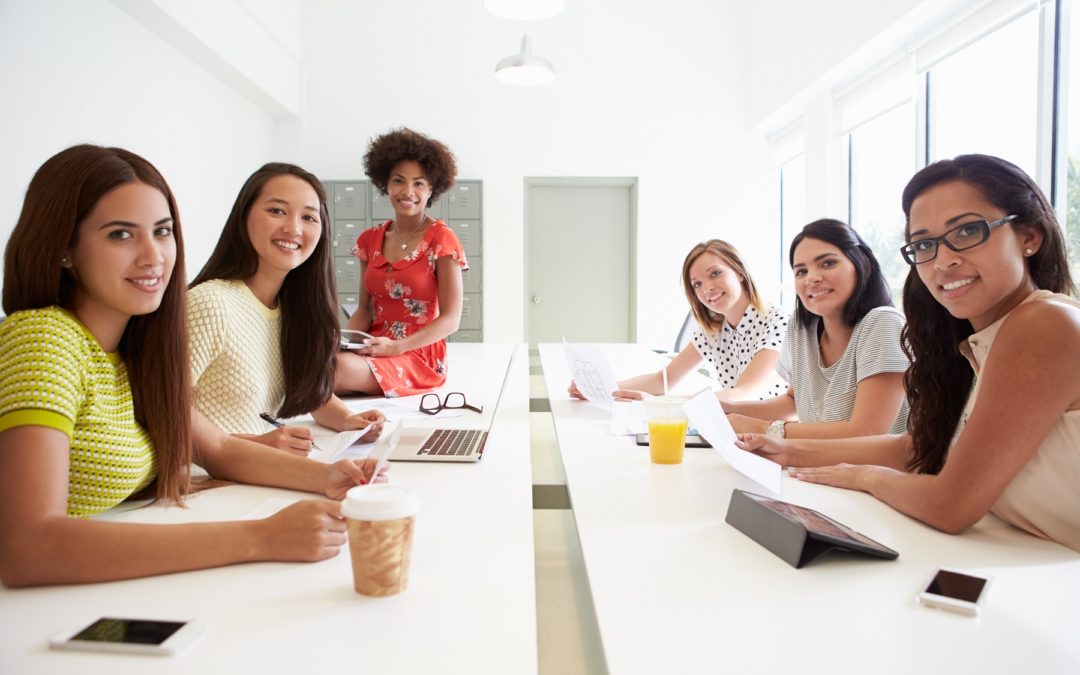 (By Mona Haug and Gry Osnes, as originally appeared in Tharawat Magazine)

Family businesses have not always been celebrated in management literature. Pulitzer Prize-winning author Alfred Chandler, in his influential book The Visible Hand, characterized family-run firms as a pre-industrial phase. He and others have argued that they are chiefdoms, a patriarchal anachronism being replaced by the managerial revolution. But family businesses are not an anachronism, and they may not be all that patriarchal. Recent research shows that women hold powerful hidden roles in family firms, and have done so for many years in some cases.

In a corporation, most senior executives are men and, until very recently, it was an overwhelmingly large majority. In a family firm, most senior managers would also be men until recently. But there’s a difference: in the former, the business leaders’ wives would be at home, or typically pursue a very different career. In a family-owned firm, a wife may wield direct influence, helping to shape the family’s approach to investment, risk appetite, plans for the succession, or educational programme for the designated heir or heiress.

Intervention in the business by shareholders is discouraged in corporations but can be commonplace in family-owned businesses, where many influential owners are women, sometimes including a founder-matriarch. Being an active owner is a role that is often combined with caring for young children. Many women return to the workforce after raising children, are quickly reintegrated having stayed part of the business culture, and bring valuable experience and skills. This approach carries lessons for non-family firms.

While, at the formal level, it is only recently that women have held the most senior managerial roles in family firms, new research sheds much light on the ways in which women have had a hidden but influential role, in some cases for many decades. This pattern emerges in a recent book Family Capitalism, which is based on in-depth, qualitative research into several successful and long-lasting family firms in several different countries around the globe.

It is a small sample, but the richness of detail shows the ways in which family firms with a nominally patriarchal hierarchy may have diverse, dispersed leadership, and that such diversity is an asset. In most cases, for example, the founders were a married couple, and the wife held important roles within the business, often responsible for finance. Incorporating such gender-balanced leadership from the start helped the businesses benefit from complementary skills.

In the case of one US restaurant business, for example, the male founder was strong on business design and customer relations; his wife was stronger on logistics and financial control. This was a partnership of equals, and the network of related businesses, successfully reinvented in the second generation, has benefited as a consequence. Moreover, this couple treated their daughter equally to their son. When she had an idea for launching a differently themed restaurant, they provided support, and this business was a success.

All the daughters in the cases featured in the book experienced strong family bonding and were encouraged to take up leading roles in the business. They were treated equally with their brothers and given the same access to resources, knowledge and business acumen. With social changes in most countries, women now have far more opportunities to study and gain qualifications. This means that, increasingly, women are taking up formal senior positions, and their influence is both enhanced and made more visible.

In a Chinese manufacturing, design and internet business in the toys and games market, a third-generation daughter set up a successful online retailing business, then sold it to another relative, as she sought other career opportunities. We found in our research that such fluidity, adaptability, and entrepreneurial flair was common in the businesses studied, which were selected for their long-term resilience.

In the feminist slogan, sisters are “doing it for themselves.” In some of the most successful family firms, this has been the pattern for rather longer than you might imagine.