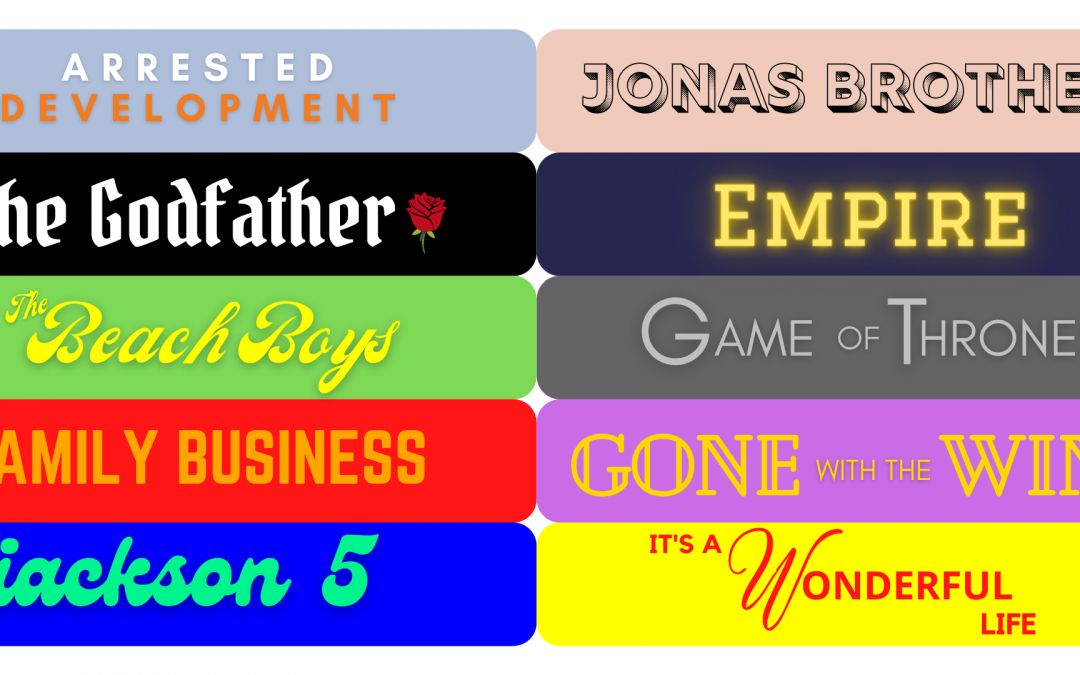 It’s a Wonderful Life is not only a classic Christmas movie, it is also a classic example of the issues facing the next generation of Family Business owners.  George Bailey, the oldest son at Bailey Brothers Building and Loan, faces terrible personal and professional issues as he grapples with running their second-generation business including:

It’s important to remember that George’s problems are so overwhelming that they drove him to jump off the bridge.  How much healthier would George have been if there was a NxtGen at Martini’s Bar or Mr. Gower had another child that was interested in taking over the business?

While “It’s a Wonderful Life” is an extraordinary story of hope and redemption and clearly the quintessential Christmas movie (sorry, “A Christmas Story”), the emotional underpinning is the story of a man who struggles with being a Family Business NxtGen.  Without the family business driving the narrative, you have the story of a man who made a lot of bad decisions in his life.

Fortunately, everything works out for George, Uncle Billy, Zuzu and the Baily Brothers Building and Loan.  Of course, it works out best for Clarence because “every time a bell rings, an angel gets his wings”.