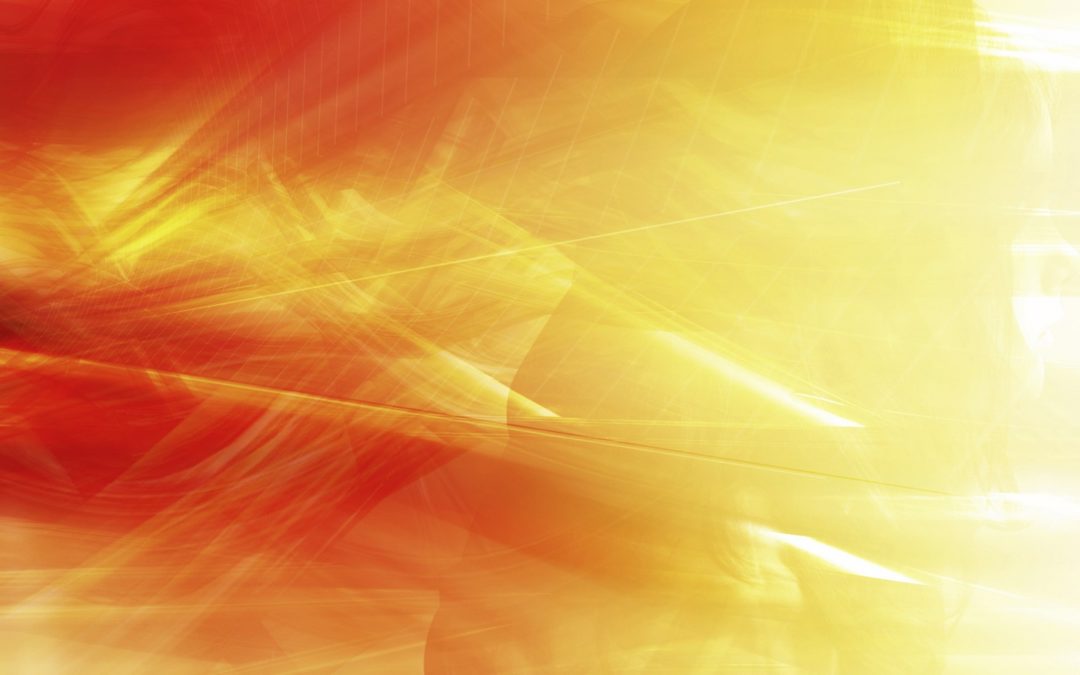 (by Amanda A. Taylor as appeared in the Edinburgh Review)

When it comes to giving back to the community, UTRGV student Jesus Basañez learned from some of the best. His grandmother, Ernestina Notargiacomo, started the ball rolling. Then her daughter (and Jesus’s mother), Bonnie Notargiacomo, followed. Now, it’s Jesus’s turn.

Under the RSA Scholarship, which is geared toward vocational rehabilitation, Ernestina received her Master of Science in rehabilitation counseling from legacy institution UTPA in 2005.

She was 64 years old and already had built a career as a vocational teacher, but pursuing higher education was important to her in order to better serve her clients.

Then her daughter Bonnie got the same scholarship. She completed a Master of Science degree at UTPA in 2007, and now is a program specialist for the Texas Workforce Commission.

And Basañez is pursuing his Master of Science degree in rehabilitation and counseling at UTRGV, aided by the same scholarship. When he found out he had been awarded, he said, it felt like validation.

“I felt so honored to receive the scholarship and I felt proud of my grandmother,” he said. “She recently passed away, so I felt a wave of sadness and pride at the same time. If I could fill her shoes even by a fraction, I’d be happy.”

RSA scholarships award roughly $20,000 per year, with the average rehab services student enrolled for two and a half years. With the scholarship, the student also receives a monthly stipend, on top of all courses and materials covered.

Upon graduation from the program, the student is required to “pay back” the scholarship by working two years for each year awarded in a public rehabilitation program.

Bonnie, Basañez’s mother, said the scholarship helped her complete her master’s degree, and the rehabilitation services program at legacy institution UTPA “fit her like a glove.”

“The program represents a lot of my values and what I stand for,” she said. “When I heard that my son received the same scholarship, I had a huge smile on my face and got goosebumps. It made me nostalgic for my mother and how she paved the way for us in helping people with disabilities.”

Along the way, both Bonnie and Ernestina were diagnosed with a degenerative eye condition called Stargardt disease. It is a hereditary retinal disease that slowly deteriorates the retinas, often leading to total blindness. The diagnosis influenced their mutual interest in helping people, specifically those with vision disabilities.

Dr. Bruce Reed, UTRGV professor of rehab services and counseling and director of the School of Rehabilitation Services & Counseling, said Ernestina Notargiacomo was a wonderful role model for other students.

“She never once asked for an extension or special treatment, despite her disability,” he said. “Sometimes, people with disabilities become grouchy or angry and don’t want to work, but Ernestina was quite the opposite. She was friendly, outgoing, and had an amazing personality.”

To be awarded the RSA Scholarship, applicants must have and maintain a GPA of 3.0 or higher, provide transcripts, a résumé, letters of recommendation and a letter of intent.

Basañez’s letter included his informal work in rehab services, helping his grandmother serve her clients once her vision became too impaired.

“I used to drive my grandmother to her client’s houses, since she did home visits, and I helped her with files,” Basañez said. “That’s when I knew I wanted to work within the same field. Even now, when I run into some of her old clients and tell them that she recently passed, they’ll cry and share stories about how she positively impacted their lives.”

Reed said the family’s dedication to providing rehabilitation services has been steadfast, despite challenges.

“Whenever I think about this family receiving these scholarships, it just puts a smile on my face,” he said. “It’s powerful to think that there’s this continuous impact spanning over three generations. That’s three generations of service for people with disabilities.”