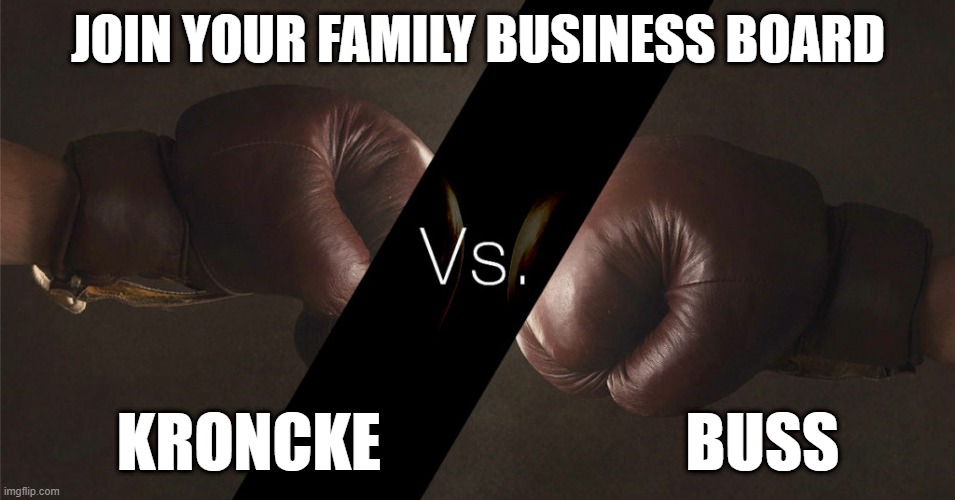 Stan Kroenke / Los Angeles Rams — He broke the heart of half of St. Louis when Stan Kroenke brought the Rams back to Los Angeles.  Of course, it helps to be have married into the Walton Family and being worth approximately $10 billion, but that’s a minor detail.   If he can deliver the Lombardi Trophy to Los Angeles, everybody’s going to be saying “Georgia Fronteria who”?

It’s your company.  You know what you need.  Tell us….who should join your Family Board!