The Allegory of “Mr. Market,” as Explained by Warren Buffett 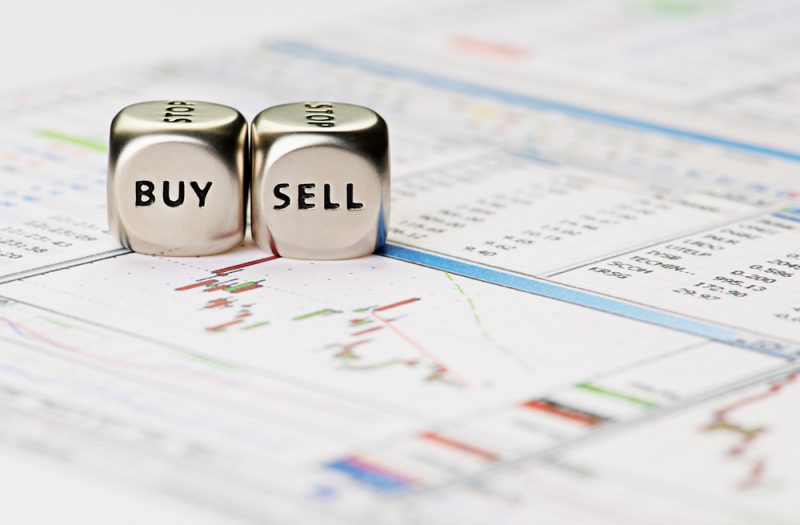 Before purchasing any stock for our clients or ourselves (they are one and the same), we at Cheviot analyze the underlying business in an attempt to determine what that company will be worth over time. Once we ascribe a value to the company, we look to the stock market to see if we can purchase the company’s shares for what we believe is below this value.

Conversely, market participants often look to the stock market for cues about what a company is worth. In our view, this process is incorrect. So, if the stock market does not determine the true value of a given company, what role should it play in investing?

In this closing section, we turn to an original idea of Ben Graham that was later summarized by his most famous student Warren Buffett, who describes his psychological framework for investing in the allegory of Mr. Market.

“Ben Graham, my friend and teacher, long ago described the mental attitude toward market fluctuations that I believe to be most conducive to investment success. He said that you should imagine market quotations as coming from a remarkably accommodating fellow named Mr. Market who is your partner in a private business. Without fail, Mr. Market appears daily and names a price at which he will either buy your interest or sell you his.

“Even though the business that the two of you own may have economic characteristics that are stable, Mr. Market’s quotations will be anything but. For, sad to say, the poor fellow has incurable emotional problems. At times he feels euphoric and can see only the favorable factors affecting the business. When in that mood, he names a very high buy-sell price because he fears that you will snap up his interest and rob him of imminent gains. At other times he is depressed and can see nothing but trouble ahead for both the business and the world. On these occasions he will name a very low price, since he is terrified that you will unload your interest on him.”

There are innumerable examples of both Mr. Market’s overconfidence and his despondency throughout the years. Consider his outlook on the same company separated by less than three years’ time. At the peak of his euphoria in 2000, Mr. Market was willing to buy shares of Cisco Systems for more than $80 each, valuing all of the shares at nearly $600 billion. That year, the company made approximately $3 billion in net income. This was a great deal for sellers who took advantage of his optimism. Just a couple of years later, Mr. Market was no longer feeling so sanguine about the prospects for Cisco nor his wide-eyed purchase from 2000. In 2002, at his most depressed, he was willing to sell you the entire stake (or an equivalent share) in Cisco for nearly $60 billion (90% less!) when the company was earning closer to $4 billion per year.

This is not to say that Mr. Market is always either euphoric or despondent. Often he is neither. But, as Buffett says, “Mr. Market has another endearing characteristic: He doesn’t mind being ignored. If his quotation is uninteresting to you today, he will be back with a new one tomorrow. Transactions are strictly at your option. Under these conditions, the more manic-depressive his behavior, the better for you.”

“Mr. Market is there to serve you, not to guide you.”

Successful investors will remember that, “like Cinderella at the ball, you must heed one warning or everything will turn into pumpkins and mice: Mr. Market is there to serve you, not to guide you. It is his pocketbook, not his wisdom, that you will find useful. If he shows up some day in a particularly foolish mood, you are free to either ignore him or to take advantage of him, but it will be disastrous if you fall under his influence.”

Investors who forget the role that Mr. Market plays and instead look to Mr. Market to value their companies, are bound to shoot themselves in the portfolio either by buying at too high a price or selling too low. It is vital to remember that Mr. Market’s moods are his own, and they should not be used as a measure of the true value of the companies you own or wish to own.

“Following Ben’s teachings, Charlie and I let our marketable equities tell us by their operating results – not by their daily, or even yearly, price quotations – whether our investments are successful. The market may ignore business success for a while, but eventually will confirm it. As Ben said: ‘In the short run, the market is a voting machine but in the long run it is a weighing machine.’ The speed at which a business’s success is recognized, furthermore, is not that important as long as the company’s intrinsic value is increasing at a satisfactory rate. In fact, delayed recognition can be an advantage: It may give us the chance to buy more of a good thing at a bargain price.

“Sometimes, of course, the market may judge a business to be more valuable than the underlying facts would indicate it is. In such a case, we will sell our holdings. Sometimes, also, we will sell a security that is fairly valued or even undervalued because we require funds for a still more undervalued investment or one we believe we understand better.

“We need to emphasize, however, that we do not sell holdings just because they have appreciated or because we have held them for a long time. (Of Wall Street maxims the most foolish may be ‘You can’t go broke taking a profit.’) We are quite content to hold any security indefinitely, so long as the prospective return on equity capital of the underlying business is satisfactory, management is competent and honest, and the market does not overvalue the business.

“Our approach makes an active trading market useful, since it periodically presents us with mouth-watering opportunities… Eventually, our economic fate will be determined by the economic fate of the business we own.”

Neither we at Cheviot nor anyone can know how the market will behave in the short run. As described earlier in Our Investment Outlook, the possible outcomes for the impact of Covid-19 on society and the economy are far too wide and unknowable at this time. At Cheviot, we are paying attention to virus-related developments as we continue to focus on the businesses we own and those we would like to own. Mr. Market may well provide us with intelligent investment opportunities in the period ahead. 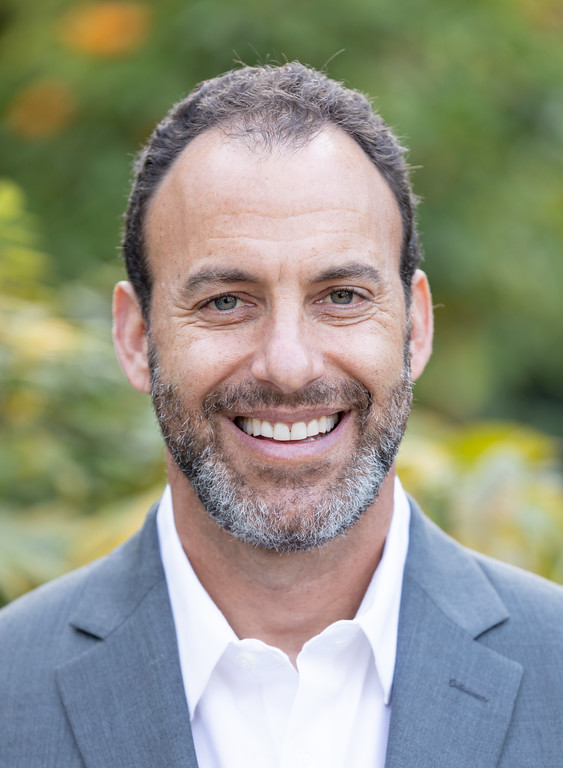