Singleton Has Grown Alongside His Family Business 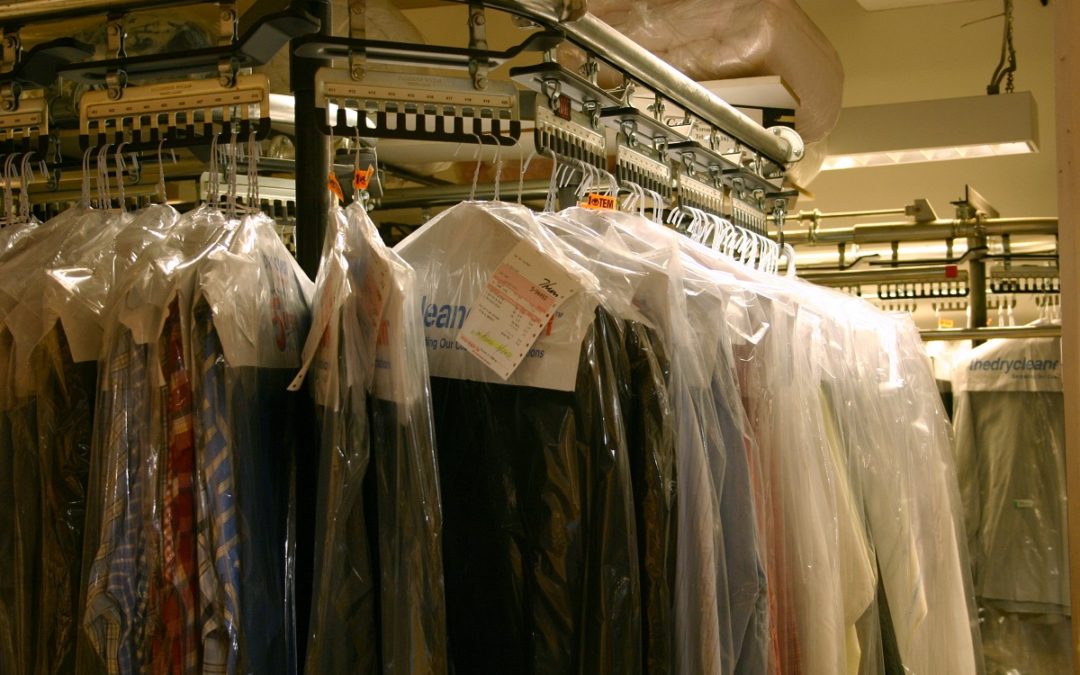 (by Cathryn Cartwright for the Yazoo Herald)

Tim Singleton has grown up in the business world. Being a member of a family-owned and -operated business meant that everyone was working after school and on the weekends, just to make sure that the business was a success.

One Hour Cleaners on 15th Street in Yazoo City was originally opened 40 years ago by Tim’s aunt, Sybil Atkinson.

“I know it was in business when I was in the fourth grade,” Singleton said. “In the summertime us kids would come in here and work some when they needed us off and on. We worked in here all our lives.”

Sybil ran the business with the help of family members until 1998 when she fell ill had had to give it up. Thankfully, Tim’s father, Kenneth Singleton, was about to retire and decided to buy out the dry-cleaning business in order to keep it in the family.

“My father had worked at the highway department for 40 years,” Singleton said. “He retired on a Friday, and came down here that following Monday, and he worked up until 2013.”

Tim Singleton decided to take over One Hour Cleaners in that same year when his dad became ill.

Tim had already been working at the family business on Saturdays and Sundays, along with his Monday through Friday job with an electrical company in Jackson, so he was no stranger to working long hours.

Tim’s experience growing up in the dry-cleaning business included working on the machines, and hanging, pressing, and even bagging the articles of clothing to prepare them for pick-up.

“When the cleaners first opened, it was just mainly dry-cleaning,” Tim said. “There was no such thing as doing laundry back then.”

Tim added that the cleaning industry changed when people changed from wearing high-quality suits and dresses, into everyday shirts and pants.

The dry-cleaning process for items made with high-quality fabrics or decorations, such as suits or dresses, is done inside of a machine where certain chemicals are used to remove stains and wrinkles and refresh the material.

Tim said that some changes have occurred over the years within the industry that has affected the way he operates the business.

Modern clothing is often made from cheaper materials in order to cut costs, and some decorations on clothing are not often secure enough to withstand even the most gentle dry-cleaning. Clothing makers have also been known to leave confusing care labels inside of jackets and other items, which can make it hard to decide how some fabrics should be properly cleaned.

The cost and quality of the chemicals used in dry-cleaning have also changed.

“The chemicals are weaker now, because the EPA has gotten more involved,” said Tim. “And what I used to buy in a drum for $5 a gallon is now almost $32 a gallon.”

However, despite all the changes over the years, Tim has never stopped coming to work at One Hour Cleaners on 15th Street. He said that his most favorite part about the job is the customers and the busy location.

“It’s busy, it’s got its ups and downs just like everything else, but we make it work,” Tim said.

At the moment, One Hour Cleaners employs six local people, who all have equal responsibilities in operating the business, from cleaning, to pressing, to bagging, and even delivering.

Tim’s vision for the future of the business includes expansion, and even using a central location for cleaning, and external locations for pick up and drop off, like those seen in other cities.

Tim’s advice for other family owned and operated businesses is:  “Regardless of the business that you are going into, know it from front to back, because a business is only as strong as its weakest link.”

Tim will continue to work and enhance One Hour Cleaners like his family before him, until another generation is ready to come in and take his place and continue the family tradition.