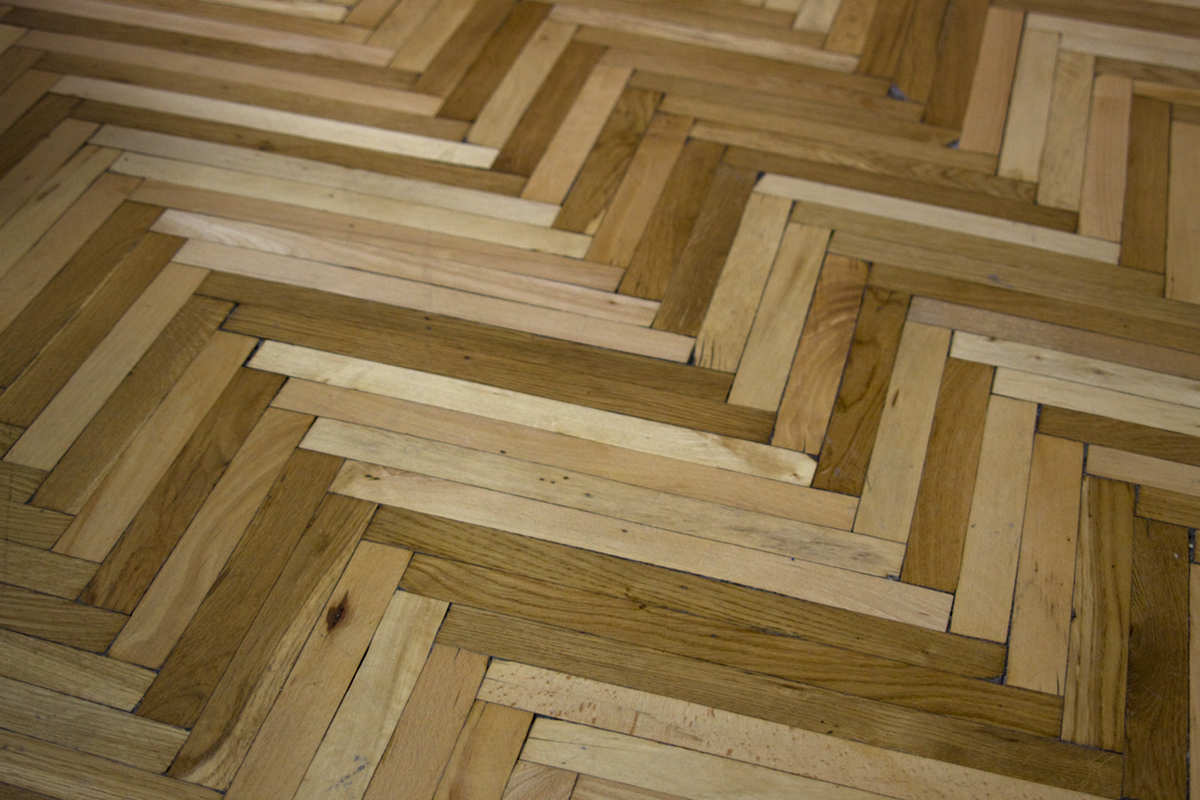 Visit Sarat Ford Lincoln in Agawam, Ford of Greenfield, or Balise Hyundai of Springfield, and chances are you’re walking on a surface installed by Salamon Flooring.

Since 2014, in fact, the West Springfield-based company has completed six-figure jobs at those dealerships, plus Curry Honda in Chicopee, Balise Ford in Wilbraham, Prime Hyundai in Rockland … the list goes on.

“Car dealerships are building now; there’s a lot of growth and consolidation,” said Mark Salamon, a third-generation vice president at the family-owned flooring business, which is celebrating its 75th anniversary this year. “We have a lot of projects going on with car dealerships; the opportunities are enormous.”

Assisted-living centers — which are also seeing a building and renovating boom, thanks to the largest population over age 65 in the nation’s history — are another strong niche for Salamon, with recent flooring jobs including Linda Manor in Leeds and Stonebrook Village in South Windsor, Conn., and several others now underway.

“We’re local contractors from Western Mass., but we do work all the way into Boston and New York and Connecticut,” Salamon said. “We do a lot of school work, assisted-living centers, car dealerships, government work, VAs, Navy work — small to large — as well as residential projects.”

Company President Mitch Salamon told BusinessWest that his father, also named Mitch, launched the company in 1943 in Holyoke, later moving it to West Springfield, where it has been based for more than a half-century. “It just evolved through the years, and when I was old enough to assist, we eventually broadened our scope of work and expanded our operations.”

Today, with 36 installers in the field and an office staff of nine, Salamon Flooring continues to build on its name, and its key niches. Major school projects in the past five years include a half-million dollars worth of work at UMass Amherst, plus jobs at Pioneer Valley Christian School, Baystate Academy, Bay Path College, Chapin School, West Springfield public schools, Wilbraham & Monson Academy, and Springfield Technical Community College.

A Vietnam veteran decorated with the Bronze Star, Mitch Salomon says being a vet qualifies his company for a competitive edge in the bidding process for government work, but added quickly that its track record provides a greater edge. “Our credibility and reputation are so strong that, once we affiliate ourselves with a contractor, we’re invited over and over for anything else they bid.”

Mark Salamon noted that the company cut its teeth on residential projects, and started to shift more toward commercial work when his father took over. “As the third generation goes on, we do mostly commercial work, with some light residential.”

The majority of customers today are looking for long-term durability, he added, whether to protect a floor from dog claws and heavy use by kids, or due to a high-traffic location in, say, a retail store or car showroom.

Commercial clients are increasingly choosing LVT as well, Mitch said, particularly high-traffic facilities like hospitals, healthcare practices, and assisted-living centers, for its blend of durability and a more pleasing appearance than traditional vinyl tile.“LVT is becoming very popular and replacing hardwood in a lot of homes,” Salamon went on. “The way they’re constructed these days is a very realistic look that mimics wood, with beveled edges, graining on the surface, and it’s about half the cost of hardwood. Some have lifetime warranties, and some are waterproof.”

Part of a product’s durability stems from the surface preparation and moisture mitigation Salamon offers. Mark added that ever-expanding options in materials makes it easy to “value engineer” a job that meets the client’s needs within his or her budget.

“A lot of products start with the architect specifying something,” he noted, “but once budgets are set, sometimes value engineering comes into play, and we can make the projects fit their budget. We certainly have some clients with tight budgets, but we can find products that fit their needs and still give them quality and durability.”

Repeat business has been an important element of Salamon’s success, he went on. “Once we jump into a market and complete successful projects, we’re asked to bid a lot of similar projects again. We pride ourselves on giving 100%, doing the project on time, on schedule, and handling whatever obstacles are in the way, which creates repeat business. General contractors like us and trust us on projects.”

That’s partly because of the legwork Salamon completes well before it shows up on a job site, from the products to be used to a list of workers preapproved to work in certain settings — including background checks for military bases and CORI checks for school settings.

“We make sure the paperwork needed is done, so when the project starts, there are no delays,” he said. “General contractors like to see that set up in the system; it makes it very easy for them, which makes the process of completing the job that much quicker.”

Another important element of working with general contractors is making sure punchlist items are resolved immediately, thus preventing delays in the schedule. And he appreciates contractors with a similar emphasis on punctuality.

“We enjoy working with good general contractors that have their jobs well-organized, well-financed, and on schedule,” he said. “It makes our job easier, makes the projects come out nicer, and increases the chance for additional work with them.”

Carol Salamon, Mitch’s wife and the company treasurer, agreed. “The general contractors we work with have pride in their work; they’re not sloppy.”

Mark Salamon noted that the company has grown substantially over the past six years, emerging from the post-recession years with a substantial surge in business. “Every year has had strong, positive growth.”

The company has been a community fixture in more ways than installing floors throughout the region. Among its charitable efforts, Salamon Flooring and Salamon Realty, another family business, donated funds last year to the West Springfield Fire Department to purchase a utility task vehicle from Springfield Auto and Truck.

The emergency vehicle was put into use at the Big E in September and made 63 runs there. With its smaller size, it’s able to navigate through large crowds and access areas of the fair that would be challenging to reach with an ambulance. It is also used to reach emergency situations in Mittineague Park, the Bear Hole Watershed, and other places.

As for its flooring business, the Salamon family plans to be a local fixture for the foreseeable future. While Mark and his sister, Vice President Karen Salamon Shouse, represent the third generation of company leadership, they won’t be the last; Mark’s son, Beau Salomon, is a student at UMass Business School, but comes to work during summer vacations and other breaks, and sometimes on the weekend when needed, with every intention of coming on board full-time after graduation.

“He has the leadership ability that my father and grandfather had, that a lot of the guys here look for, Mark said, “and he’s a hard worker — something you don’t see in a lot of kids nowadays.”

He’ll be coming on board at a time when those niches that have driven so many sales, from auto dealerships to schools to assisted living, continue to experience a wave of construction. “The market is strong. We have some quality competition, but we strive every day to be better.”

“We’re not going anywhere,” Salamon Shouse added. “With the competition in the area, we have to bring our best to every job.”

Joseph Bednar can be reached at bednar@businesswest.com 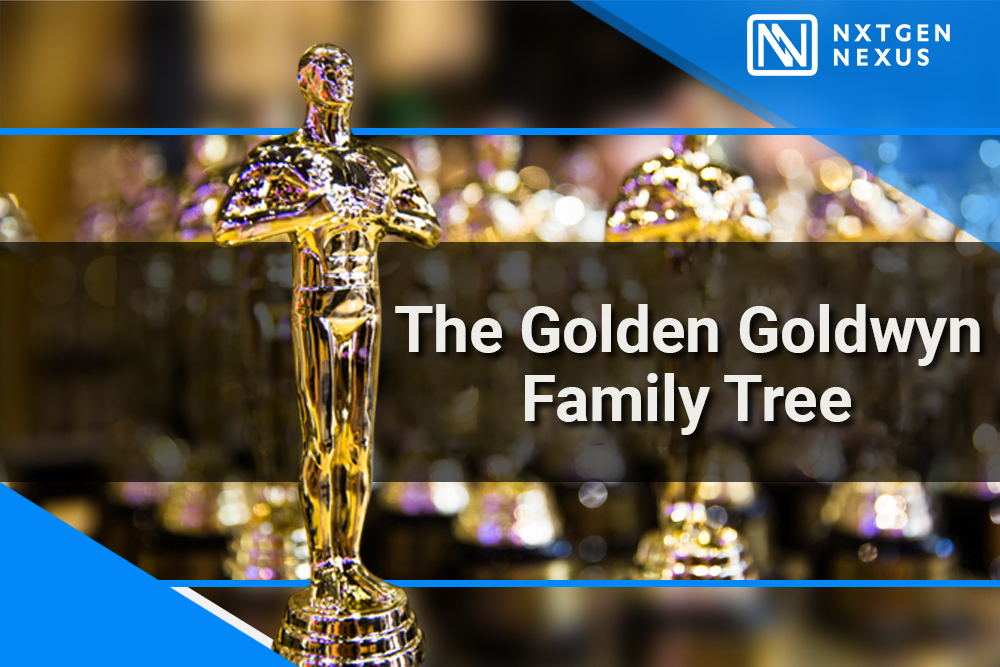 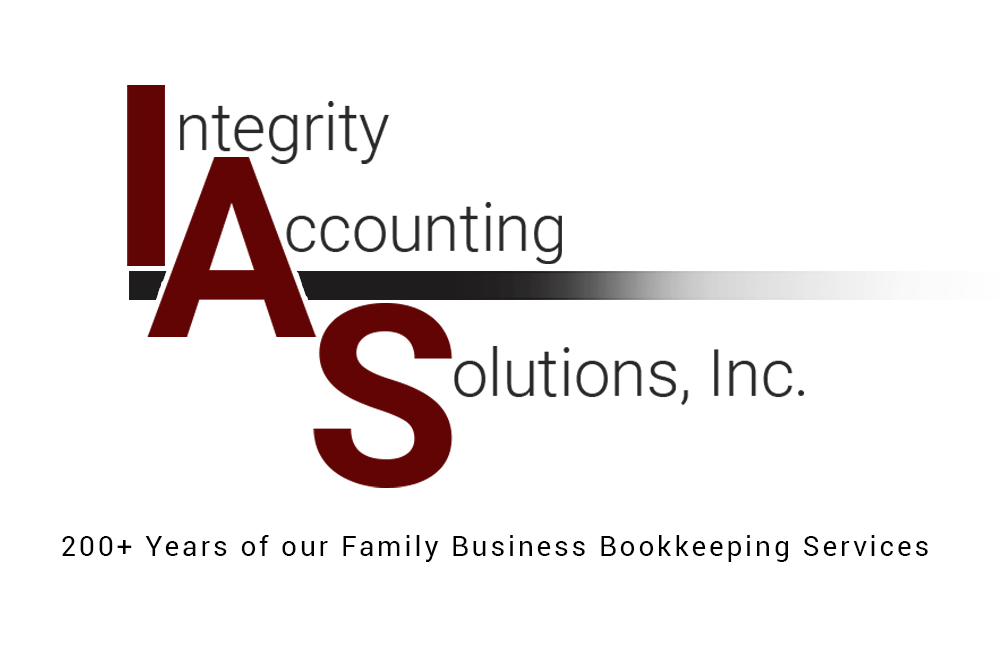