Pyeongchang Winter Olympics a Family Affair for Nicholls and Ormerod 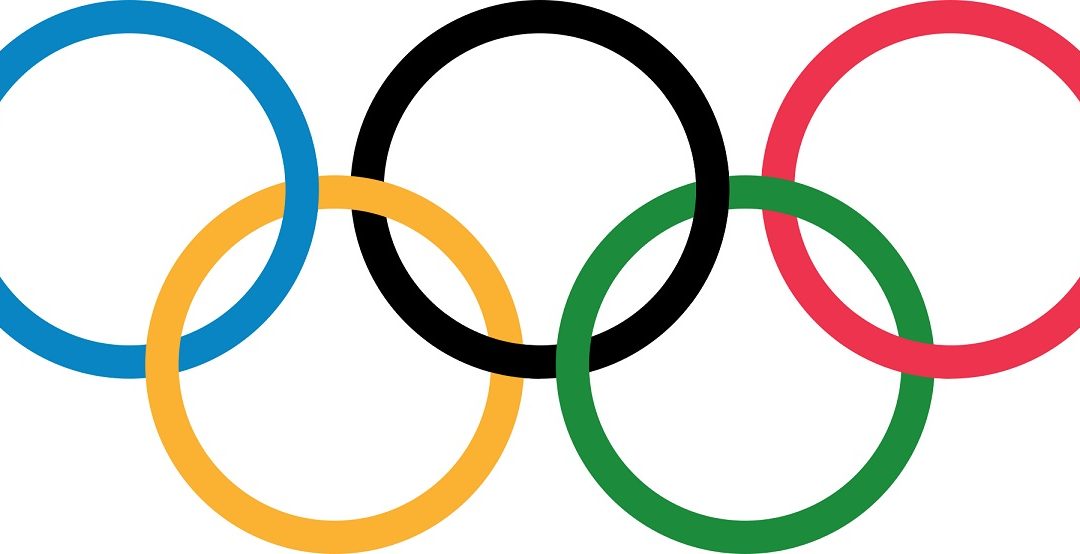 (By PRESS ASSOCIATION as originally appeared at DailyMail.com)

Great Britain snowboard stars Jamie Nicholls and Katie Ormerod are relishing the prospect of making the Winter Olympics a family affair when they hit the slopes in Pyeongchang next week.

Returning to his second Games after finishing sixth in the slopestyle final in Sochi, the 24-year-old Nicholls will this time be joined by his younger cousin Ormerod, who narrowly missed out in qualifying four years ago.

Hailing from the not-exactly alpine hotbed of West Yorkshire, Nicholls and Ormerod spent much of their youth together on the dry slope facility in Halifax before maintaining their respective trajectories on to the global stage.

Nicholls said: “The whole family is really excited that we’re both going to the Olympics. It was a bit of a shame that Katie missed out last time but now she’s older and stronger and she’s going to do so well.

“We started at roughly the same time, I was seven and she was a bit younger, and we had good times at Halifax almost every single night. But we never expected to go to the Olympics together – it is an amazing thing to do.”

Ormerod goes into her Games as one of Britain’s big medal favorites after racking up six World Cup podiums across the slopestyle and Big Air disciplines – the latter, consisting of one big single jump, is another Games debutant.

The 20-year-old Ormerod also had the honor becoming the first female snowboarder to land a double cork 1080 at the age of just 16.

Ormerod said: “My dad always said I’d be an Olympic athlete because when I was a one-year-old I jumped out of a really big cardboard box.

“I’m feeling really confident going into these Games. Because I missed out on Sochi, I’ve been focusing everything on going to Pyeongchang and I feel like in the best position possible to bring back a medal.”

Ormerod’s parents are flying out from the UK to watch their daughter in action while Nicholls will be supported by his wife and sister.

The pair will contest both slopestyle and Big Air disciplines – with Nicholls favoring the former and Ormerod the big single jump, there have been plenty of opportunities to compare notes.

Nicholls added: “It’s been really nice because I don’t get to ride with my cousin on our own normally. We’ve been working with each other to figure out ways to snowboard and get better.”