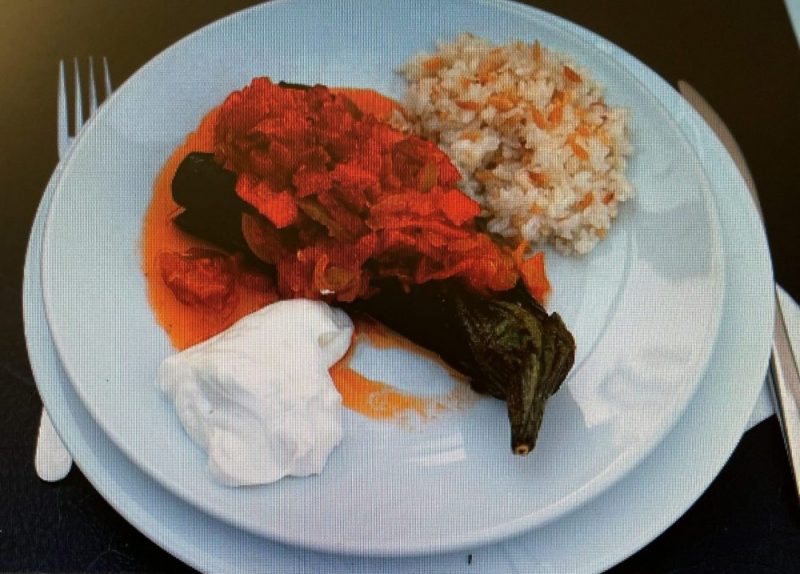 Papa Cristo’s has stood on the same corner at 2771 West Pico Boulevard for 60 years.  It is truly a fixture in Los Angeles’ Greek community and beyond. The business began as C & K Importing Company bringing wonderful Greek foods and wines to Los Angeles.

When 2nd Gen Chrys Chrys joined the business, he had a vision of creating the finest Greek restaurant in SoCal.  And he succeeded beyond his imagination.  Chrys shared his vision when Friends of NxtGen Nexus – SoCal celebration shared great food and stories with him.

Chrys shared his recipe for iman bayildi, an eggplant that is stuffed with onions, tomatoes and garlic and then simmered in olive oil.  A staple of Ottoman cuisine, there are a number of folk tales surrounding the origin of the dish.  Here’s one of them: An elderly imam, or Islamic cleric iman marries the beautiful daughter of a merchant who deals in olive oil.

The dowry for this marriage is an offering of 12 jars of the very finest olive oil in the land. With this superior olive oil, the new wife prepares a wonderful eggplant dish with tomatoes and onions every evening for 12 consecutive evenings.

By the time of the 13th evening, all the olive oil has been completely used up in the preparation of meals, so there is none remaining to again prepare the delicious eggplant dish which had so enchanted the imam. Upon hearing of this disaster, the imam faints away.

Add the garlic, tomatoes, parsley, salt, and pepper. Cook until it comes together as a very thick stew (no liquid). Stir in mint. Cut the stem ends from each eggplant cut eggplants in half lengthwise. Make 3 lengthwise slits, almost from end to end, cutting into the flesh about 1 inch deep. Heat ½ cup olive oil in a large saucepan over medium-high heat. Add the eggplant, cut side down, and fry gently, until dark golden-brown on cut side.

Turn over and fry on skin side a couple of more minutes. Remove from oil (most of it will have absorbed) and place on paper towels to drain for at least 15 minutes. Preheat oven to 350°F. Hold each slit apart and spoon the vegetable mixture into each cavity.

Arrange eggplants in a baking dish just large enough to hold them. Sprinkle with sugar, lemon juice, and drizzle with the remaining oil. Bake for 40 minutes, or until tender. 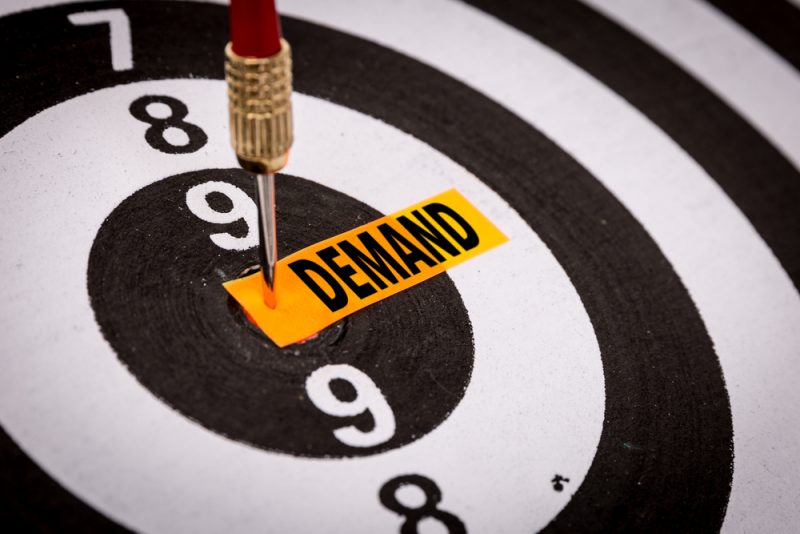