NxtGen Pop Culture: That Thing You Do 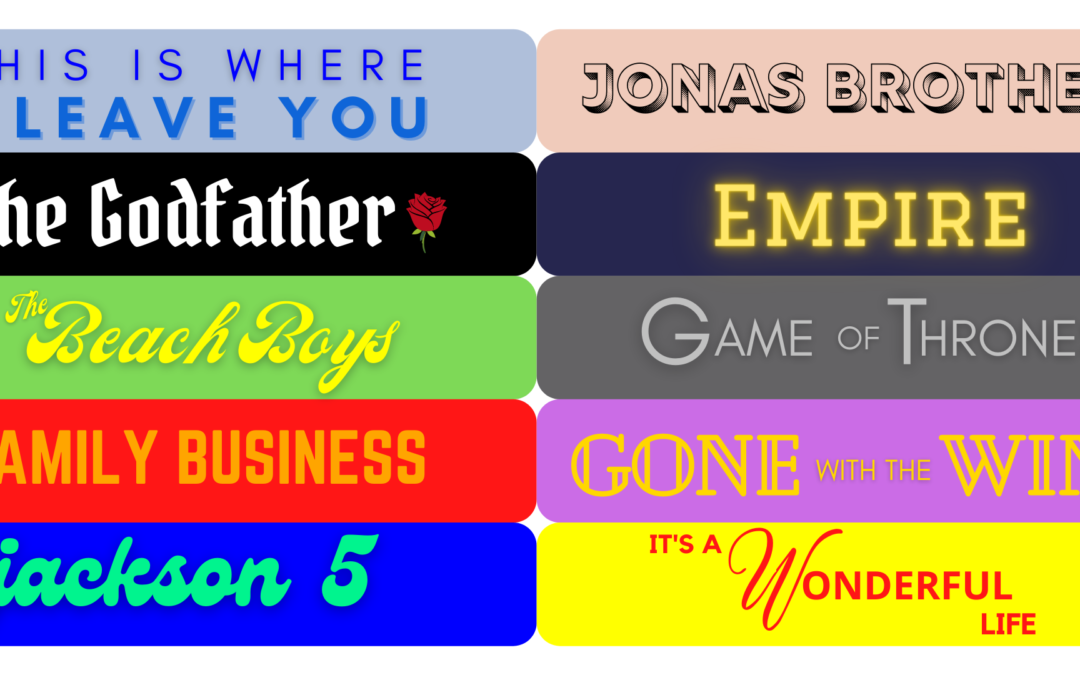 Every Family Business NxtGen has a “Moment” when they make the ultimate decision of entering or leaving the Family Business.  For some NxtGens, it comes as early as five years old.  For other NxtGens, it can happen in their 20s, 30s, 40s or they never figure it out.

After the army, Guy returns to Erie, PA and life at Pattersons, the family’s appliance store.  Guy’s role as heir apparent to the store seemed locked in place until destiny or Jimmy and Lenny called.   “The Oneders'” drummer broke his arm and they needed a last minute substitute to play at the college talent contest.  Guy’s drumming and sunglasses helped shoot “That Thing You Do” to a Top 10 Hit and ended any thoughts about returning to the Family Business.

Guy faced the same dilemma that many NxtGens’ face to stay in the family business or follow their passion.  Guy’s passion was drumming. While he didn’t say it, we’re sure that he thought about hitting the Coast; however, due to family pressure, lack of confidence or other unknown reasons, Guy decided to return home.  We’re sure that some Family Business Advisor would equate Guy’s forgetting to turn off Patterson’s neon light as a manifestation of his lack of interest in the family business, but heck, that’s well above our pay grade.

Even though we don’t like her, one important factor in favor of staying in the family business was his girlfriend Tina.  Tina, who was played by Charlize Theron for you trivia buffs, would have been very happy to have married Guy, joined the local country club and produced 3rd Generation Pattersons.  Let’s face it, who could blame Guy for wanting to stay, it’s Charlize Theron.

If Guy could have signed up  for NxtGen Connect, our social networking platform, he could have identified other NxtGens who shared the same background, interests and issues regarding the Family Business including:

“What relatives do you work with?” (Father, Mother and Sister)

“What generation in the family business are you?” (2nd Generation)

“Do you have ownership in the business?” (LOL)

“What Are Your Main Family Business Concerns?” Guy’s immediate issues include: “Am I selling out by joining the family business” and “Fostering an updated, energized culture”.  We also think there might be a “family addiction issue” with his Mom as she rocks out to “That Thing You Do”.

As a NxtGen Connect member, Guy would have been able to find NxtGen matches in exotic destinations such as Scranton, PA and Columbus, OH; he could connect with other NxtGens in the appliance business and become the first Erie, PA appliance store featuring color televisions; and he also could have taken Tina on a business trip to Finland to meet other Family Business NxtGens.

Of course, Tina might have decided to also work in the family business but we’ll leave that for the sequel.

If you haven’t “That Thing You Do”, it’s very fun, snappy and, of course, “I am Spartacus”