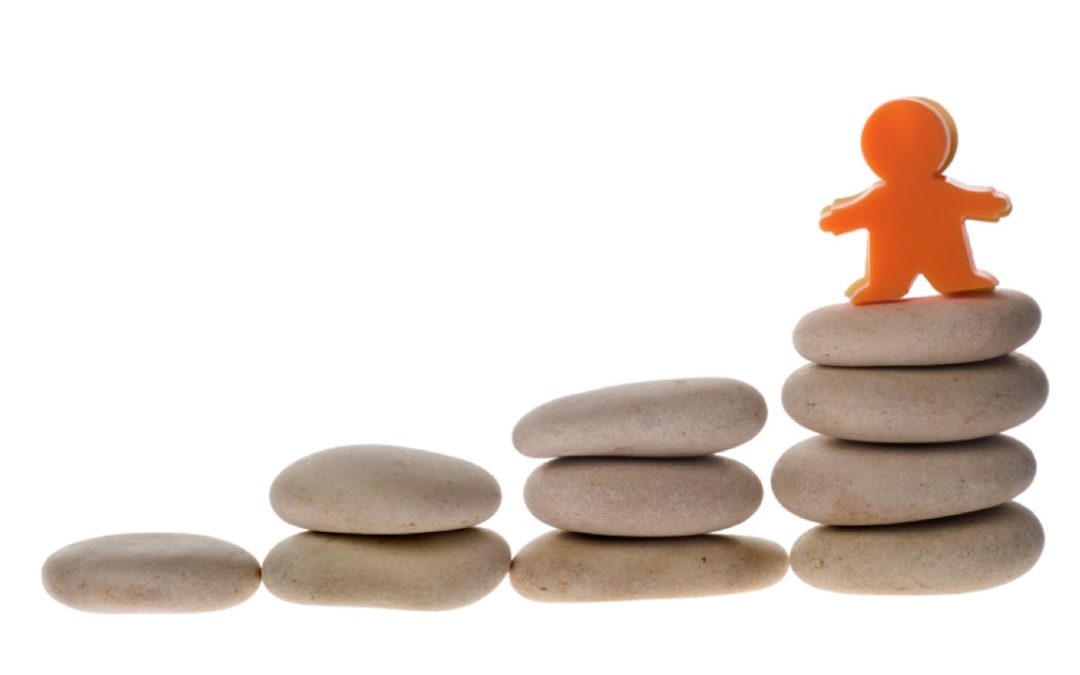 Some people dream of one day taking the helm of their family business and long for the day they get to sit in the CEO’s chair. For Lifeway Foods President and CEO Julie Smolyansky, that day came far sooner than she expected and under the most tragic of circumstances. After her father Michael Smolyansky passed away from a heart attack in 2002, it fell upon Julie, then 27, to take over the business. There were many who doubted her ability and did little to hide their feelings.

“The day that he died, my dad’s best friend said, ‘Oh, sell your stock — there’s no way this girl can run a company,” Smolyansky told Forbes Magazine in 2014.

Now 15 years later, Julie Smolyansky has proved the doubters wrong and then some. She increased the company’s annual revenue from $12 million when she took over to $120 million last year. She’s been named to Fortune Business ’40 Under 40′ list and Fast Company’s Most Creative People In Business 1000.

Quite impressive accomplishments, especially for a business that started in a Chicago kitchen with a product most Americans had never heard of.

The Introduction of Kefir

Michael Smolyansky moved to Chicago from the Ukrainian city of Odessa in 1976 with his wife and infant daughter. He worked as a mechanical engineer but found inspiration one day when he realized that Kefir, a popular Russian calcium and protein-rich yogurt drink was not sold commercially in the United States. So Michael Smolyansky started producing batches of the drink with cultures he got shipped in directly from Russia.

Two years later, on a friend’s advice, he took his Lifeway Foods company public and listed it on the NASDAQ. “He didn’t even know what it meant to go public,” Julie told CNN in 2004, “but he needed financing and somebody said he should. He researched it in the library.”

The probiotics drink came out just as Americans were becoming more health conscious and were looking for ways to make healthier choices. The company grew steadily in its first 10 years and, after graduating from the University of Illinois in Chicago 1996, Julie came to work with her father the following year. The move was as significant for their personal relationship as it was for the business.

“I didn’t really know my father growing up,” she told CNN. “He was starting a company. But when I fell in love with it myself, I got to see what he was doing when he wasn’t around. It healed our relationship.”

The Next Generation of Leadership

When Julie took over in 2002, she introduced a growth strategy which involved reaching out to younger, more health-conscious customers. To this end, she developed soy and organic versions of Kefir which have proved to be very popular in health food stores.

To execute her plan, Smolyansky would have to battle both ageism and sexism, being a female CEO under 30. She wanted to make sure those biases did not make their way into her own workplace. “There’s a lot of sexism that exists all across the board,” she told Forbes. “I think that diversity is magical and that’s where the strongest teams happen.”

The Lifeway Road Ahead

Today, Lifeway Foods continues to expand its product line and market. Through its various international distributers, Lifeway Foods products can also be found in Mexico, Costa Rica, Dubai, Hong Kong, China, Canada, England and the Caribbean. These products now include Lifeway Farmer Cheese and their ProBugs line of drinkable kefir which is aimed at younger consumers.

In 2015, Lifeway Foods announced the construction of a “170,000-square-foot plant that will more than quintuple the combined manufacturing capacity of Lifeway’s three existing facilities to support ongoing growth in the company’s kefir business,” the company said in a press release.

So for those like Michael Smolyansky’s friend who is waiting to see Lifeway Foods crumble with ‘this girl’ in charge, you might want to get comfortable; this could be a while yet.