Less than Half of American Households Donate to Charity: Here’s Why 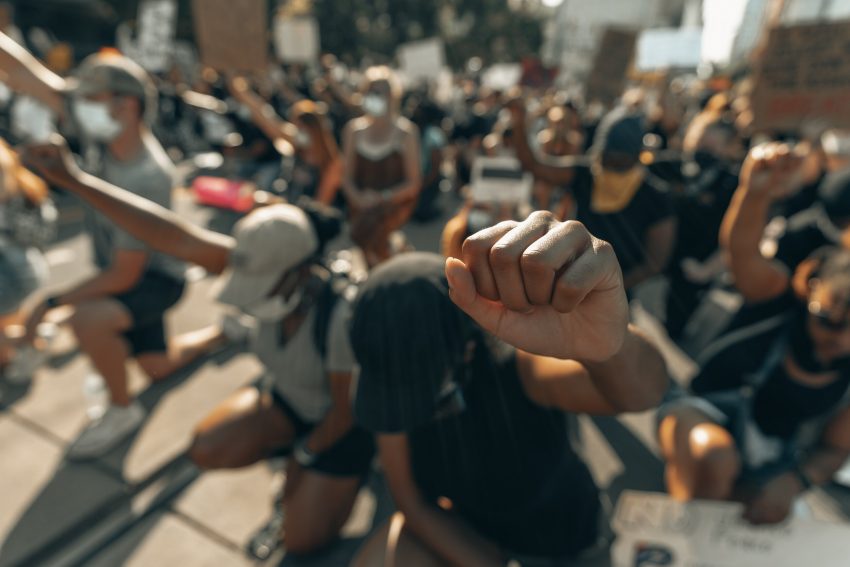 The overall haul for US charitable donations has increased consistently over the decades, with recent years topping the charts for giving. However, the average number of donations is shrinking as most of these dollars come from fewer sources in larger quantities.

Only 42% of American households donated to secular causes in 2018 according to a recent study by Indiana University’s Lilly Family School of Philanthropy. When data on religious institutions is included, that figure only slightly increased to 49.6% of US households having donated to charity.

—Only a third of American households led by young adults donated to charity in 2018.—

Heads of households under 40 are giving even less: Only a third of these households donated to charity in 2018. We’ve got to ask: Why?

LACK OF TRUST IN INSTITUTIONS AND EACH OTHER

Almost half of all young adults—the next generation of our would-be donors—express low confidence in our current institutions and Americans, according to Pew Research findings. Philanthropic giving ceases, or never begins in the first place, when potential donors don’t trust charities to make the most of donations.

The Great Recession of 2008 changed the way many Americans, especially the younger set, make financial decisions. Wherever households fall on this spectrum, less seem to be prioritizing charitable giving.

A VALUES SHIFT AWAY FROM PERSONAL ACCOUNTABILITY FOR SOCIAL PROBLEMS

Young people, people of color, and self-identifying liberals comprise a majority of the next generation’s individual donor pool.  They are highly likely to believe that the government should be doing more than it currently is to solve our society’s social problems, according to this Pew Research poll.  In contrast, older generations, people identifying as white and people identifying as conservative are more likely to think the government is already doing too many things that would be better left to businesses and individuals. All of this bolsters the theory that America’s next generation of would-be donors are looking outside the traditional American nonprofit sector for answers to social problems—calling on governments and corporations to step up, and simultaneously removing the onus from themselves.

—America’s next generation of would-be donors are looking outside the traditional nonprofit sector for answers to social problems—calling on governments and corporations to step up, and simultaneously removing the onus from themselves.—

WHAT ARE WE TO MAKE OF THIS MIXED BAG OF DATA?

Individuals and families continue to serve as the largest group of charitable donors in America, with high-net-worth donors increasing in importance as other groups shrink. America’s masses are passionate about solving secular social problems, yet are more inclined towards legislative activism and corporate responsibility than participating in individual giving. They have low trust in current governments, traditional institutions, capitalism, and each other, yet they think the right reforms should enable these entities to play crucial roles in mitigating today’s most pressing social problems.

We might be on the verge of losing an entire generation of passionate, social justice-focused “potential” donors. Our focus should be on how to engage them.