Kraft Family, Patriots Players Do Their Part to Help Houston 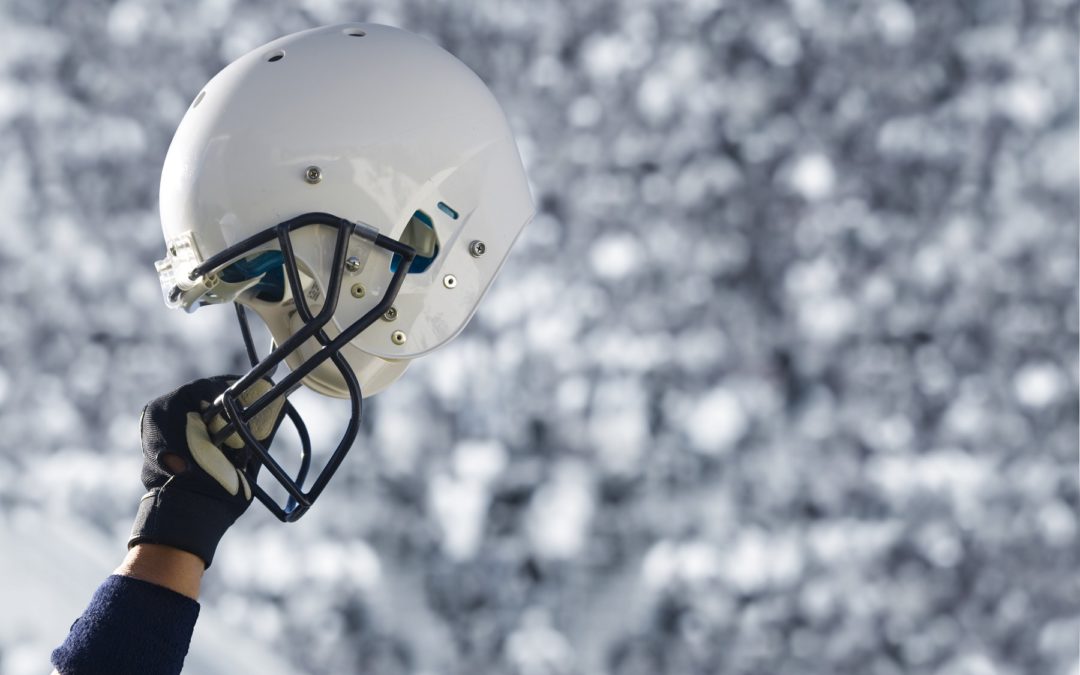 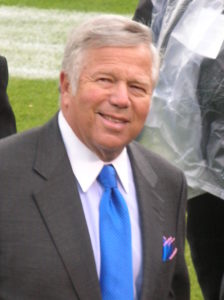 The common link among the players is their home state of Texas, and the close proximity of their hometowns to Houston, where Hurricane Harvey has caused devastation. Fleming is from Houston, Amendola from The Woodlands, Rowe from Klein, and Roberts from Port Arthur.

As that was unfolding, owner Robert Kraft and his family were in the process of being the first NFL owners to pledge big-time dollars to aid in efforts to help, agreeing to match up to $1 million in donations through the American Red Cross.

In noting that the Patriots had just recently returned from Houston, Amendola relayed that his thoughts are with those in Texas.

“A couple of weeks ago, we were just in Houston, driving down the same streets that are under water now. It’s unfortunate. Natural disasters, you can’t do much about it besides help all we can. That’s what they’re doing down there. I wish I could get down there and clean some stuff up, try to help,” he said.

As for the Kraft family’s pledge, Amendola added, “That’s awesome. The more you can do to help. Houston’s a strong town. So is Texas. They’ll pull it together.”