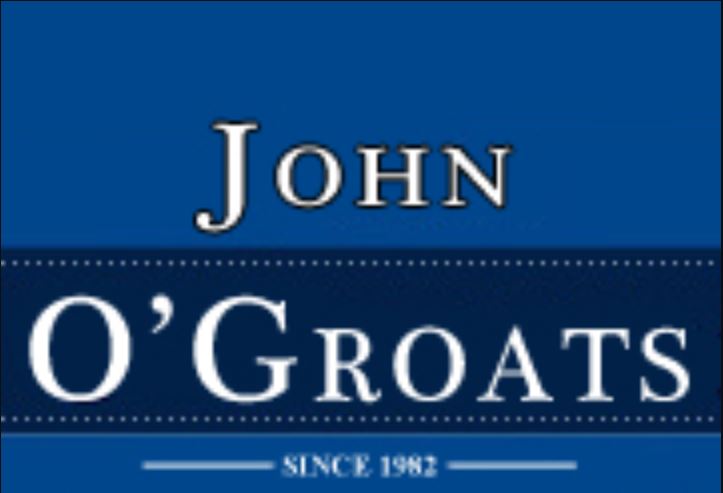 Opened on February 26th, 1982 by Angelica and Robert Jacoby, (the owner of the West Los Angeles institution Bit‘oScotland) the original restaurant was located at the southwest corner of Manning Avenue and Pico Boulevard. It was a 750 square building with a 20-seat counter. Mr. Jacoby was the cook and Mrs. Jacoby was the waitress (never having done this before!) The only meals served were breakfast and lunch so to ensure the Jacoby’s could have dinner with their sons Paul and Carl Tyler. After only five months of operation, the restaurant received its’ first review in the L.A. Reader. Soon O’Groats was being heralded as one of Los Angeles’ best breakfast restaurants. John O’Groats remained at that location for two years with great success.

While John O’Groats is known for their biscuits, they’re Huevos O’Groats, with a biscuit base, is truly a gamechanger.  Paul Tyler, 2nd Gen Owner of John O’Groats, shares the secret of a breakfast delight.

← Previous post
We use cookies on our website to give you the most relevant experience by remembering your preferences and repeat visits. By clicking “Accept All”, you consent to the use of ALL the cookies. However, you may visit "Cookie Settings" to provide a controlled consent.
Cookie SettingsAccept All
Manage consent