How the Lead Gen Can Inspire Next Gen Family Business Entrepreneurs 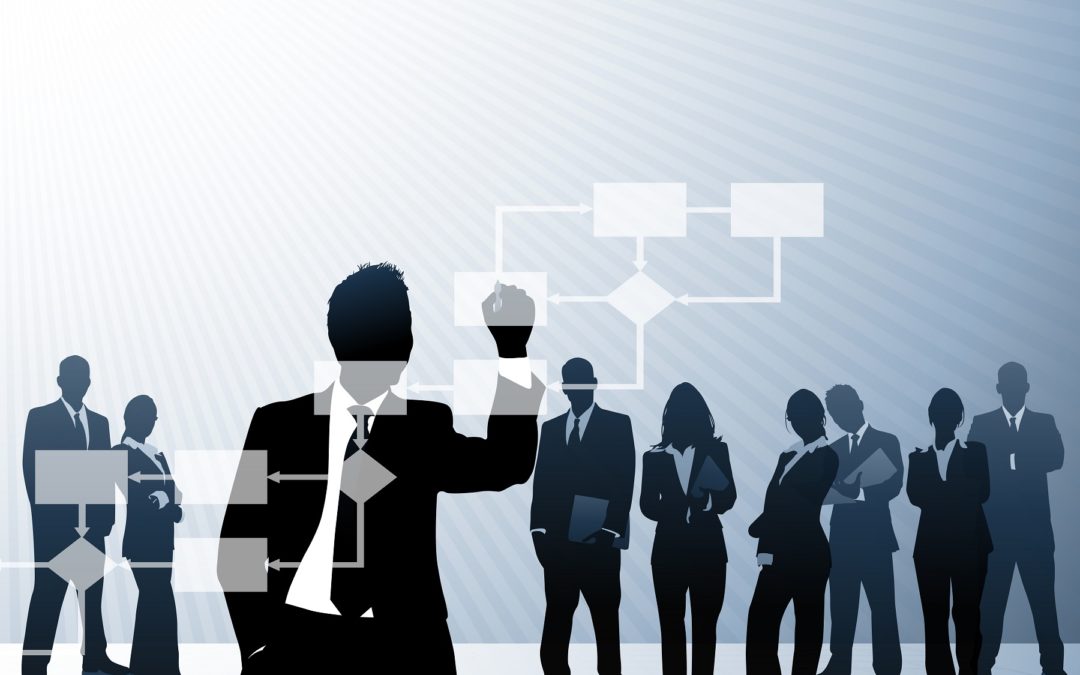 Sometimes, family business entrepreneurs aren’t in the same business, but they can still help each other. Bluevine CEO and founder Eyal Lifshitz, writing for Entrepreneur.com, discusses how his startup sprung in part out of a need he saw in his father’s family business.

Growing up, I learned firsthand how a small-business owner struggles with cash flow. My dad owned a physical therapy clinic with six employees on the Upper East Side of New York. It was a successful business, but he often wrestled with a problem: Waiting weeks, sometimes months, to get paid for his services.

His clinic typically received payments through third parties, mostly health insurance companies. All it took was for one billing to go wrong or get delayed for his finances to suffer. He wouldn’t get paid for a month or longer. He’d end up being strapped for cash and be forced to rely on credit cards. “Billing delays were just killing me,” my father told me once.

I remembered my dad when I began my own career as an entrepreneur. In 2013, I started a company called BlueVine. A fintech startup, it offers financing that certainly would have helped my dad plug the cash flow gaps that often plagued his business.

Merchants have been using this system since the Babylonian Age. A traditional, paper-based form of factoring is still widely-used in the United States. Through technology, however, factoring has become a faster, more reliable and more convenient way of funding a business.

“Would you use this product?” I asked my father when I was starting BlueVine.

In fact, my father would have encountered a different type of factoring in the 1980’s and ’90’s during the heyday of his career as a business owner. Then factoring was slow, clunky and burdensome for most business owners, who were typically required to turn over all their invoices to a financing company. To a large extent, factoring still operates in its traditional form.

It’s been three years since BlueVine unveiled a web-based factoring platform powered by world-class risk and data science technology. That platform has transformed factoring into a fast, convenient and flexible form of online financing; one that offers business owners control over their invoices.

I started BlueVine because I saw an enormous market opportunity that would also dramatically make it easier for small businesses to access financing. During my years in venture capital, I saw the promise of fintech. I became impressed with the many ways technology can make financial services more accessible to consumers and small business owners.

Fintech startups have been building new platforms that now make it easier to access a wide range of services, from personal and student loans to credit card processing to mortgages.

But I also saw a gap in the small business market: the need for everyday funding to address short term needs. This led me to the centuries-old service of factoring which I also discovered has never been disrupted by technology innovation.

The decision to focus on small businesses was partly personal. By becoming an entrepreneur, I was following in the footsteps not just of my father, but also my grandfather, an electrical supplies store owner in Israel. Beyond seeing a promising market opportunity, the small-business pain point I decided to take on was one my family was too familiar with.

I started BlueVine with a team of seven people, most of them in Israel. We set out to build a new technology that would usher factoring into the 21st Century. There were many challenges, led by a lack of resources, but which included dearth of experience in some key aspects of running a business. In the beginning, we had no idea how to do certain things, and we were trying a bunch of stuff, some of which didn’t work.

In March 2014, we funded our first customer: $5,000. It was an exciting day for our team — although it still wasn’t entirely clear that the business and our technology would work. There was even some doubt after we disbursed the funds to that customer. “Well, we’re never gonna get that money back,” I thought to myself. In fact, that first customer paid us back. But it wasn’t exactly a smooth launch: almost every other customer in the first month defaulted.

Then things improved. I started feeling more confident after five months. We were growing steadily. There clearly was demand for our financing. Our customers liked our service. It was working.

Getting the ball rolling.

It was a slow, steady start. Six months after we began operating, we had nearly 100 clients and were funding about $500,000 worth of invoices a month. A year later, in late 2015, we funded nearly $9 million in one month. We were also adding more than 100 new clients a month. We added a new product, a line of credit, in 2016, expanding our ability to offer working capital funding to small- and medium-sized businesses.

By late 2016, our momentum was solid. We funded around  $200 million in working capital for businesses last year. The types of businesses we are serving has expanded. While most of our initial clients have been businesses with annual sales of $50,000 to $250,000, BlueVine has started serving more fast-growing companies with annual revenue of more than $1 million.

We’re serving small- and medium-sized businesses in many industries, including retail, engineering and construction, media and entertainment, and information technology services.

This March, we’re marking our third year by setting our sights on a bigger goal: BlueVine is on track to fund half a billion dollars in 2017.

Looking to the future.

Our continued success will be anchored on our ability to leverage technology to take on more complicated challenges on our platform and find new ways to make financing more convenient and manageable for our customers.

We’re building products that require a deep level of technology. The under the hood things we’re investing in will ultimately be channeled toward driving better user experience, whether it’s approving a new line of credit in less than 10 minutes or being able to fund invoices and have money in the bank within four hours.

We’re taking on harder, more complicated technology problems. For this is how we hope to make things easier for the people we want to serve, people like my father and my grandfather.

One of the things Dad told me as BlueVine was becoming more successful was how he wished my grandfather was still around to see what I created. He said he would have been so proud.