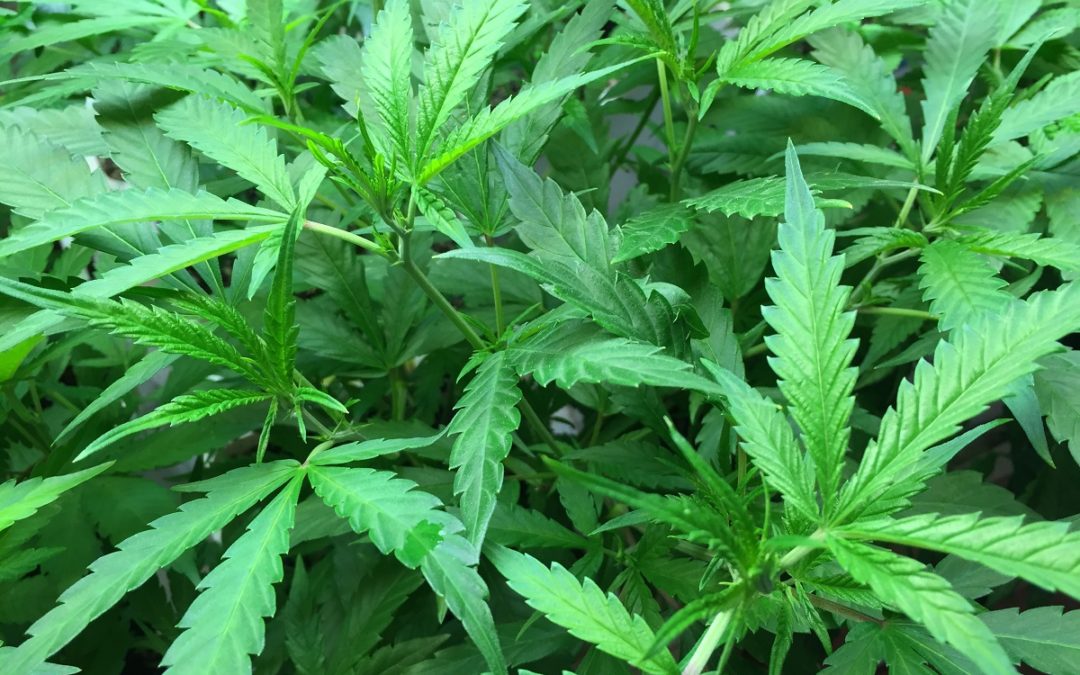 (by Daysha Eaton for KHNS-FM)

Alaska voters approved recreational use of marijuana by those 21 and older in 2014, but it has taken time for businesses in some rural communities to come online.

Glacier Bay Farms is set to be among the first legal marijuana businesses in Haines.

The commercial, recreational, marijuana grow operation has brought together an unlikely team of entrepreneurs — a 78-year-old grandmother and a handful of millennials who are hoping to have their first harvest by the end of the year.

“We’ve done anything to make a living, that was legal, I guess you could say,” said Carol Waldo whose family has operated a business in Haines for more than 50 years.

“If you live in Alaska, especially in a community like this, where we are kind of isolated,” said Waldo. “You have to be able to do a lot of different things to survive.”

And now, she’s becoming a pioneer in a new kind of business: the newly legal commercial recreational marijuana industry.

It is under construction now and if all goes as planned, Glacier Bay Farms will be up and running by the end of the year.

It is one of several marijuana cultivation and retail businesses in Haines going through the lengthy state licensing process.

With silver hair cropped just above her shoulders and sparkling blue eyes, the five-foot-one grandmother says she never imagined she’d be growing and selling marijuana.

“I’ve never smoked marijuana and I’ve never [e]aten marijuana. I mean it’s not anything that I’ve tried yet,” said Waldo. “That doesn’t mean I won’t try it at some point, I might. I’m 78-years-old, I guess I can kind of do what I want.”

Waldo explains she does use oil derived from cannabis, CBD oil, orally for her type two diabetes and topically to treat arthritis. CBD is not psychoactive.

She talks business around her kitchen table over a batch of freshly-baked chocolate chip cookies.

“I just baked them a couple of hours ago,” Waldo explained from a chair at dining room at her home, near downtown Haines.

Waldo still manages the family business, Waldo Enterprises, which was established in 1964.Waldo arrived in Alaska from the mid-west via the AlCan Highway as a young child in 1948, the second year the highway was opened to traffic. Her family settled in Haines. Her parents are buried nearby and five generations of her family have lived in the town of about 2,500.

She says she believes legal marijuana businesses can bring economic development to the town which mostly relies on fishing and tourism.

“Haines needs some economy, they need some tax money, they need jobs and one of the things that is important to me is to see young people move here with their families, send their kids to school, buy their groceries at the stores here in town,” said Waldo.

She says she has purchased ninety percent of building materials in Haines.

She already employs about five young people who live here and hopes to employ many more as her business develops. One of them is 28-year-old Gordon Julian.

“We have two buildings. They are going to be identical. Each building is going to have 48 lights.” said Julian.

Julian stands in a clearing on nearly 13 acres of land next to the Waldo family salvage yard at the foot of Mount Ripinsky where two long, rectangular windowless buildings are under construction.

Julian, who says he worked in the legal medical marijuana industry in Michigan, is putting the grow operation together. He steps inside one building and describes what it will be like it will be like once electricity is hooked up.

“At any given time we could have, between the two buildings, close to 800 plants going at one time,” said Julian.

Betsy Shiner, also 28, and from Michigan is part of the team too. She actually trained to be a preschool teacher.

“I trained at Michigan State University, but the teaching in our country does not pay very well right now.” said Shiner. “So, I have a lot of student loans. I’m hoping to get some money to pay back those college loans.”

She says she is excited to be involved in a growing industry that pays well.

“This is like an industry where there is promise for a future,” said Shiner.

Waldo says she is very interested in eventually expanding her business to focus on medical marijuana products. She also has an interest in developing marijuana tourism and possibly a dispensary in Haines.

In a small town, Waldo says there are always skeptics, critics, and detractors, but she wants people here to know that she’s going into the pot business because she cares about the future of Haines.

“We’re not fly-by-night. We are not here to make money and leave,” said Waldo. “We’re here to make a living, hire people and better our community.”

To better the community and create a business that she plans to pass on to her son and grandchildren here.

But for now, the septuagenarian hopes that she and her team of millennials will be wholesaling bud to dispensaries in Juneau by the end of 2018.