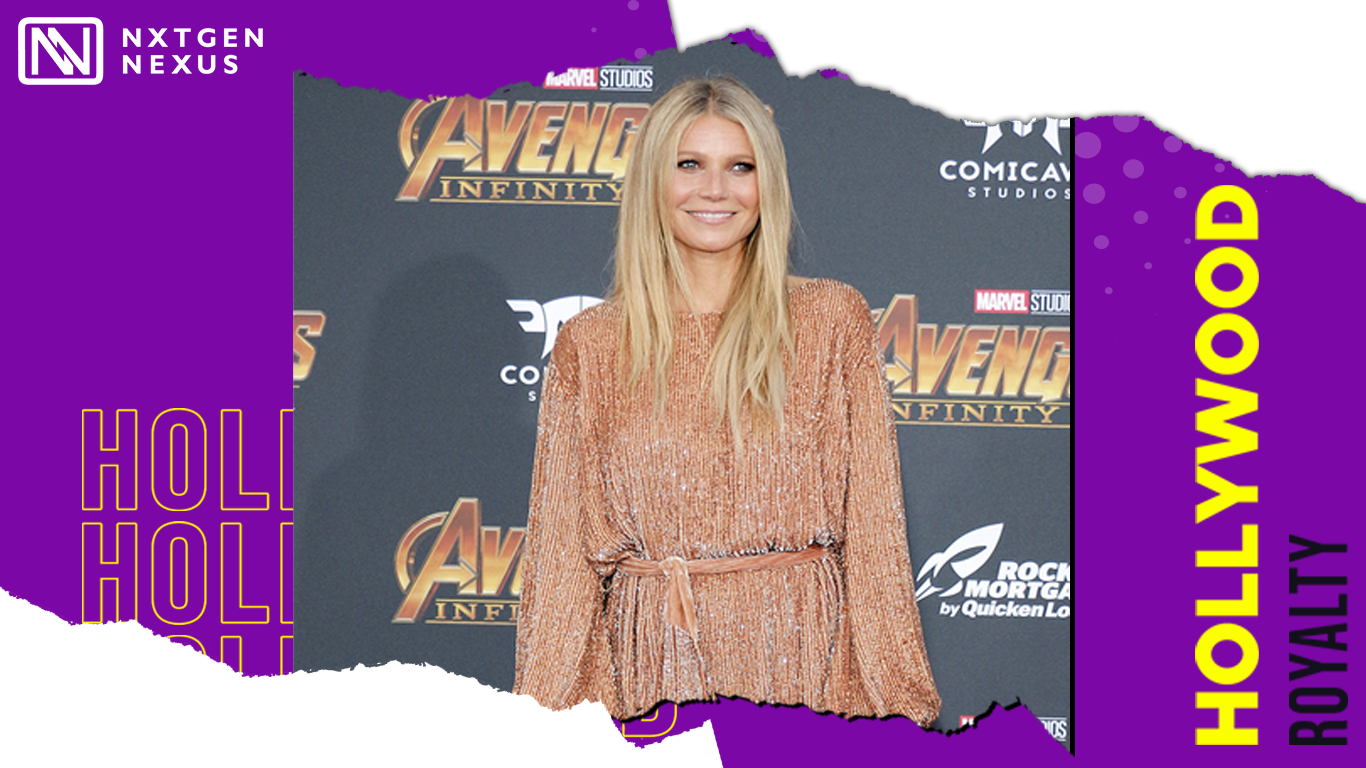 Known as one of Hollywood’s Royalty, Gwyneth Kate Paltrow was born in Los Angeles on the 27th of September 1972 to notable producer Bruce Paltrow and Tony Award-winning actress Blythe Danner. At a young age, Gwyneth was already curious about her parents’ world — Hollywood and all the razzle-dazzle that came with it.

Tall, blonde, and with a delicate sort of beauty, Gwyneth quickly became the next American It Girl. Before she started her acting career, she was an Art History major at the UC Santa Barbara but soon realized it was not for her. Instead, she followed the steps of her parents. She debuted with a small role in the 1991 film Shout.

It took her several years to find her footing in Hollywood but she was eventually offered the role of Emma Woodhouse in Emma (1996). This role opened up the door for her to be cast as Viola de Lesseps in Shakespeare in Love (1998) that earned her several awards including Golden Globe, Screen Actors Guild, and Academy Awards for Best Actress in a Leading Role. Talk about a good decision for dropping Art School.

She made her debut to a more mainstream audience with her role as Tony Stark’s trusted personal assistant turned wife Pepper Potts in the Iron Man franchise and the Marvel Cinematic Universe. She became even more popular and was a household name at some point in her two-decade career.

She married the lead singer and pianist of the band Coldplay, Chris Martin, in 2003 and has two children with him. The two separated in 2014 and eventually divorced in 2016. Personal affairs aside, Gwyneth also started her own business, Goop, a self-made wellness brand that specializes in bee-venom therapy, vaginal-egg-healing pseudoscience, and other mindful practices in 2008.

While her business venture has made her name a controversial one in some circles of Hollywood, Gwyneth could care less because of the millions her products are making her. Over a decade later, Goop is now one of the biggest brands in the wellness and home therapy industry.