Growing up in the Family Business 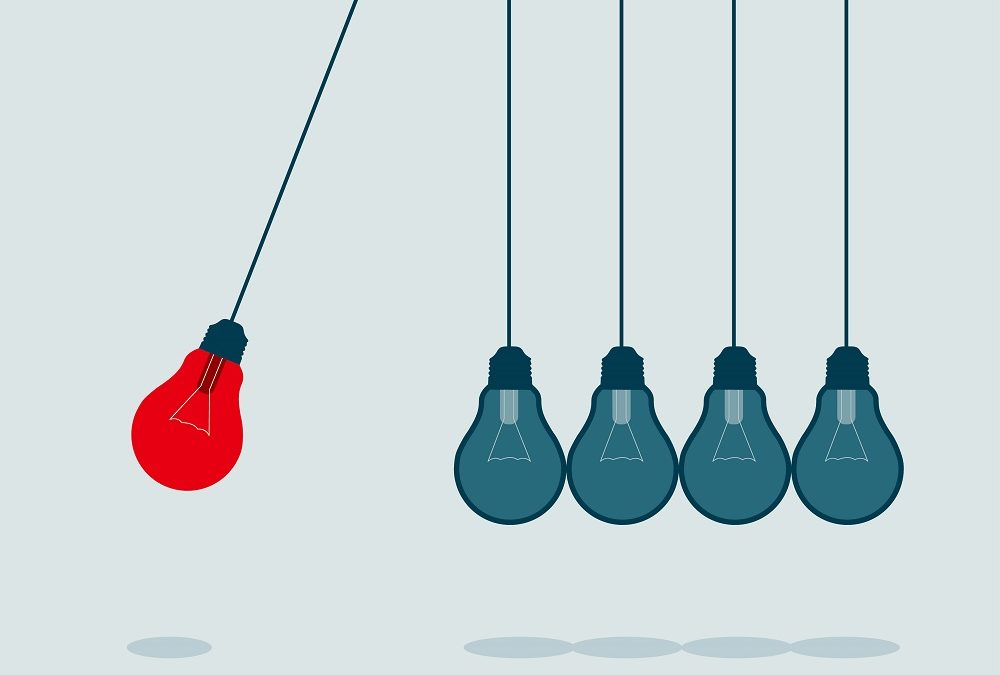 TheScore founder John Levy explains what he’s learned from a lifetime of working in — and working to transform — the company he was born into.

As told to Joe Castaldo for ProfitGuide.com, August 26, 2016

John Levy earned a law degree and ran the family cable company before founding the Score Television Network in 1994. He sold the TV assets in 2012 to focus on digital and mobile sports media with theScore.com.

We talked to him about his career highs and lows, growing up in the family business and who his real bosses are.

I grew up in the family cable business, Western Coaxial Ltd., in Hamilton, Ont. My dad’s bookkeeper, who was with him for what felt like a hundred years, ran the entire accounting and billing process — literally down to the penny — for thousands of cable subscribers with this double card [bookkeeping] system. Nothing was computerized. One of the biggest challenges as we grew was convincing her to automate this system she’d built over 15 or 20 years. I think the hook was promising her I’d buy [computer] hardware made by IBM, which she trusted because she had an IBM Selectric typewriter. Once she bought into that, she was fine.

I don’t know if it was the worst, but installing cable was definitely the hardest. I did it for one whole summer. I was thrown in with all these guys who knew how to do the job. It quickly became pretty apparent, when I tried to get a ladder off a truck, that I didn’t know what I was doing. My dad didn’t want me to be treated differently, so nobody was told I was part of the family, and everyone was scratching their heads wondering what I was doing. But it was great training; it taught me a lot about the technical side of the business.

I was at law school, and I went for articling interviews with all the big firms in Toronto. They didn’t even know what the hell they were looking for. They were cookie-cutter interviews; people answered not what they believed, but what they thought the interviewers wanted to hear. I’ve since learned that, as an employer, one of the downsides to the interview process is that it can make you too focused on the specific job. It’s more important to get the right person, and determine if that person will fit with the team.

My dad, obviously. I didn’t go through formal training; instead, I watched him and how he dealt with customers and staff. I remember the first deal we did for a million dollars, buying another cable company. After I had the deal all ready to go, I had to convince my dad that it was a good thing to do. He really put me through the drill. He wanted to know that I understood what it took for him to accumulate that sort of cash. That level of interrogation really taught me how to analyze things. It was also very important in that he showed confidence in me. That taught me to show confidence in people here to perform.

This might sound silly, but the only bosses any of us have are our users and customers. They’re the ones telling us if we’re succeeding or failing. That’s the honest-to-God truth.

This article is from the August 2016 issue of Canadian Business. Subscribe here.