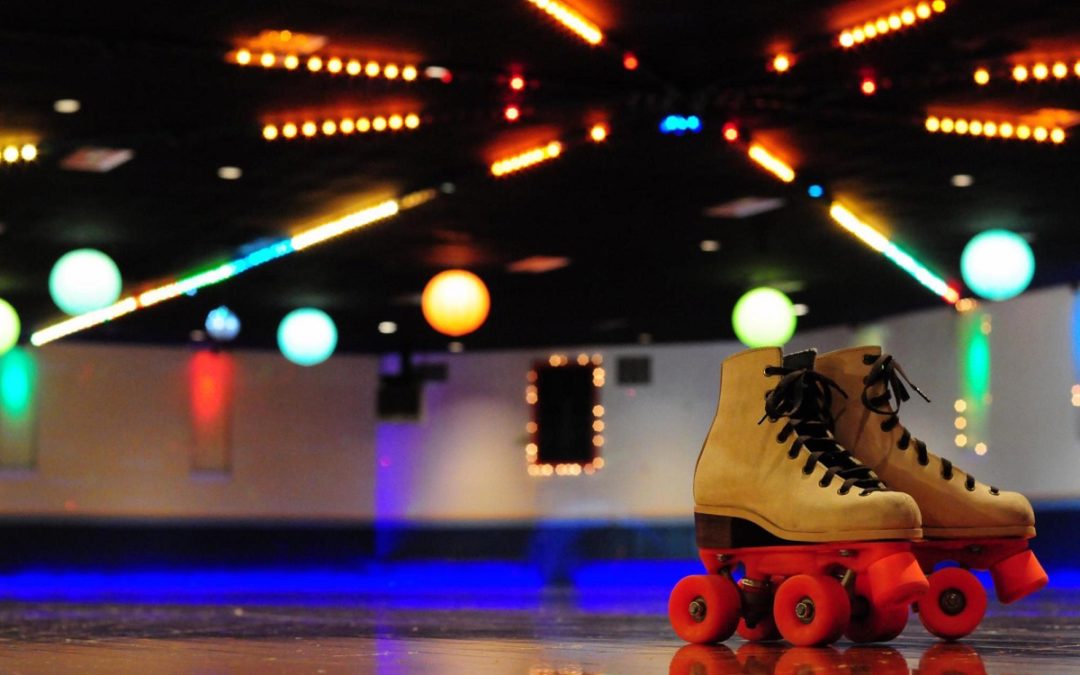 Elmer and Victoria Dattola had a vision when they opened the Ches-A-Rena.

The former movie theater owners sold their Miami Theater in Springdale in the late 1940s after deciding televisions in people’s homes would impact that business.

Instead, Elmer saw a golden opportunity in the up-and-coming recreation activity of roller skating.

He bought a piece of land along Pittsburgh Street in Cheswick, built the building out of a surplus World War II airplane hangar and opened the Ches-A-Rena in 1947.

Dattola died in 1964, followed by his wife in 1970, but left a legacy his family continued for decades after.

“Between ’47 and ’57, it was a roller skating rink, and they had all these big dance bands that would come in,” Panza said. “It was an interesting entertainment area because people came from all over the place — this little town of Cheswick no one had ever heard of.”

Panza said his parents, and then he and his siblings, grew up working in the Ches-A-Rena. They spent weekends selling tickets, running concessions and working the front door. They spent summers making repairs to the building.

“From a personal perspective, it’s like a piece of our family,” he said. “We all grew up in that building.”

The building was remodeled in 1957, and an addition was built onto it.

The skating rink moved to the second floor, and a grocery store, a Thorofare, moved into the bottom.

Over the decades it evolved to have multiple businesses on the bottom floor — most recently a Goodwill store — and a day care upstairs.

The roller skating fell out of fashion, and the rink was converted into a music venue.

“My brother was always trying to develop new uses for the building,” Panza said.

Eventually the family sold the property, but they’ll always have the memories of their grandparents who immigrated to the United States from Italy with nothing and built a booming business that put Cheswick on the map.

Panza said he is sad to see the building be torn down, but he and his family knew it was inevitable.

He said he plans to attend Saturday’s open house at the facility.

“I just want to go have a last look and get some pictures,” he said. “Life goes on — look forward, not behind.”

Emily Balser is a Tribune-Review staff writer. Reach her at 724-226-4680, emilybalser@tribweb.com or via Twitter @emilybalser.