In case you hadn't noticed, Game of Thrones is about family business...nine family businesses trying to rule the Seven Kingdoms.  Thrones covers almost every element of family businesses including female leaders, outside advisors, family councils, addiction issues, growing the business, hometown affiliation, sibling rivalries, crazy cousins, philanthropy, and, of course, "Bring Your Dragon to Work" day.
Whether your binging or watching in real-time, look for similarities between your family business and the Lannisters, Starks, Targaryens and the rest.  Just stay away from Drogon. 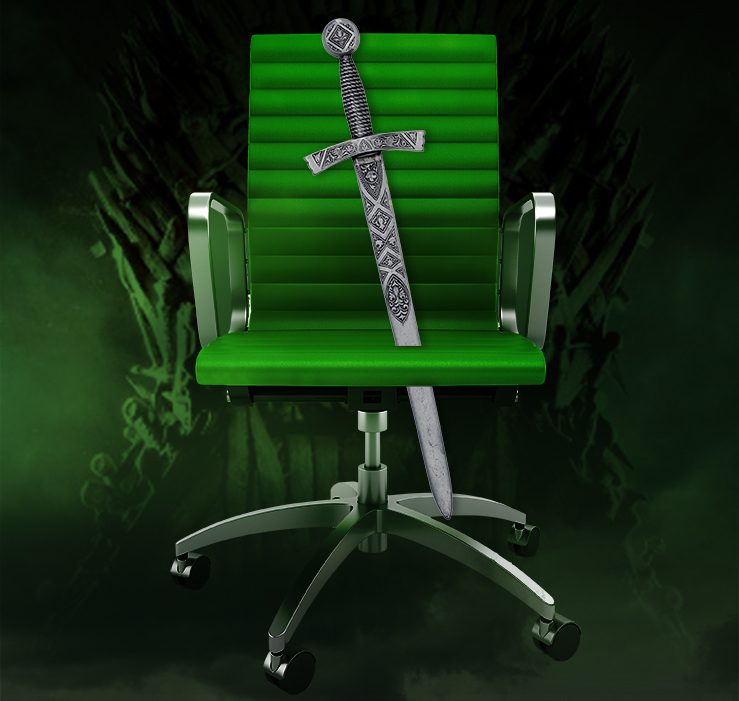 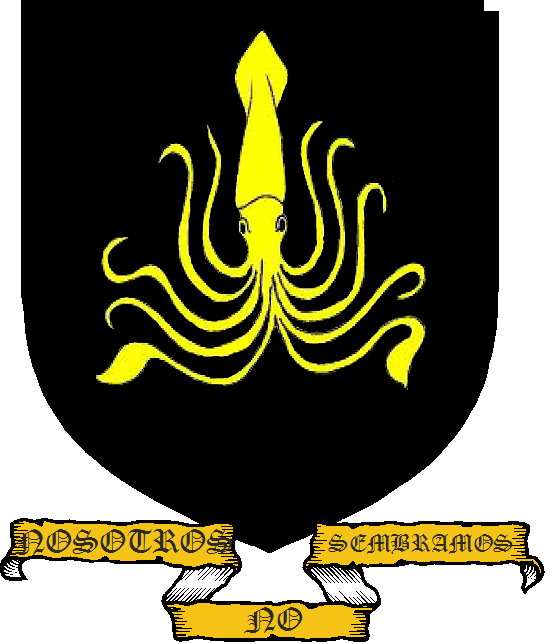 Continuing our look at the families of Westeros and the family businesses they’d be likely to run: Tarly: House Tarly was one of the strongest houses that declared loyalty to House Tyrell, before that House was wiped out. In addition to their might as warriors and...

Quiz: The Women of Game of Thrones 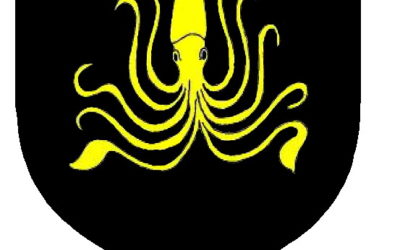 Continuing our look at the families of Westeros and the family businesses they’d be likely to run: Tarly: House Tarly was one of the strongest houses that declared loyalty to House Tyrell, before that House was wiped out. In addition to their might as warriors and...

Sometimes a family business can seem like a war. You’re fighting for your piece of space in your industry while battling family members for internal control. No one understands the stresses of these internal and external pressures like the families that populate the Game of Thrones universe. Here are some of the best-known families of Game of Thrones and what modern family businesses they’d be likely to run. 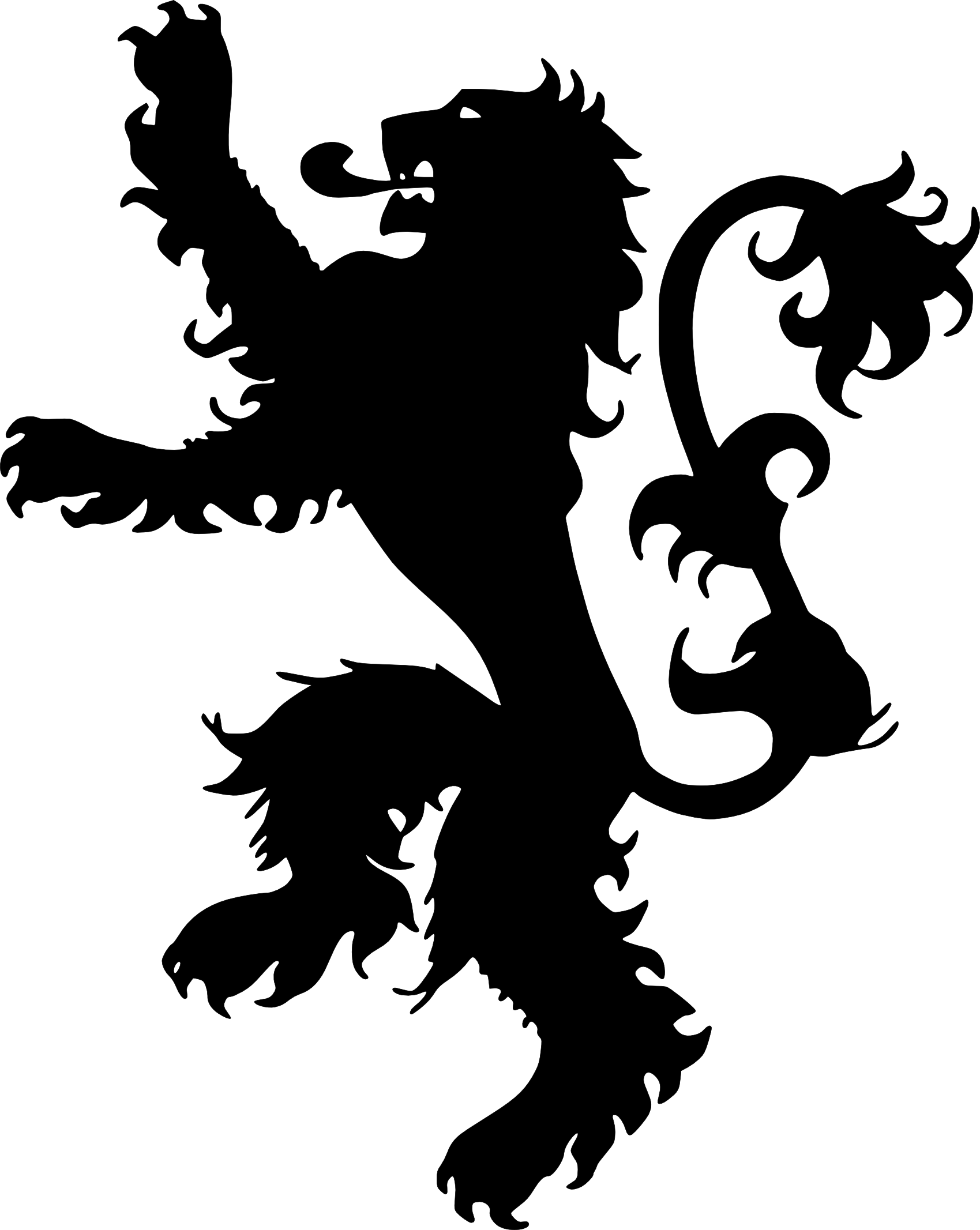 Tywin Lannister was Westeros’ answer to Donald Trump. Already the richest family in the land, he consolidated his power by marrying his daughter Cersei to the King, Robert Baratheon. After Robert’s death due to a “hunting accident,” Cersei’s sons Joffrey and then Tommen ascended to the throne.

There is little doubt that today, the Lannister family business would be politics. Tywin, the puppet master, organized his children into positions of power as efficiently as the great Joe Kennedy. His daughter Cersei, on becoming Queen, has eliminated opponents as mercilessly as any modern political campaign operative, while Tyrion Lannister, Tywin’s short-statured son, is a master strategist who any modern candidate would kill to have as their Chief of Staff. Cersei’s twin Jaimie, with his good looks, military history, and willingness to be ruthless when the situation requires it, would be another valuable political weapon. 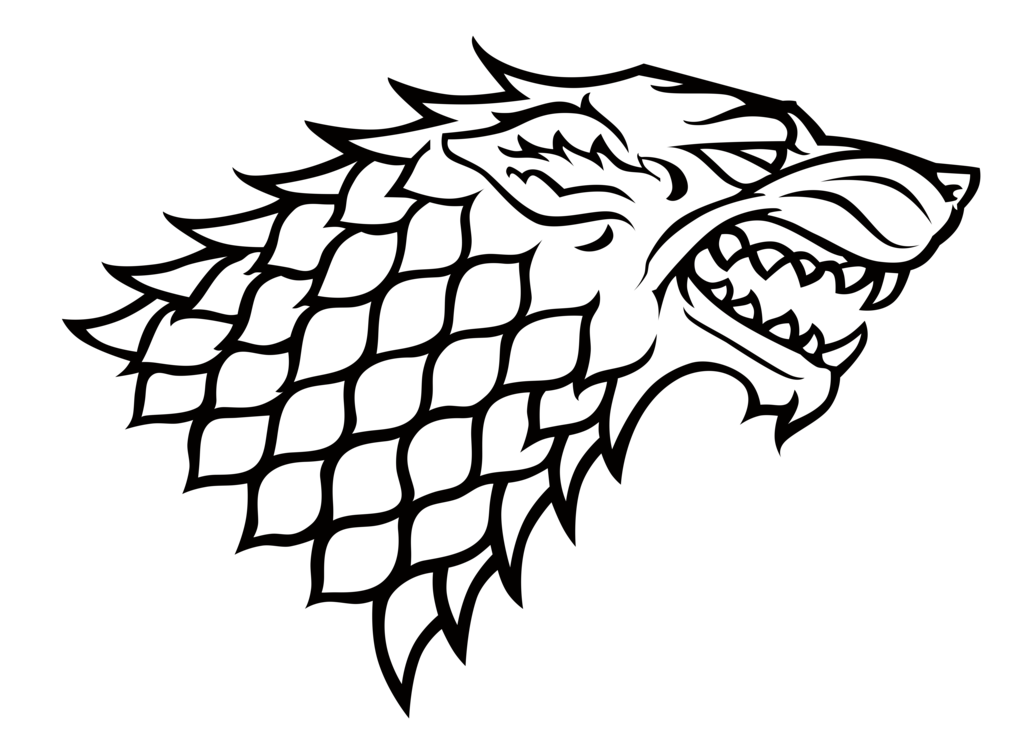 The Starks were the Kings of the North until the Targaryens came to rule, after which they remained in control of their own territory at the Targaryens’ will. Fiercely loyal and possessed of a strong moral code, their scruples have often proved to be their downfall, as many have become victim to the rapidly shifting winds of power in Westeros.

Today’s Starks would probably run a consulting firm. When King Robert Baratheon’s right hand was killed, he immediately chose Ned Stark to replace him. Ned was reluctant to abandon his own kingdom, but his loyalty prevailed, and he came to King’s Landing to offer valuable advice to Robert right up until his untimely demise. In a world where information is power, the skills of the Stark clan would be invaluable, including Arya Stark’s mastery of disguise, Bran Stark’s prophetic dreams and Sansa Stark’s ability to absorb and use information for her benefit and that of her allies. 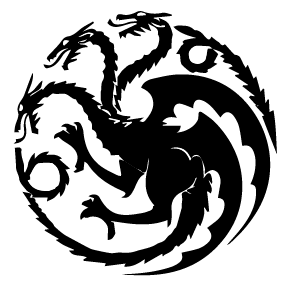 The Targaryens have a rich history, having ruled the Seven Kingdoms for nearly 300 years. During the time of Game of Thrones, the hopes of the exiled Targaryens rests on the shoulders of Daenerys Targaryen, Breaker of Chains, Mother of Dragons, Khaleesi of the Dothraki and Queen of Meereen. Daenerys knows better than most about the difficulty of working with family, as her own brother Viserys married her against her will to the leader of the brutal, warlike, Dothraki. After her brother and husband both died, Daenerys, with little but her own wits about her, she managed to go from a mere trophy to the leader of a powerful army.

Today, Daenerys Targaryen would probably be in law enforcement. She has a strong sense of justice, freeing countless slaves and deposing cruel, authoritative dictators on her way to attempting to reclaim her rightful throne. Her ability to control dragons shows that she is capable of using powerful weapons to maintain the peace, and her ability to get others to go to battle for her suggests she would make an able Police Commissioner or Sheriff.

Stay tuned for more on the families of Game of Thrones and the intriguing, clever and often diabolical ways in which they run their business, coming soon! 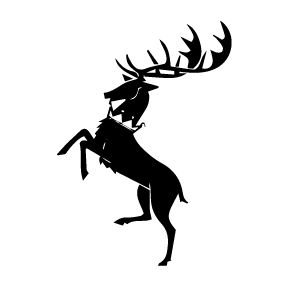 House Baratheon’s motto was “Ours Is the Fury,” and they certainly showed it with their furious lost for power. First, Robert Baratheon seized the Iron Throne from the Targaryens, then, upon his death, his brothers Stannis and Renly immediately went to war to try to pick up his fallen crown. Although they failed, the Barartheons’ ruthless ability to plan and enact hostile takeovers suggests they would have made a great Venture Capitalism business. 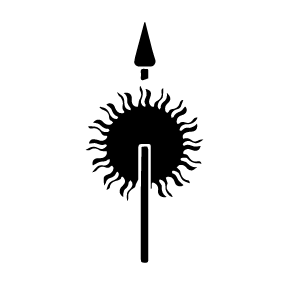 The Martell family, on the peninsula of Dorne, managed to stay somewhat apart from the fray caused by the struggle over the Iron Throne, although it caught up with them eventually. Their motto was “Unbowed, Unbent, Unbroken,” symbolizing the fact that they were never successfully conquered by another house or faction. Their ability to stand fast and maintain their freedom suggests that in the modern world they might have made a great home security business. 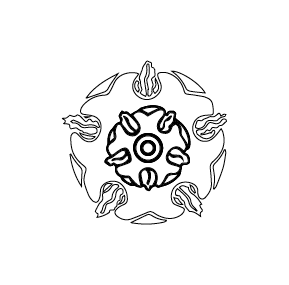 House Tyrell of Highgarden is a powerful family that rules a wide and fertile land called the Reach. The Tyrell family is characterized by their symbol, the rose, beautiful, but watch out for the thorns. They prefer diplomacy and cunning to all-out war, and their typical strategy is to ally themselves with the winning side. When left unmolested, the Tyrell family seems happy to tend to their own home and affairs, which might have made for a great landscaping company.