From the Magazine: Ready for the Future with a New Name and a Fourth Generation at the Helm 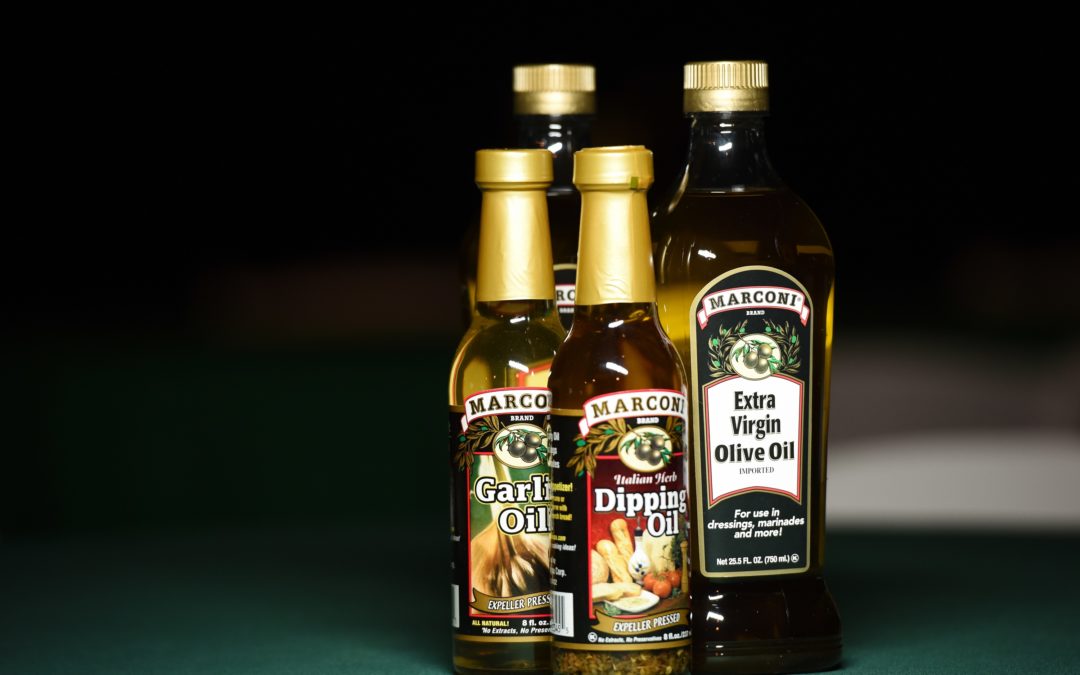 When a family business has endured for four generations, it must be doing something right. But in the case of Ayer-based Catania Oils, a processor and packager of organic, non-GMO vegetable, olive and blended oils, that something might just be a desire to continually change and improve.

“Every generation, every step of the way has taken [the business] further and further,” said Stephen Basile, vice president and a fourth generation family member. “Now it’s our turn.”

Stephen, along with his brother Joseph Basile, president, are leading the way as the fourth generation to put its mark on the business. Recently that leadership has included unveiling a new company name. Long known as Catania Spagna Corp., the company in February changed its name to Catania Oils to better support the brand.

“Even once we’d explain to people that we’re in oils, they would say, ‘Oh, like fuel?’ And we’d have to explain, ‘No, like cooking oils.’ That’s why our logo is [an image that’s half plant, half oil drop] giving off those more natural, earthy tones that speak to plant-based oils,” Stephen said.

The name change also helped align the company’s offerings with its existing reputation.

“Within our different divisions – we have retail, food service and food manufacturing – for the most part, we weren’t referred to as Catania Spagna Corp., we were referred to as Catania,” Joseph said. “We looked at it and we felt like there was a lot of brand awareness [already] with the name Catania … as well as generational history. It was important to us to keep Catania in the company name.” 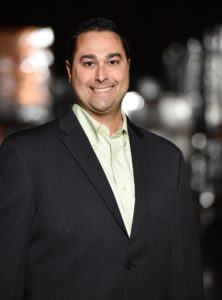 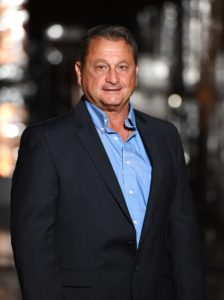 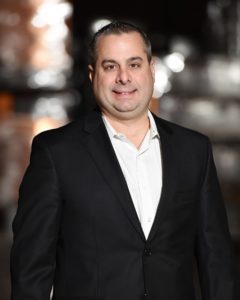 The history of Catania Oils began in a small village in Sicily where Giuseppe Basile – great-grandfather of Joseph and Stephen – started selling oil in his neighborhood. Giuseppe immigrated to the United States around 1900, landing at Ellis Island before settling in Lynn, Massachusetts, where he continued the work.

“He started selling oil door to door with the hopes of creating a family business without really knowing what the legacy would become,” Stephen said. Today, Giuseppe’s one-time door-  to-door business operates in a more than 250,000-square-foot facility in Ayer. Packing more than $225 million in oils each year for customers including Stop & Show, Whole Foods and General Mills, the company employs more than 140 workers, including 13 family members.

The oldest members of the company’s fourth generation, Joseph and Stephen began their tenure at the family business when they were barely teenagers.

“My grandfather would pick us up and bring us to the plant just so we could be around it … It was really just about having fun and being with our grandfather. We would be given tasks to do like sweeping the warehouse and helping him with local cash sales,” Joseph said. As the brothers got older, they became more involved in a variety of different roles in the company.

“I always like to say we got Miyagi-ed into the business,” Stephen said, referring to the 1984 movie “The Karate Kid.” Their training at Catania Oils, he joked, was similar to Mr. Miyagi’s unconventional method of teaching karate. “You remember, ‘Wax on, wax off’? It was like that. We had no idea what was going on, and then later on, it was like, ‘Oh, OK, I understand now.’”

Ultimately, Stephen believes the way his family trained them at the company was invaluable. “From holding all of these different positions, we really developed a good understanding of the entire operation from approval process to production to manufacturing to warehousing to shipping – basically, the entire operation,” Stephen said. “I would say that’s one of the most important things we went through.”

In addition to the name change, the fourth generation of Basiles has been leaving its mark on the business in many other ways, including improving its technological capabilities.

“From an operations perspective, we’ve drastically changed the way we come to market and the operation itself as far as how we bring oil into the facility as well as package and ship it,” Joseph said. “We’ve invested a lot of money in new capabilities [including] automation of equipment, and other stuff that makes us more efficient.”

While Joseph and Stephen embrace new challenges, they continue to deal with the same conundrum facing all family business, no matter how long they’ve been around: how to strike the balance between business and family.

Joseph said one of the most important things he learned from his father and grandfather growing up was the importance of being able to put the business first.

Going forward, they want to make sure they have “the right people in the right roles to grow the business,” regardless of that person’s last name or how long he or she been employed at the company, Joseph said.  And while both brothers appreciate the history and value of working with their relatives, their view of the company’s family extends far beyond an employee’s last name.

“What I love is the passion that the people have that work here. We have a lot of employees here that are non-family, but they treat our business like they are family,” Stephen said. “We appreciate all of our employees, but to be able to work with people other than family who will treat your business like it’s their business is really, really encouraging to see.”

This article first appeared in the Summer 2017 issue of Massachusetts Family Business magazine.