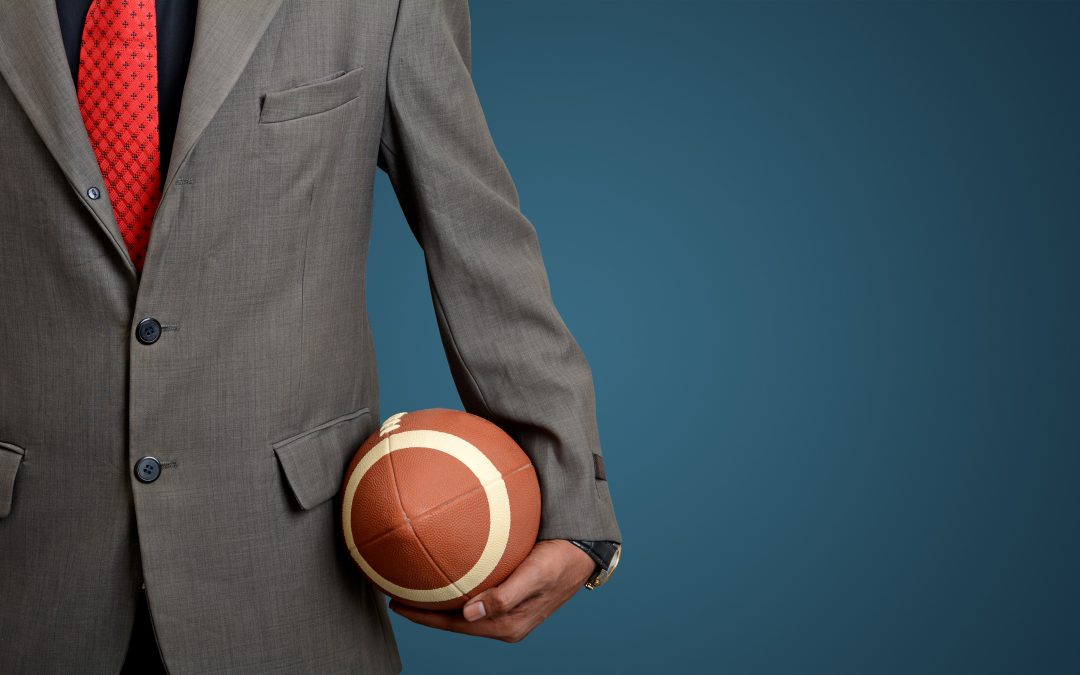 If you’re a fan of one of the two teams facing off in the Super Bowl next week, or of any of the 32 teams in the NFL, you may feel like you’re part of a family. But in most cases, NFL teams are literally a family business.  This isn’t a coincidence, it’s mandated by the NFL.

The defending Super Bowl champion, the Kansas City Chiefs, has one of the most enduring family business stories in the league. The Kansas City Chiefs were founded by Lamar Hunt over 60 years ago as the Dallas Texans of the AFL. After a name change, a merger with the NFL, and some very lean decades for the team, the current and possibly future NFL champions are looked over by Clark Hunt, Lamar’s son and the chairman and CEO of the franchise. You can be sure that when their time comes, one or more of Clark’s children will pick up the reigns of the Chiefs franchise.

The Tampa Bay Buccaneers, the Chiefs’ opponents in Super Bowl LV, are owned by the Grazer family. Bryan Grazer, who is in control of the Buccaneers, is at the head of a family business with their hands in many pots. The Glazer family owns the First Allied Corporation, a massive real estate holdings company, as well as the storied English soccer team, Manchester United.

The players get into the act sometimes too. Patrick Mahomes, the Kansas City Chiefs quarterback who is already considered a potential Hall of Famer after only a few years in the league, is the second generation professional athlete in the family, his father, Patrick Mahomes I (“Pat”), having been a Major League Baseball player for over ten years, taking the field for such teams as the Minnesota Twins, New York Mets, Boston Red Sox, Chicago Cubs, and Pittsburgh Pirates.

Travis Kelce, the Chiefs’ all-star tight end, followed his brother into the family business. Jason Kelce is the center for the Philadelphia Eagles and considered one of the best at his position in the NFL, just as Travis is for his position.

What Family Businesses Can Learn From Football

Anyone in a family business can benefit from examining the world of football. The game has lessons both in internal and external business relationships. By following a team, you can see how members of a family business work together (or don’t), to find the right General Manager, Coach, and Personnel to build a winning franchise. You can also see how family businesses respond when in direct competition with each other, as football franchises are every week of the season, and as many family businesses often are in their particular space.

So let’s all enjoy the game on Super Bowl Sunday, but as we do, let’s also remember that what we are witnessing is the culmination of years of successful family business practices coming together to achieve a common goal. 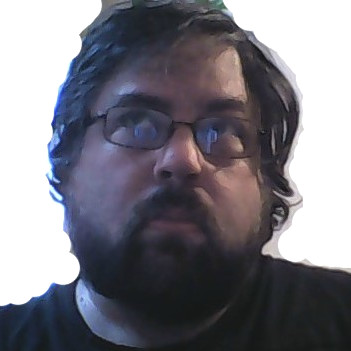