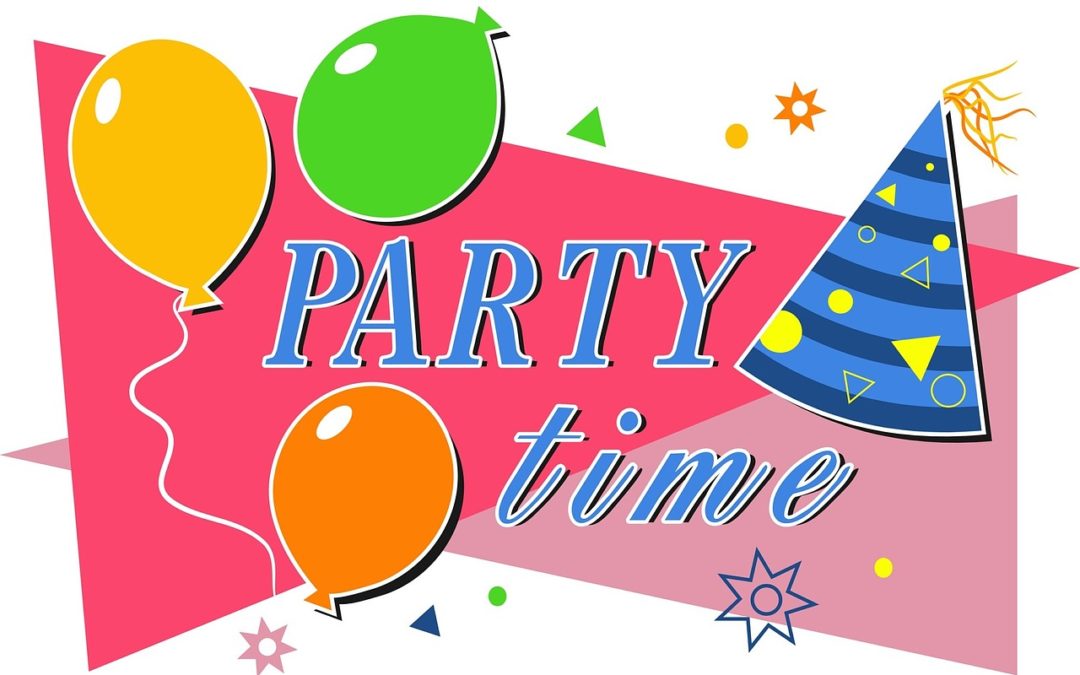 (By Alyssa Antonio, contributing writer for The Breeze)

“Well let’s see if we can get to our museum … this usually isn’t over here,” Melinda Bare, co-owner of Glen’s Fair Price Store, said as she pushed a tall cart to the side to reveal a counter from the old store. Black-and-white photos and antique products were on display.

For 76 years, Bare and Gary Stiteler’s family has sold everything from colored chickens and fishing line, to chinaware and toys. Bare and her brother, Stiteler, grew up in the store and have been running it since their parents, Glen and Evelyn, retired.

“Somebody would come in and they would ask for something and if we didn’t have it, we’d order it,” Bare said.

Everything they sell engulfs the customer, as one maneuvers through aisles barely one person wide. Piñatas sporadically scatter the ceiling, five Hanukkah candles sit next to six Noah’s Arks.Three lava lamps, a model ship and an antler lamp grab one’s attention from the top of the camera shelving.

In a cramped back room of the store, Bare manages their costume inventory.  She supplies theater productions throughout the Valley as well as other customers with high-end costumes and makeup. There are currently close to 3,000 costumes, ranging from Darth Vader to Santa Claus.

“Last year, when [ESPN was] over at U. Va., they called me at four in the afternoon and had to have 20 [colonial] costumes and they were on their way over to get them,” Bare said.

As one roams past 13 walking sticks, two shelves of porcelain eggs and Marilyn Monroe figurines, one will have to search for Stiteler, hidden amongst a sea of light stands, photo paper, lens filters and over 30 camera bags. It’s as if one is in a completely different business.

“[A lens] is $60 a weekend. A weekend is like Thursday to Tuesday … that’s cheap,” Stiteler said. “Nowhere online can you get a lens like that.” Renting cameras, tripods and 26 lens is how Stiteler has kept up to speed with digital.

Photography is a staple at Glen’s — they used to even develop film. A display case nearby features a Ricohflex Model VII and a Kodak Brownie Starflash, both from the ‘50s.

Back when they were still developing in the ‘40s, “the black community … would only trust my dad with their pictures because he was the only one to ever have a guy involved in retail that was a black individual with a white business,” Stiteler said, recalling Fleming, their first black employee.

Stiteler was also friends with the black bellhop at an old hotel.

“We went to lunch together every day and all, and once in a while, we’d go somewhere and he’d say ‘I can’t go in there’ and I said, ‘C’mon we’re goin’ in anyway.’

‘Oh gosh…didn’t even think about it.’”

Bare added, “I couldn’t believe what was going on down south … Because we were friends with all these people. How can they be fussing and be upset about it? … Harrisonburg’s always been a friendly city.”

One man who’s gotten to see the store grow and change over time is Stiteler’s good friend and Harrisonburg native, Tommy Thompson. They met back in the late ‘60s, in their twenties, when Thompson was a budding photographer, pushing the Stitelers to buy new and innovative film equipment.

“That’s how our bond really started, because they were … willing to look into the future and see what the possibilities were,” said Thompson. He went on to teach and shoot for JMU and still purchases items from Glen’s.

Another past JMU staff member the co-owners knew fondly was Ron Carrier, a frequent Glen’s customer.

A Glimpse into Glen’s Fair Price

Glen’s Fair Price, Harrisonburg’s most unusual store, prides itself on its wide selection, which covers everything from costumes and toys to camera lenses.

One day Stiteler and Glen were replacing Carrier’s watch battery when Glen lost a screw for the watch on the floor. While on their hands and knees looking for it, Stiteler recalls Carrier borrowed the store’s phone and said, “‘Have they started the Board of Visitors meeting yet? …  Well you tell ’em I’ll be there in just a few minutes, I got two surgeons working on me right now.'”

Contact Alyssa Antonio at antoniar@dukes.jmu.edu. For more on the culture, arts and lifestyle of the JMU and Harrisonburg communities, follow the culture desk on Twitter @Breeze_Culture.