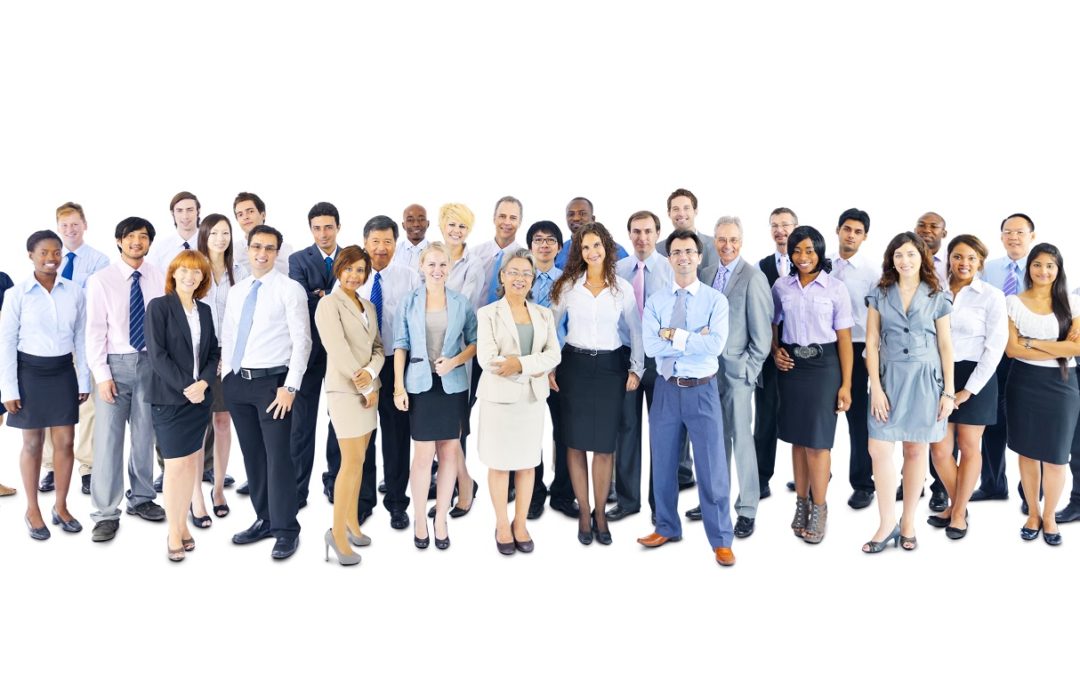 (by Mike Mahoney writing for ColumbusCEO.com)

The odds are stacked against most family businesses. Only 30 percent will survive to the second generation, 12 percent until the third and only 3 percent get to the fourth or beyond.

“The family dynamic is the key,” says Dick Emens, who specializes in family business law and co-founded the Conway Center for Family Business with his wife, Bea Wolper. “When a family business leader goes home and he and the spouse have some pillow talk, that will have influence that can carry over into the business. There are unique issues. Once those issues are focused on, worked on, communicated on, the family business can be very successful for generations.”

How do they do it? What does it feel like to run a business begun by your great-great-grandfather? Columbus CEO sought some of the secrets to long-term prosperity from three venerable central Ohio family businesses: Velvet Ice Cream, real estate developer Skilken/Gold and Schoedinger Funeral & Cremation Services.

What emerges may not be from the McKinsey playbook, but there are consistent themes to guide long-term success, including common goals, servant leadership, the need for outside experience, a commitment to honesty and mutual respect — and sharing the benefits of success.

Change affects some family firms more than most. For Skilken/Gold, the very foundation of bricks and mortar retail is being questioned at the height of their work with some of the biggest retailers at malls and strip plazas. With constant research, though, the family feels ready for an era of expanded distribution and delivery centers, even if stores evolve into online gateways, Ken Gold says.

“What dad managed and what I manage today are two different things,” says Michael Schoedinger. “Part of it’s technology, what generations, Gen X and Gen Y, have as preferences as far as the benefits and quality of work life.”

At times, there’s more celebration of life, less mourning, more cremation, less tradition. “We’ve had to retrofit buildings,” Schoedinger says. “Some people come in with their memories on an iPad, an iPod, a boom box or even a thumb drive. You have to be ready, whatever the medium, for a religious ceremony or a non-religious memorial. You might need a full bar with a jazz trio in the corner. We had an OSU tailgate party out on our parking lot on a football Saturday.”

But the constants about the business, its ownership, what it means to manage and who should benefit — all the more difficult when communication is between an older generation and a younger one. “The third generation, traditionally, always experiences the most difficult times in taking over a business,” says Ken Gold. “Tobi and I are very strategic, looking for the right business model — not just looking for transparency and communications with family members in the business, but also for those not in the business. There are no secrets.”

It also takes professional planning, and Tobi Skilken Gold has become the strategic planner, while Isaac and Ken Gold frequently find themselves listening more and talking less, an interplay among the three of them that helps them sustain the business by working to each other’s strengths.

For every family business, Emens says, “The decision point is when the senior generation is willing to give up control, and the next gen is willing to commit to the family and the business and to earn the respect of the employees.” If they don’t, it will fail.

“Often, the next generation is ready to run the business, but their elders are not willing to let go quickly enough,” Emens says. “We recommend family business owners start looking at succession seriously during their 50s,” so they can start planning for retirement and don’t attach permanently to the business as a lifelong pursuit.

On her first day of fulltime managerial work at the family’s Velvet Ice Cream offices in Utica, Luconda Dager found that her Uncle Mike would be her mentor, and that he planned to retire in eight years. She says, “My uncle was ultimately ready for the next phase of his life,” transitioning gradually into a consulting role. Her father, however, “flunked retirement,” she says. “He’s still here as chairman of the board. Some members of the family, like my uncle, conquered it, but for my father this is his life, his identity, his everything. We have made a commitment to work together, but we agreed if we’re going to do that, he has to allow the next generation to take the reins, to make changes, and to make the Velvet brand continuously new and relevant.”

Schoedinger’s reins passed to the current generation after a trusted accountant interviewed all the family members separately about their goals and hopes. He suggested a plan of succession that ultimately won approval.

But the business has survived so many generations in part, Michael Schoedinger notes, through mandatory buy-sell arrangements on company stock. It makes sure that those working inside the business — not their heirs — keep control. The co-owners of the business purchase life insurance on each other so they are able to buy out each other’s voting stock, compensating their partners’ widows but keeping control with those who work there.

It’s a lesson learned the hard way by someone who worked at a funeral home for 50 years, all under the ownership of his mother, Schoedinger says. “Still, my dad has a daughter, and my uncle has three kids not in the business. You have to consider them. You don’t want to give me a lot of stock and not give my sister something.”