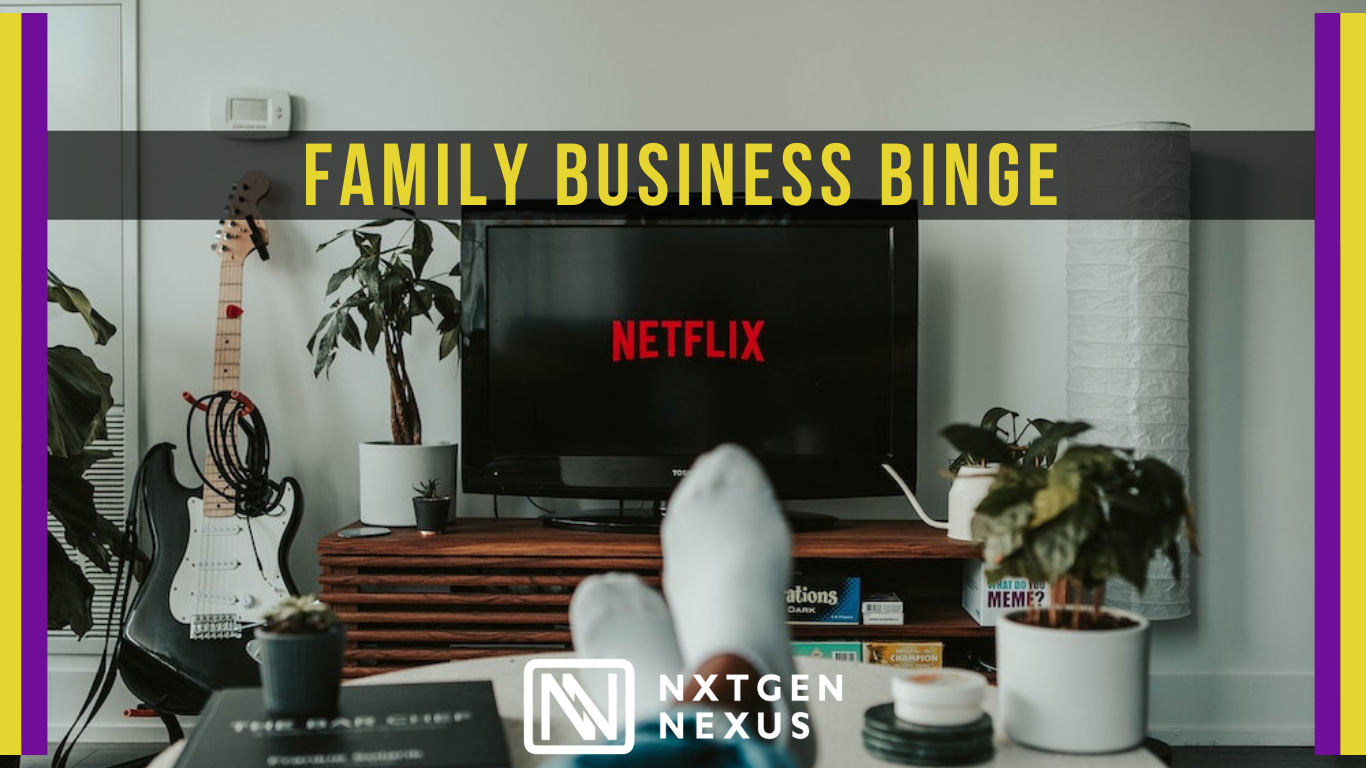 Binge-watching shows can be tons of fun when you’re having a lazy day. Just sitting back, favorite snack and drink on hand, and playing episode after episode of your all-time favorite TV characters. Lucky for you now, you don’t even need cable TV to watch quality shows. There are dozens of streaming platforms like Netflix, Hulu, Amazon Prime Video, Disney+, HBO Max, and a bunch of others.

There is a wide range of shows to watch as well. From family dramas to sitcoms to horror shows, there’s something out there. If you’re the type to watch shows about family businesses, you’ve come to the right place. In this list are the best shows about tycoons, small business owners, and family legacies. Check them all out below.

An American Netflix original thriller drama television series, Bloodline centers around the Rayburn family. While the family seems like a regular, contemporary American family, they have skeletons in their closets. When Danny Rayburn returns home to Islamorada, Florida for the 45th Anniversary of the family’s seaside hotel, the Rayburn House, their family’s secrets is slowly unraveled. No one is living the white-picket-fence life, especially not the Rayburns as they are forced to confront their demons — or feed them.

Hip-hop artist and CEO of Empire Entertainment, Lucious Lyon, is a former drug dealer. He got diagnosed with a medical condition that will leave him incapable of running his empire in a few years. When the sharks around smell the blood, he must soon decide which of his three sons will inherit the dynasty he’s built. In the process of choosing his successor, he pits his sons against each other. Add on top of that an ex-wife that just got out of a 17-year prison sentence who also wants control of the company and their three boys, it’s chaos, drama, and more drama.

A Korean-Canadian family runs a convenience store in Toronto. The show centers around the members of the family dealing with customers, each other, and real life. Mr. and Mrs. Kim are immigrants who have worked blood, sweat, and tears for the small family business they own. Their twenty-something children, Janet and Jung, will inherit the business someday, but for now, they are trying to fit in and make a better life in Canada. The show is a single-camera comedy that explores heartfelt family problems and cultural differences while making the best one-liners and punchlines that fans have loved since its premiere.

A dark comedy show laced with irony and an unconventional plotline, Six Feet Under tells the story of the Fisher family. The owner of a funeral home in Los Angeles, Fisher & Sons Funeral Home, the patriarch of the family dies and hands over the family business to his two sons. On one level, the show seems like your average family drama series dealing with personal problems, relationships, and other stuff. On the other hand, it talks about topics of death, religion, and philosophy in a darkly humorous, often surrealist, but surprisingly profound way.

Family inheritance usually comes from a long line of generational wealth. Most of it comes from ancestors who have acquired money, property, or antiquities and passed them down to their families. Then some families inherit the family fortune in more unconventional ways. Rare coins, truly bizarre collections, age-old artifacts, and other uncommon multi-million dollar treasures come into the hands of families who have no idea what to do with their newly-acquired possessions. Secrets are uncovered and family drama unfolds.

“Saving people, hunting things; the family business,” is one of the show’s most iconic lines. Brothers Dean and Sam Winchester follow in their father’s footsteps after he goes missing after a hunt. As the title suggests, being a hunter means hunting the supernatural — everything from ghosts, vampires, werewolves, witches, angels, demons, and every lore you can think of. Some people inherit the family business of selling wine made from a 150-year-old recipe, the Winchesters inherit their parents’ skills of hunting down things that go bump in the night.

The best thing about TV shows is that even when they end, they really don’t. You can always do re-runs whenever you feel like going on an adventure or sitting back and watching the chaos unfold for your favorite fictional characters. Shows about family business are not only good-quality entertainment, but they might also provide you with some insight on how to deal with your family drama. Sit back, watch, enjoy, and maybe learn a few things.