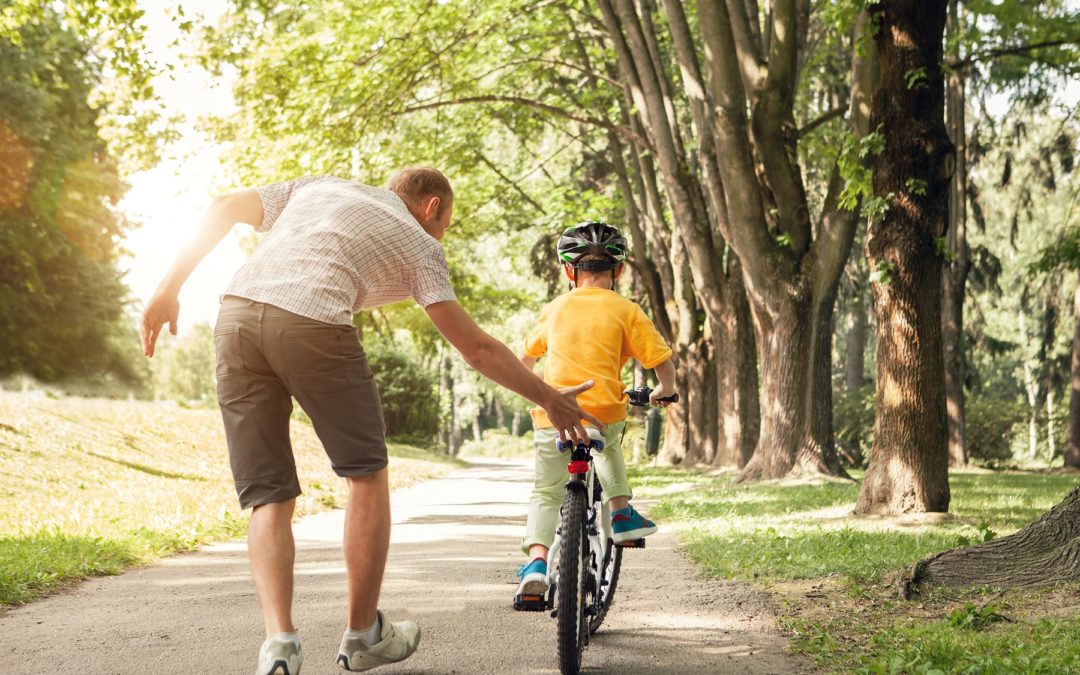 Some say the Family Business is dying, but evidence suggests it is still going strong. It’s just that today’s family businesses may need a different approach if they are to survive. Ed Waters, Jr. of the Frederick News-Post talked with some successful family businesses about what the advantages are and some of the best ways to keep a family business thriving.

Decades ago, it was fairly easy to find family businesses operated by second- or third-generation relatives.

Family members would carry on the business started by their parents or grandparents for decades. But changes in today’s economic and business climates mean fewer sons, daughters and grandchildren are carrying on those companies.

At McCutcheon’s Apple Products, 14 family members in four generations work at the business on Wisner Street in Frederick. Some only work seasonally, and some are going to college or still in school.

Others work at other businesses but expected to return, said Robert McCutcheon III.

“We encourage family members to work at other places,” McCutcheon said. “It helps to bring in ideas from other places.” Family members also bring diverse education and backgrounds to the food-product business. Some are engineers, some served in the armed forces, and others have backgrounds in agriculture and management.

Vanessa McCutcheon Smith said an important aspect of keeping quality and service in the company is the family name. McCutcheon’s has been operating since the 1930s.

“It is our name, our reputation,” Smith said during an interview at the business. She talked about growing up in the business, helping to fill jars and other jobs in between breaks when she and her siblings would play outside.

Robert McCutcheon Jr., 91, took over the business when his father died in 1953.

“Most of our customers were family businesses such as those who owned orchards and farms,” Smith said. That has changed as many of the farms “are now growing houses,” Smith said, and small roadside stands that sold their products have gone out of business.

The work ethic in a family business is important, Robert Jr. said. “We didn’t work for the money, we worked to accomplish something. We worked 18 hours a day when this business was very labor intensive.”

Having family members on the job is a “quality control” factor, Robert III said.

“There are McCutcheon eyes on everything,” he said. “As a family business, we understand what our employees need. If they have a sick child and need to be off, we understand that. We are family.”

Employees tend to stay longer and feel part of the family, the McCutcheons said.

The same is true at Sunshine Management, a property management and development firm in Frederick.

Employees feel more comfortable when a family member they know is taking over, rather than someone from outside the business, said Celia Zahler. She and her husband, Nelson, who founded the company, are turning it over to Nelson’s son, Bill.

“It is very meaningful to the staff,” Celia Zahler said.

Zahler, a clinical psychologist, launched the company in 1986. He developed many of the offices on Thomas Johnson Drive, and the company manages more than 2,000 residential and commercial units either owned by Sunshine or for clients.

“Bill has the same attitude, same sense of humor his father has,” Celia Zahler said.

Bill Zahler has a construction company based in Baltimore, but he will move that office to Frederick as he takes over Sunshine Management. Zahler grew up in the business, helping with maintenance at the properties such as mowing lawns while in school for his father. Zahler’s background is in construction management, real estate and urban land planning.

Nelson Zahler said that he learned from his father, who was a plumbing contractor, and his first wife’s family, who were builders and developers.

“We think about the families of our employees. This business supports a lot of families, and we are concerned about their stability. Some businesses forget about that,” Nelson Zahler said.

Howard Levine, owner of Ramar Moving, said it might have been better if his son, Mark, and daughter, Rachel, had worked for another company first.

“It would have done them a world of good,” he said.

Mark handles operations, and Rachel heads the accounting department at the moving firm. The company has about 45 employees, but during the summer hires about another 15 or so to help with moving jobs.

“I would never let money or business come between me and my family,” Howard Levine said. But a busy work schedule and activities such as children’s sports make even a family get-together difficult.

Mark and Rachel said one of the advantages of a family-owned business is that they can make decisions immediately.

“It removes the bureaucracy,” said Rachel, referring to the levels of command in a corporate office.

Robinson said problems arise in family businesses for many reasons, from lack of planning to a difference in how succeeding generations see the business.

Few family-owned businesses plan well, Robinson said. They need a plan for succession and a plan for selling the business.

“Just because someone is your blood doesn’t mean they are competent,” Robinson said. The founders need to decide who will run the company after them and often are unable to be objective.

“You have to decide which child will take over. Will it be the oldest, boy or girl? And you have to be willing to terminate a family member if they are not working out for the business,” Robinson said. “Sometimes it is like trying to put a square peg in a round hole.”

“I’ve been blessed with them,” Howard Levine said of his children. But Levine said he is staying on until he, Mark and Rachel are at a point he believes will work for the business.

“I think they will take the business to the next level,” Levine said, referring to changing technology.

There may be nonfamily people in the company who are doing an excellent job, but find themselves demoted when a family member is put in their position. Companies can lose good employees that way, Robinson said.

The next generation has to be willing to work.

There are some alternatives, Robinson said. One is having an advisory board of nonfamily members to look objectively at how the company is doing. Another is to put the family member in a management position, but ensure that he or she is surrounded by people with the right skills and decision-making abilities.

“Don’t create a business that is simply a jobs program for the next generation,” Robinson said.