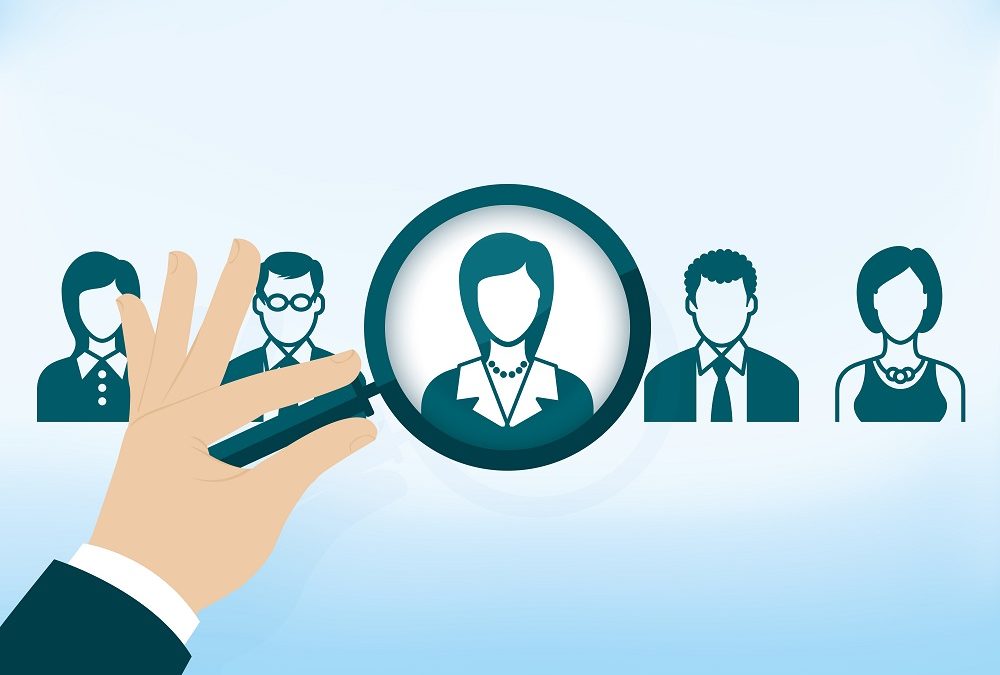 (By Queena N. Lee-Chua, @inquirerdotnet for the Philippine Daily Inquirer)

The Philippines is 11th worldwide in terms of the number of family businesses, says Credit Suisse Research Institute (CSRI), founded in the aftermath of the 2008 financial crisis to better understand business, economic, and financial happenings around the globe.

At $5.6 billion, the Philippines also ranks 6th in Asia-Pacific (excluding Japan) and 25th in the world, in terms of average market capitalization, says the CS Family 1000 Report in October 2017.

There appears to be truth in the ballyhooed Asian century, since majority of the family-owned companies surveyed (536 out of 1000, or 56 percent) hail from Asia-Pacific, with market caps ranging from $200 to $463 billion.

Since the Philippines became independent only in 1898, and most of the forebears of today’s taipans started businesses only in the 1930s to 1940s, it comes as no surprise that the oldest existing family businesses today have a Spanish heritage (Ayala, Aboitiz), and majority of the Forbes 100 Filipino-Chinese enterprises still have the second generation at the helm.

Neither size nor age is a barrier to growth. On the contrary, family businesses are star performers compared to other enterprises in terms of share price, returns, revenue, sales, margins, cash flow and so on.

“Since the start of 2006, in terms of share price … family-owned companies have generated a cumulative return of 126 percent, outperforming the MSCI AC World index by 55 percent or an annual average of 3.9 percent, with outperformance across all sectors and highest in energy, financials and technology sectors,” says CSRI.

“Within Asia-Pacific ex-Japan, family businesses have shown an outperformance of 3.1 percent relative to their Asian nonfamily business control group … Out of the top 50 family-owned companies globally with market capitalization above $2 billion in terms of average share price returns between 2014 and 2017, 39 are from Asia.

“The financial performance of family-owned companies is superior to that of nonfamily-owned businesses. Revenue and Ebitda growth is stronger, Ebitda margins are higher, cash flow returns are better and momentum in gearing is more moderate.

“Sales growth for family-owned companies also tends to be higher than for nonfamily corporates across all sectors on a 10-year and 5-year basis.”

Since 2012, family businesses in Asia-Pacific has tripled spending on research and development. In contrast, Europe has underinvested in the past decade.

“Family-owned businesses are outperforming their peers in every region, every sector, whatever their size,” says the report. “Investors are not too concerned about the level of ownership but rather how involved the family owners are in the daily running of the business. This seems to be at the core of [their] success.”