Do Family-Owned Businesses Have a Sustainability Advantage? 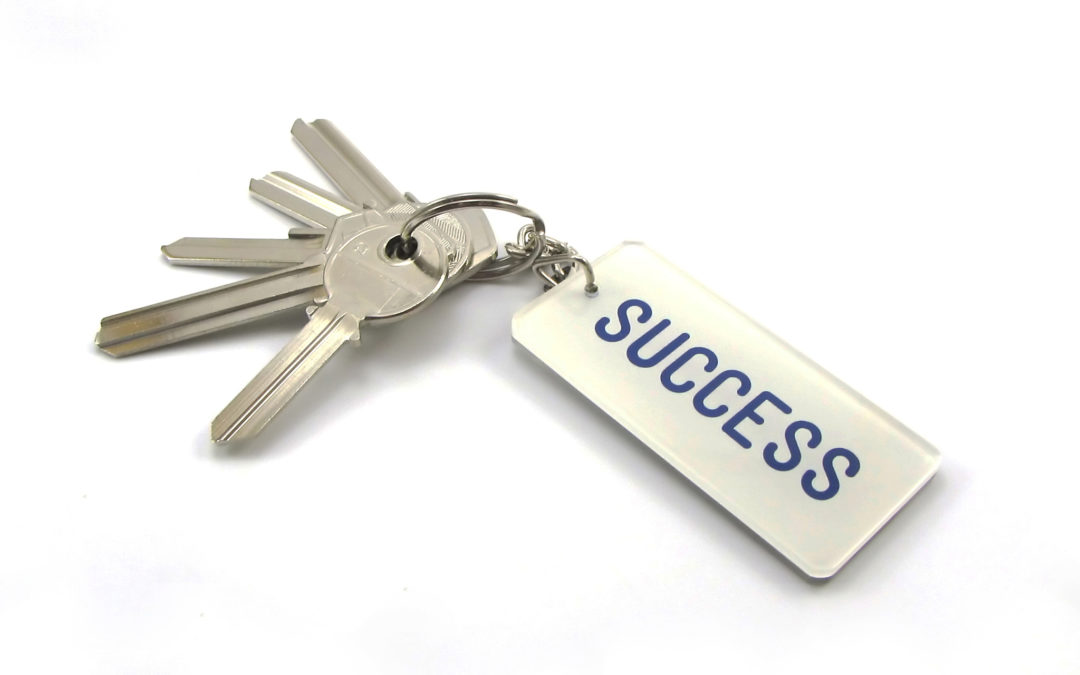 (by Bruce Kennedy for The Guardian)

Family-owned businesses can be as unique and idiosyncratic as the families that own and control them. But as the Harvard Business Review noted last year, their ownership structure “gives them a long-term orientation that traditional public firms often lack”.

This could make sustainability, which often requires choosing long-term over short-term gain, a natural concept for family-owned businesses. And that’s good news considering how prevalent these firms are in the business landscape. They supply approximately half of the jobs in Europe and the Americas and account for nearly two-thirds of all the companies in those regions, according to a recent Ernst & Young report (PDF).

In the United States alone, 5.5m family-owned businesses make up 57% of the country’s GDP, employ two-thirds of America’s workforce and create nearly 80% of all new jobs, according to the University of Vermont’s School of Business Administration. And the spectrum of family-controlled firms spreads from old-school, mom-and-pop stores all the way up to huge household names, such as Walmart, the world’s largest retailer, the century-old Mars candy empire, agricultural giant Cargill and Rupert Murdoch’s News Corp. In fact, more than a third of Fortune 500 companies remain family-controlled.

But running a family-owned business can be a high-wire act. According to The Family Business Institute, only approximately one-third of family-run businesses survive into the second generation, with just 12% remaining “viable” by the third. Disputes over profits, business goals, transparency, philanthropy, company legacy and succession can take their toll.

However, analysts say, the family business model also has some distinct advantages – including a shorter chain of command when it comes to making crucial decisions and a sense of solidarity that can only come from family ties. They also note the family firms that remain successful tend to be the ones committed to more than just profitability.

“Their sense of the business is as a trust, [a] stewardship, responsible not just for today but for many stakeholders, including those of future generations,” Dennis Jaffe, a family wealth management expert, wrote earlier this year.

That sense of commitment can also include a long-term focus on customers, employers, suppliers and the greater community, all principles that fit in well with the focus on sustainability. Another plus? They don’t have to answer to financially fickle shareholders that can pressure public companies to maximize profit, come what may.

But for some family-owned businesses, the concept of tradition can also get in the way. Kim Schneider Malek, owner and president of the Denver-based Family Enterprise Alliance, consults with family companies needing assistance with organizational and leadership issues. She says tensions sometimes surface when a younger generation of a family business attempt to stress the importance of sustainability issues to their parents or grandparents.

Those conversations can also draw family businesses into larger conversations about ethics, public relations and communications, Schneider Malek notes, both within the business and with the outside world.

For smaller family-owned businesses, another challenge can be finding the resources to determine the best practices and spur change, especially on larger issues that might require collaboration. A small company might not have enough buying power to demand supply-chain information or ask suppliers to do things differently, for example.

The first two may seem self-evident. The concept of engaging with both stakeholders and the general public about a business’ environmental and cultural accountability has been around for decades. But done properly, corporate social responsibility concepts can integrate sustainability into all levels of a family-controlled business’ goals and decisions. The challenge, Leape says, is for such programs to remain active and viable – and not merely exist as “window dressing” or “greenwashing” for public consumption.

The concept of reducing waste to do more with less also would seem to be a no-brainer. The “lean and mean” structure of most family businesses naturally supports sustainability, Leape says, when it comes to being efficient with resources. And waste reduction projects can, at the same time, improve a business’ image but both its community and among potential hires.

Family businesses can make a big leap by realizing that sustainability is more than just something they might support or engage in, but also can influence through their supply chains. Leape points to America’s largest family-owned business, Walmart, for an example of responsible sourcing activities. The company in 2009 launched its sustainability index, which evaluates suppliers – in 200 product categories and growing – on key sustainability measurements.
Leape’s fourth level, boosting sustainability in industry-level value chains, plays on another strength of family-controlled businesses: the ability to take risks and consider alternatives. It also means allowing business activities to be viewed through the company’s long-term values and not just for a quick profit.

And finally, there’s the concept of transforming markets and entire sectors, what Leape calls multi-industry value chains. “Many vectors are required for change,” he said, but he believes family-run businesses can help establish and build the critical mass needed for such industry and market transformations.

Still, with all the advantages that may come from a family structure, family firms are vulnerable to the same pressures as other businesses, Schneider Malek says. As they attempt to adapt to globalization, changing value systems and a revolution in technology and communications, it remains a challenge for sustainability-minded family businesses to balance their commitment to creating and growing wealth with long-term stewardship.

Bruce Kennedy is an award-winning journalist and communications professional who covers international news and business.