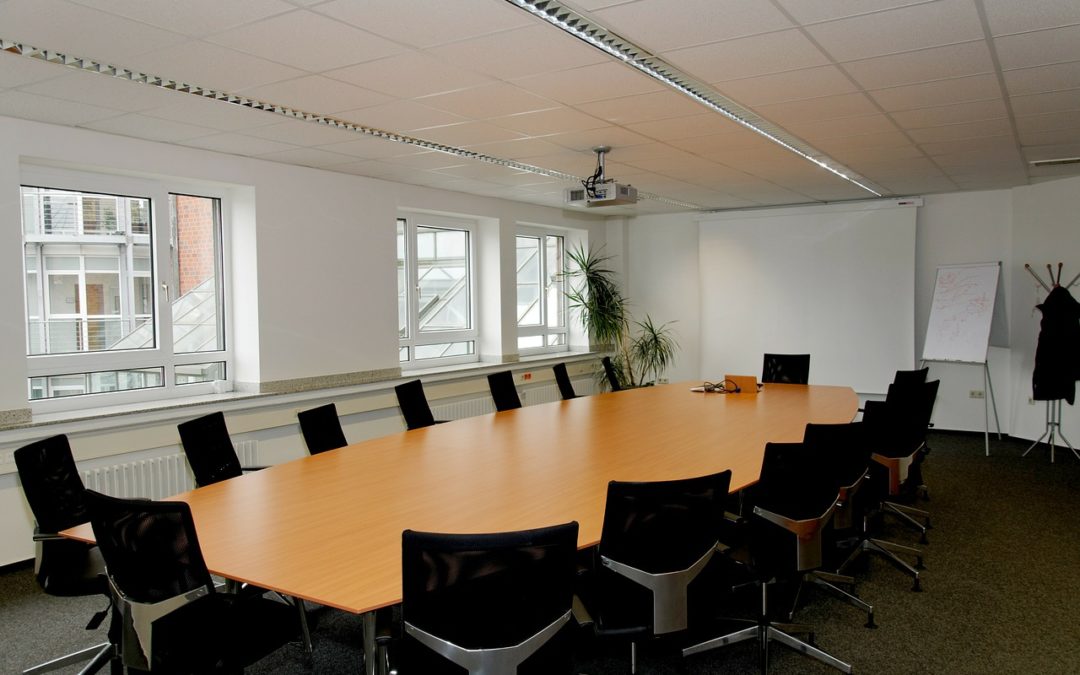 (By Bernie Tenenbaum as appeared at Forbes.com)

What value do they offer? Are they a threat to control? Does the family need to retain a majority in case of a vote?

Why would a family business not want the benefit of an independent director who might bring insight, perspective, varied experiences, and a wide range of contacts that could help propel the business? In the past year, I have delivered seminars in Asia, Africa, Europe, the Middle East, and North America on building high performance boards in family businesses. In every location, these are some of the excuses I heard from attendees:

Are they all wrong? The apparent unanimity of resistance to the idea of adding an independent voice to a board forces an examination of the contribution that independent directors provide. Recently, I visited with a client who was considering adding a board of directors for the first time. He was insistent that the family retain a majority in the number of members on the board. I pointed out that this was an illusion of control that he was maintaining (we wrote an article on control, which you can read here). In the thousands of board meetings I have attended, I can count on less than the fingers of one hand – how many times the actual vote mattered. In most instances, consensus was reached well in advance of the meeting. So, the fear of losing control and the vote telling us what to do – are in fact illusions and should not prevent a family business from adding effective independent directors.

Families in business together often find it difficult to challenge the status quo or disturb a long-established position of conventional wisdom. We live today in an era of the greatest disruption in all our lifetimes. Not responding to this change quickly enough is a potential death sentence (see brick and mortar retail, taxi companies, travel agencies etc.). If the only people advising the business have an insular perspective, the risk of failing to adapt or even adapting too slowly can be a mortal threat.

Family businesses are fraught with passion as the relationship between and among family members often disturbs business decisions that would be rational in a public company setting. Childhood memories or resentments often prevent effective decision making. Families like to have these arguments at their own dinner tables, and not in front of strangers. Adding effective independent directors to the mix forces family members to act like responsible adults, and not embarrass themselves with petty squabbles. In addition, the independent director represents the business, not the family and their sole concern should be on what action would best benefit the long-term value of the company. That doesn’t mean that they don’t take the family into consideration, it just means that they can have a balanced view of the competing interests. Very often in multi-generational family business – the very longevity of the company is an impediment to change.  “We always have done it this way, and we are still here.”  The adage of “it’s not broken, why fix it” only works when the business and market environments are stable. I find very few businesses in that situation today. This doesn’t mean that an independent director will force irresponsible change, breaking the way things were done, but what it does mean is that a good independent board member can challenge the assumptions behind the status quo and drive a fundamental reexamination of the strategy of the business.