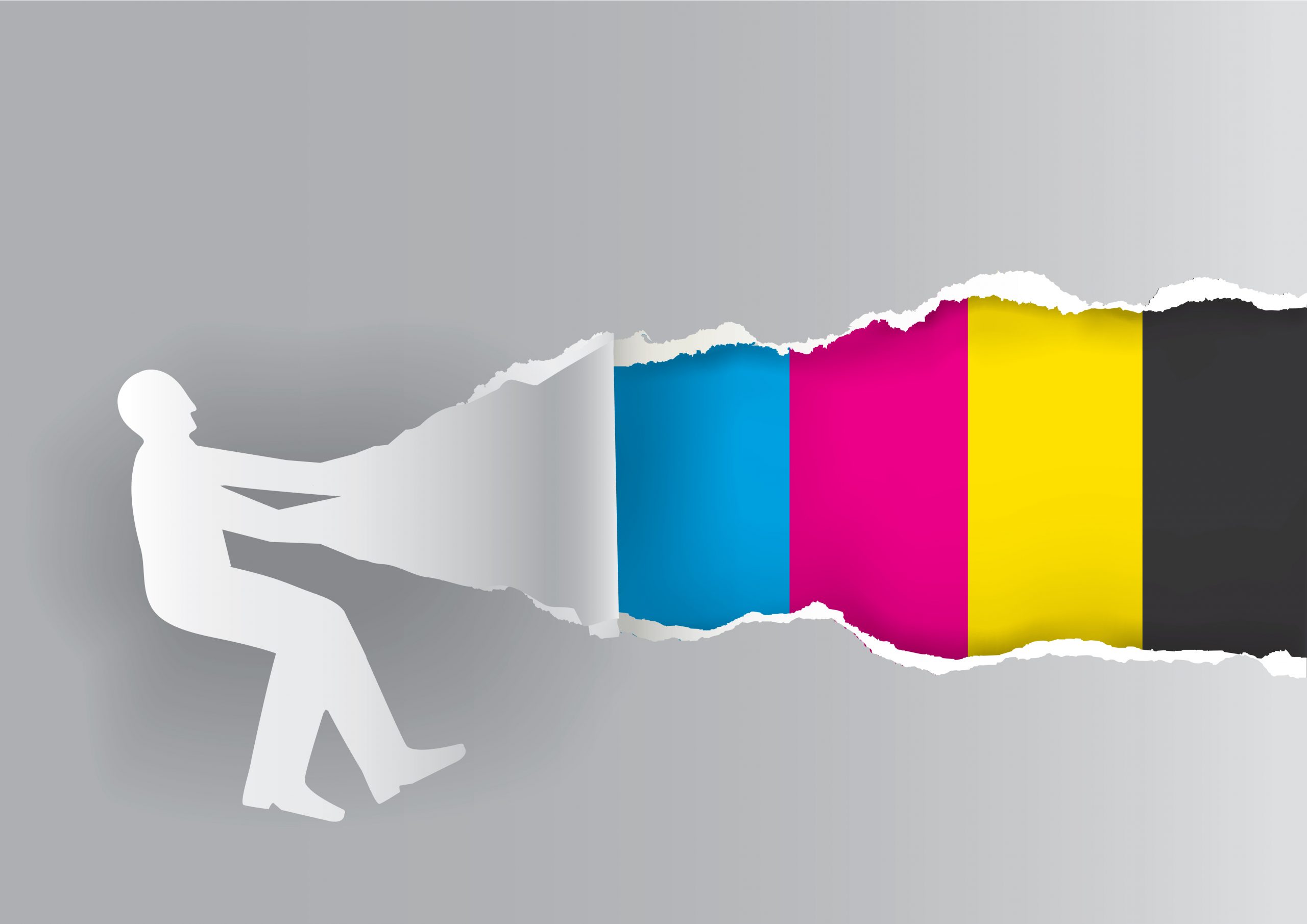 Business families, or “families in business”, as they’re often called, come in all shapes and sizes.  Advisors who work with them, like me, sometimes have trouble agreeing on the labels that we should be using to identify this segment of society.

Recently, a term that’s been garnering some momentum is “enterprising families”, which certainly has some cachet to it, especially when contrasted with alternatives we sometimes see, like UNHW families (Ultra High Net Worth).

The word “enterprising” connotes some action, which is so often appropriate, especially when there’s an “operating business” that’s (still) part of the asset mix that the family owns.

While the action involved in the creation of the wealth is certainly important, whether that continues in the present or whether it’s only in the family’s past, my bias is to continue to focus on action going forward as well.

As I’ve written in this space in the past, notably in Is your Continuity Planning “PAL” in Danger, there are two main components in achieving a family legacy: assets, and, even more importantly, people.

Even if the assets are now passive, the people need to be active.

And therein lies the focus of this week’s post, which is about discovering, or more specifically, “dis-covering” the members of your enterprising family.

Getting to Know “The People”

Now the idea of “getting to know” people in your own family might seem like something that you wouldn’t necessarily need to spend a lot of time on, since you already know plenty about them.

And if that’s what you’re thinking, then you’re exactly the kind of person who needs to keep reading.

Because I’m not talking about the obvious details of your children’s lives that every family member already knows about, I’m talking about the questions relating to where and how they “fit” into the enterprising family.

Figuring all of that stuff out takes time and effort, but it’s the families who take the time and make the effort who’ll be the ones who manage to keep their wealth in the family for generations.

Inclusion and Belonging as a Bias

My bias is towards inclusion and belonging in every family, so that’s my starting point.

I will always assume that all family members do want to at least look at the idea of being involved, somewhere, somehow, and at some time, in the preservation and transition of the family’s wealth from one generation to the next.

That’s not to say that every member of the rising generation will be interested in being part of this, it’s just that when I work with a family, I begin there.

If certain family members are not interested in being involved, that’s OK too, but even those who “pass” are usually glad to have been asked.

It Takes a Village

For most families out there, things are much simpler than what I write about here.

For families that have a certain amount of complexity, and who have achieved a certain level of wealth, spending time and making the effort to do things in a thoughtful and inclusive way really makes sense.

Families who’ve been successful in creating, growing, and sustaining wealth, who want to make sure that that wealth stays in their family, should be doing whatever it takes to develop their human capital to take on the necessary roles, as their rising generation prepares to take on key roles.

There are plenty of important roles in most such families, whether they be in an operating business, a family office, a family foundation, or in an entrepreneurial venture.

It’s Not Just About the “Next CEO”

Each family member has their own strengths and desires, and taking the time to learn more about each of them is a necessary step, or phase, that’s worth taking the time for.

Having regular family meetings is a big part of how families can do this important work, building the foundation on which the sibling team learns to work together.

When the family members are all involved in co-creating their futures together, the odds of them all “buying in” and making it work go up tremendously.

But if you think more broadly about stewardship, governance, leadership and management, and consider the business, the family, and the ownership circles, there’s room for everyone somewhere. 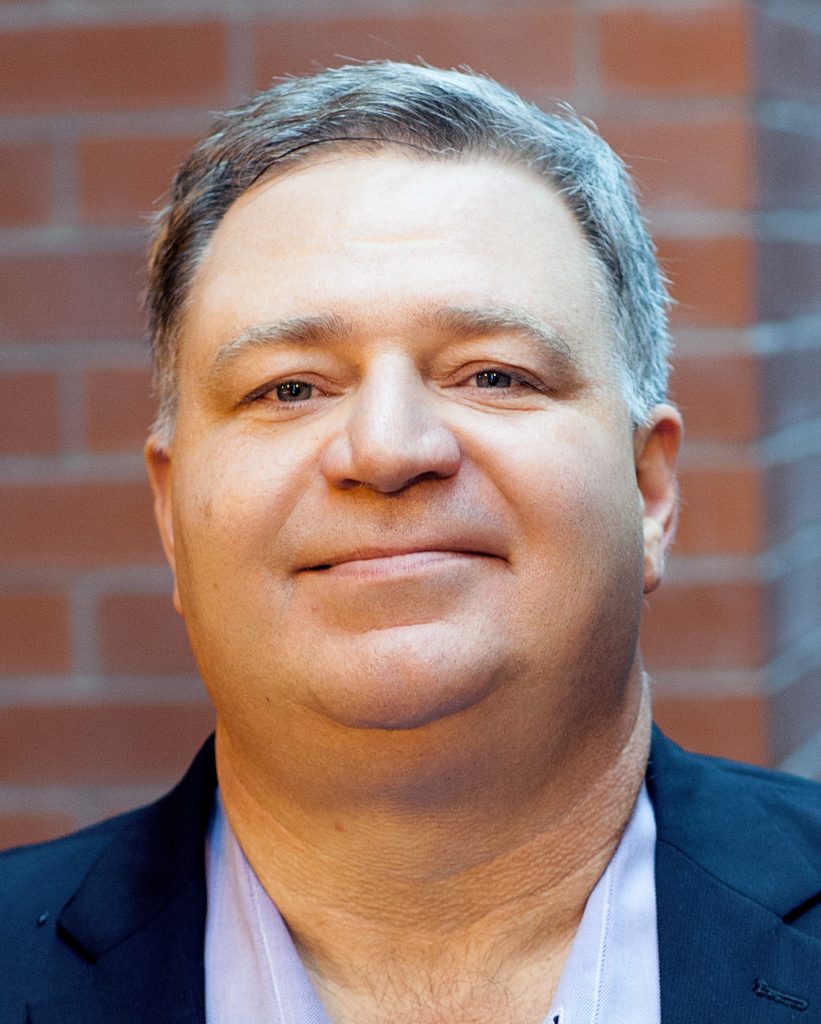