Dealer’s Daughter Found Her Way Back to Cars 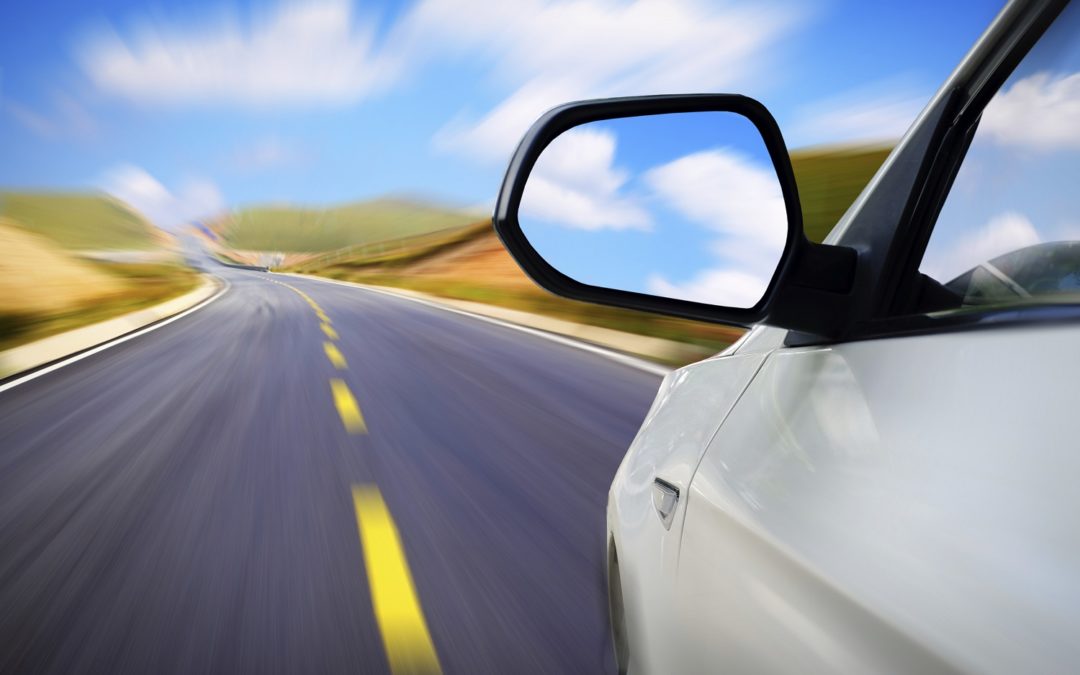 (by Vince Bond, Jr. as originally appeared in Automotive News)

Unlike many dealers’ children, Karmala Sutton didn’t jump into the family business right out of school. In fact, her initial plan had nothing to do with selling cars. Her dream was to own a hotel in the Caribbean.

Although her father, Nathaniel Sutton, carved out a successful career as owner of Sutton Auto Team, he didn’t force Karmala or her sister into the business. He encouraged them to follow their dreams wherever they led.

“I was never obligated to be here. If I told [my father] I wanted to get out, it would be very easy,” said Karmala, president of the National Association of Minority Automobile Dealers’ NextGen group for aspiring dealers. “I really appreciate that he didn’t make us feel that way because it made us fall in love with the business on our own instead of feeling like I have to be here.”

Sutton Auto Team, which sells the Ford, Lincoln and Honda brands, has stores in suburban Chicago and just across the Wisconsin state line.

Karmala, 30, majored in hotel resort management at Northwood University’s campus in West Palm Beach, Fla. She also dabbled in the automotive space as a board member and chairwoman for the school’s auto show before graduating in 2010.

She worked in retail sales before her curiosity about the car business led her to apply for a buyer position with CarMax in the Chicago area. She began working for CarMax in February 2012 and soon fell in love with auto retailing. That’s when she realized she wanted to have a future in autos. She got into the family business a few years later.

Her sister, Karen Sutton-Ford, 29, took a more straightforward path. Karen always wanted to be in the car business, but she didn’t start off at her father’s operation, either. She worked as a financial analyst for IBM and then as a district service manager for Toyota Motor Sales U.S.A. before diving into dealership life. She’s now in charge of commercial leasing Sutton Ford-Lincoln in Matteson, Ill.

Before the two sisters head to dealer school, their father has advised them to learn as much as they can about store operations, so they’re rotating through the various departments. Karmala currently works in the accounting department for Honda of Kenosha, in Bristol, Wis., but she also has spent time in used cars and the service shop.

She said her family has had “honest conversations” about succession, knowing that it’s an issue especially critical to the future of minority-owned dealerships.