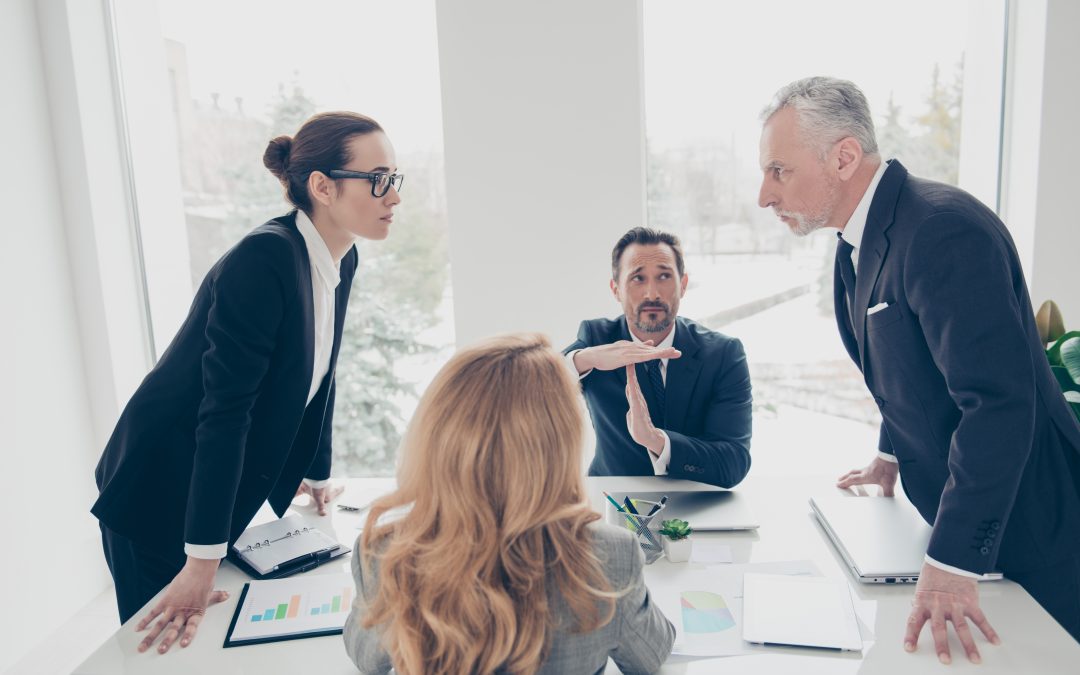 “Dr. Lami this has gotten way out of hand!” said Joel, the 3rd brother amongst the four brothers sitting in my office. “I cannot say anything to Max without him bringing up the past into our conversations and shoving it in my face. I am the CEO now and he keeps reminding me of things that I said or did to him when he was the CEO. How can we run our family business this way? We keep arguing with each other. This has got to stop!”.

I looked at Max and was waiting for his response. Max did not want to speak at first. I encouraged Max to respond and reassured him that this was a safe space to express his true feelings. It took Max a while to open and speak, and when he finally did, he expressed how all his life he felt his brother Joel, as well as Dan and Jack, did not understand him. He also spoke about how his brothers, especially Joel, had been putting him down for years since childhood. How they have not appreciated all that he has done for the family and the family business, in that, while he was CEO the family business grew from being worth $50,000,000 to the current value of $500 million.

The arguments that took place in my office were loud, emotional, and hard to manage. It took some time, but eventually we managed to get to a place that all 4 brothers were able to respectfully communicate with one another and express themselves freely and safely.

Communication issues are a common problem in many life scenarios. Ineffective and hurtful communication is at the heart of many family conflicts. The fact that the two brothers are not able to hear each other and hold in resentments, hurt and frustrations, to the point that it affects the day to day management of the business, indicate that there is a need to address some deep rooted ‘issues’. Usually people arrive at this point because along the way they have held back from truly ‘communicating’ with each other. The hurt, pain, or the feeling of being undervalued, if not properly talked through, usually transforms into issues of control, power struggle and the ego’s desire to be right!

In situations such as the one described in this article, it is important to follow a few communication principles:

Communication is a vocabulary of words and sentences so it is important how we deliver it and it is equally important to be aware how one may hear it and understand it (i.e. perceived interpretation). Going forwards, when speaking pay attention to how you articulate what you are saying and how it can be perceived by the person(s) you are speaking to. 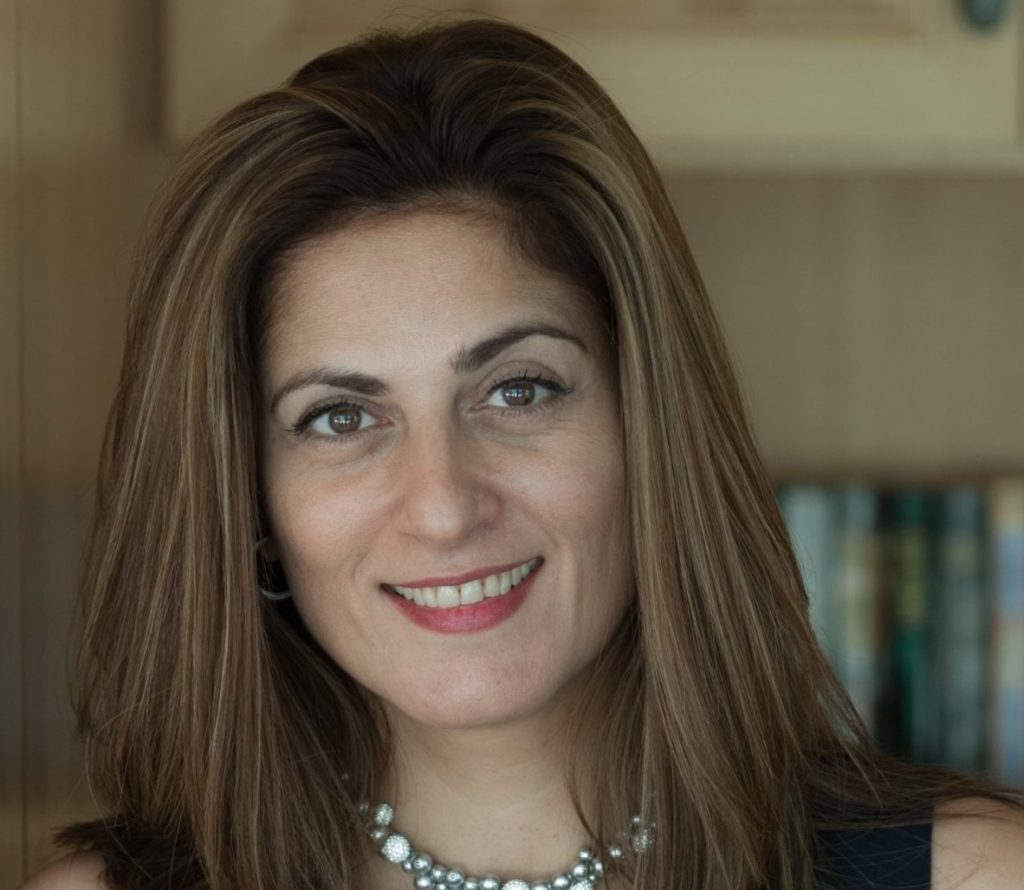 Dr. Meshie-Mai Ronit Lami is unique within the wealth management industry. Meshie is a next gen family business member and the founder of Dr Lami Consulting. Being a Coach and Wealth Psychologist, she assists global HNW families to manage the non-fiscal aspects of their wealth across the generations, she focuses entirely on people and the quality of their relationships rather than on the day-to-day decisions of wealth management or legacy and estate planning.
View more articles by Dr. Meshie-Mai Ronit Author Website Author Email