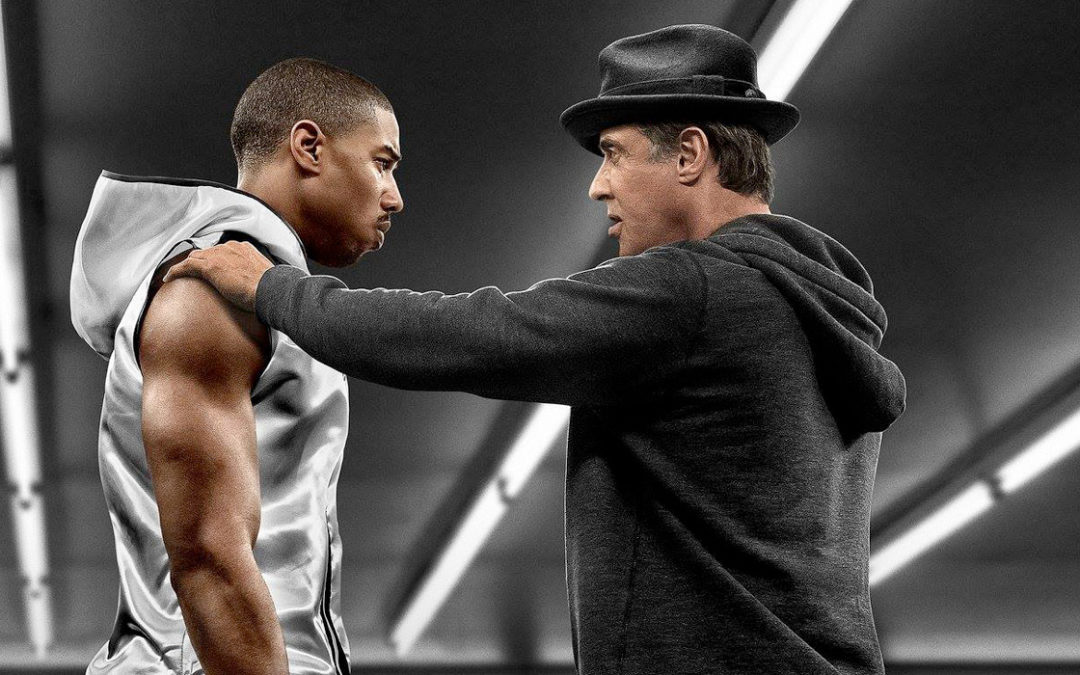 The “Rocky” saga is a series of movies that has gone back generations, since Sylvester Stallone introduced us to the “Italian Stallion,” boxing underdog Rocky Balboa, way back in 1976. We don’t know much about Rocky’s parents, and while Rocky’s relationship with his son is addressed in the movie “Rocky Balboa,” we learn that boxing is not in his future.

However, this becomes a family business story in 2015’s “Creed.” Creed tells the story of Adonis Johnson, the illegitimate son of former heavyweight champion Apollo Creed. Longtime Rocky fans will remember Creed as the one time antagonist, then closest friend of Rocky, who died tragically in the ring at the hands of Ivan Drago in “Rocky IV.”

Unlike Rocky’s son, Adonis, while not eager to accept his parentage, is very eager to accept his heritage as a boxer. Unable to get the support he needs in his home of Los Angeles, Adonis heads to Philadelphia to track down the famous Rocky Balboa for assistance. Rocky reluctantly agrees, and trains the young fighter the way Rocky’s own trainer Mickey, and later Adonis’ father Apollo, helped him years before.

Through their training, Rocky and Adonis develop their own father-son relationship, a boxing bond neither of them could get from their biological families.

In the end, like Rocky before him, Adonis gets a shot at the champ, goes the distance, and falls just short of winning it all. The stage is set for Adonis to go on to great success with Rocky’s help, and the cycle begins anew.