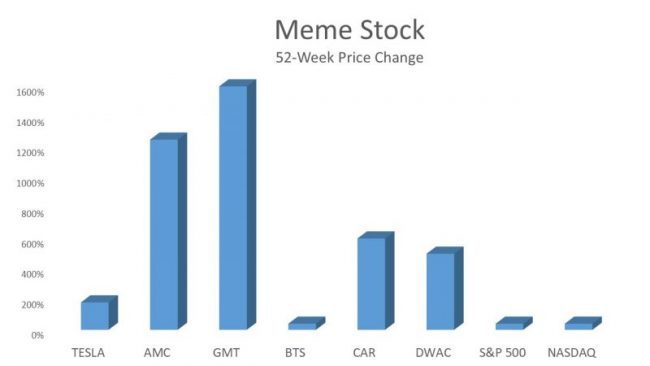 “The greater the mania, the higher the intellect of those who succumb to it.” – Bernard Baruch

I would like to begin this relatively brief missive with what may be a purely rhetorical question. Prior to the start of 2021, had any of you heard of the term “meme stock,” referring to shares in any company that gain cult-like followings through various online social media platforms like Reddit or Twitter, and then experience extraordinary increases in related share prices? I am going to go out on a proverbial limb and answer the question on our collective behalf: “No.”

So, what is a meme stock and what the heck does it have to do with Clear Capital, its investors, multifamily real estate, and our investment strategy?

The term “meme stock” entered the market lexicon in early 2021 when GameStop, a firm with what I believe to be a “buggy whip” (read: obsolete or outdated) business model, namely a brickand-mortar retailer of videogames in an increasingly online world, saw its stock price increase from under $20 a share in early January to $483 less than two weeks later, a nearly 2,500% increase, on no meaningful economic or business news. Shortly thereafter, AMC, another firm struggling in a COVID world, caught the “meme stock fever” and saw its share price balloon from about $2 a share to over $70 a share, an even larger percentage increase. Shares in other companies have followed suit, from CAR (Avis Budget Group) to SPCE (Virgin Galactic) to DWAC (Digital World Acquisition Corp) to LCID (Lucid).

I imagine I could have selected any number of additional securities or investment opportunities, from various cryptocurrencies to other SPACs (Special Purpose Acquisition Companies) to NFTs (non-fungible tokens), to hammer home the point that speculative excesses pervade certain corners of the markets.

Perhaps I could merely point to this week’s initial public offering of shares in Rivian, an electric car manufacturer. As of the market close on Friday, Rivian is the single largest U.S. company (market cap of $120 billion), with no sales whatsoever. That’s right, a company with zero sales presently has a market capitalization north of $100 billion, making it more valuable than Ford or GM, with market caps of “only” $80 and $90 billion, respectively, despite combined revenues of over $260 billion. Welcome to Market Mania 2021. A couple p pictures tell a thousand words. 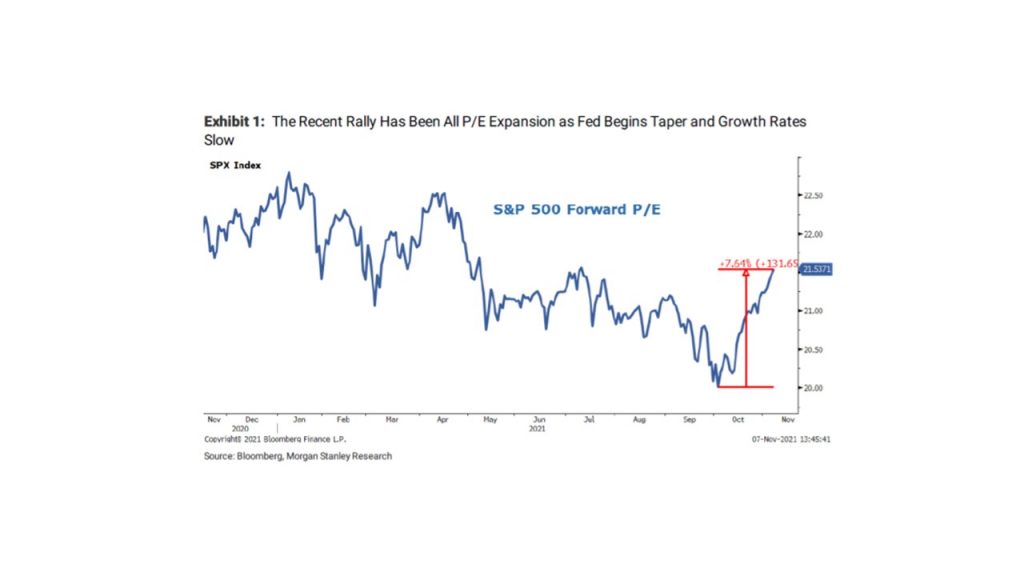 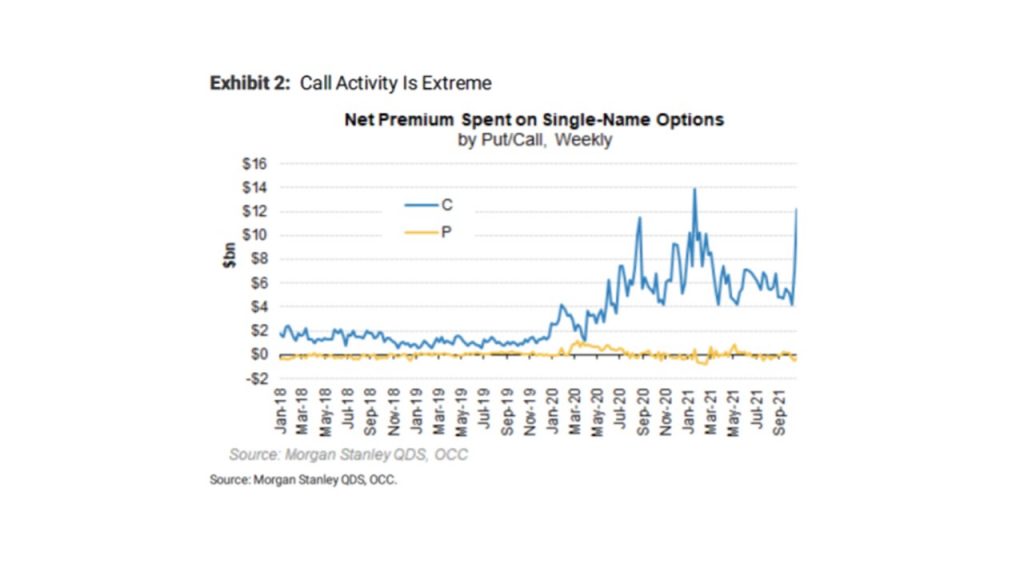 With that prelude, Clear Capital investors might logically ask how these data points might impact multifamily assets and our investment strategy? Might a potential collapse in meme stocks and their ridiculously valued brethren impact our investments and assets?

In short, I don’t see these data points as materially impacting either. If anything, real assets and investments in multifamily assets could and likely will provide buffers against declines in speculative assets. While a collapse in highflying meme stocks, cryptocurrencies, or NFTs might deflate some investor sentiment, I believe such a move would increase the relative attractiveness of investments in more stable and predictable investments like workforce multifamily assets, those Clear Capital pursues, acquires, and owns.

I recall that the multifamily markets performed very well following the dotcom crash some 20 years ago, and thankfully, my memories are consistent with the relatively attractive performance of Real Estate Investment Trusts between 2000 and 2002, as compared to other equity indices. 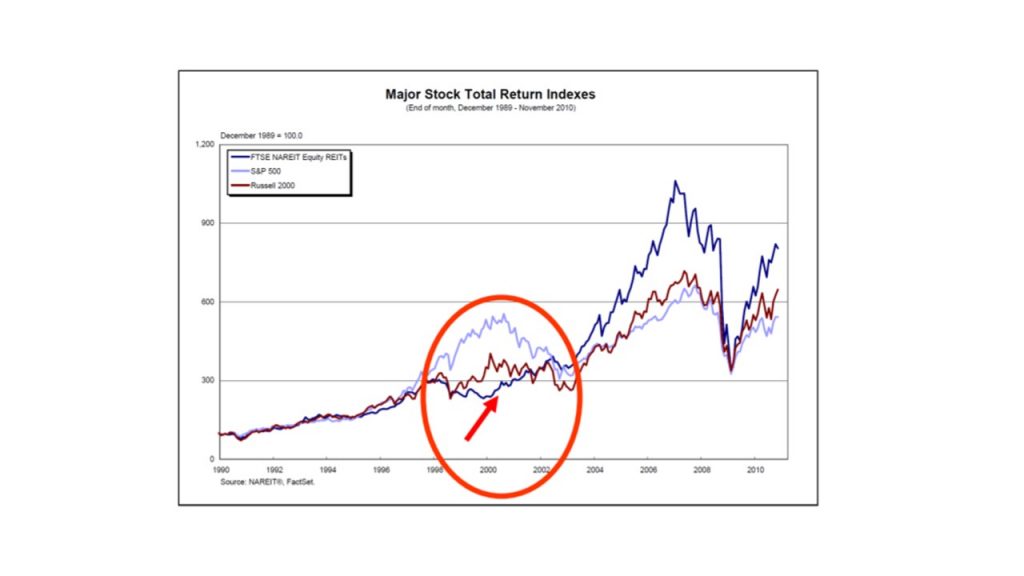 Moreover, while broad declines in equity markets might result in slower economic growth and reduced multifamily rents or rental growth, such a drop would also likely reduce interest rates, creating offsetting influences on multifamily values and buffering any meaningful price declines. I suppose it comes down to something one of my partners said many moons ago, that you can’t outsource where people or families live.

Regardless, while sharp increases in certain asset values can create some serious FOMO (Fear of Missing Out) and the urge to assume greater risk in search of higher potential returns, Clear Capital will stick to its knitting, understanding the fundamental difference between investing and speculating, as articulately expressed by Mr. Schwed in his quote at the top of this memo.

I have always taken a lot of pride that Clear Capital and its predecessors have never lost one penny of investor capital, a track record likely unmatched by most investment firms. So, rest assured that Clear Capital will not be issuing its own “ClearCoin,” NFTs, or SPACs anytime soon, but will stick to the tried and true, value-add, workforce, multifamily assets in markets we find attractive, increasing investor wealth along the way. 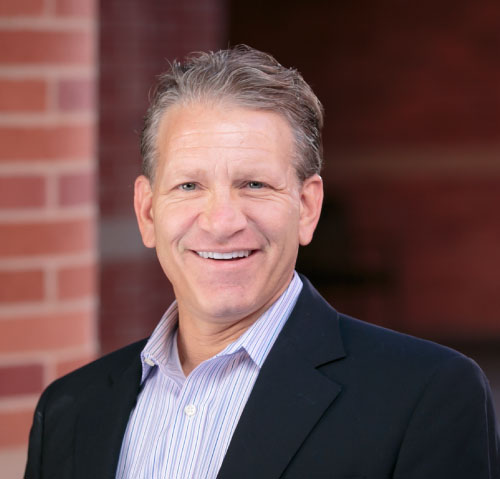