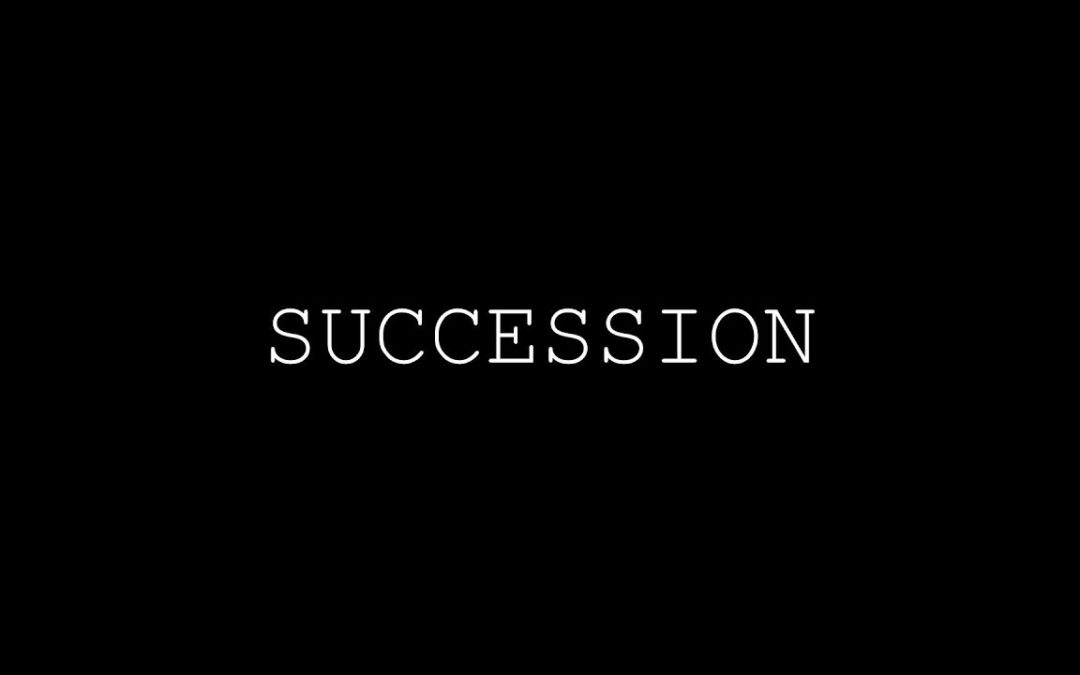 Many experts and executives say family-owned businesses often lack succession plans and sound governance, with too few independent directors in place for proper oversight, risking the companies’ legacies in the next generation, according to a Special Report released by Boyden.

The report explores the journey of family businesses and focuses on the following themes:

Boyden’s Special Report, titled The Role of Governance in Family Business Leadership Succession, examines the leadership succession challenges unique to family businesses and the benefits associated with independent oversight, noting the steps and considerations involved in assembling a team of independent directors.

“The family is not relinquishing control to the independent directors but is rather learning to approach their company with a more objective understanding of themselves and their work,” explained Dr. Charles Cowart of Cowart Consulting Group, a licensed psychologist specializing in organizational development, leadership development and assessment.

John Byrne, Managing Partner of Boyden Chile, advises that companies designate an odd number of independent directors to avoid handing the chairman the deciding vote in every split decision. “Of our seven board members, six are independent,” noted Laurence Odfjell, Chairman of Odfjell SE. “These independent directors bring their other work and insights to our board, guiding management through issues in a professional and competent manner. This drives our management to run the company in an equally competent manner, thereby elevating the entire company.”

Boyden is a premier leadership and talent advisory firm with more than 65 offices in over 40 countries. Our global reach enables us to serve client needs anywhere they conduct business. We connect great companies with great leaders through executive search, interim management and leadership consulting solutions. For further information, please visit www.boyden.com.