A Journey Through Wealth (Review by Natalie McVeigh) 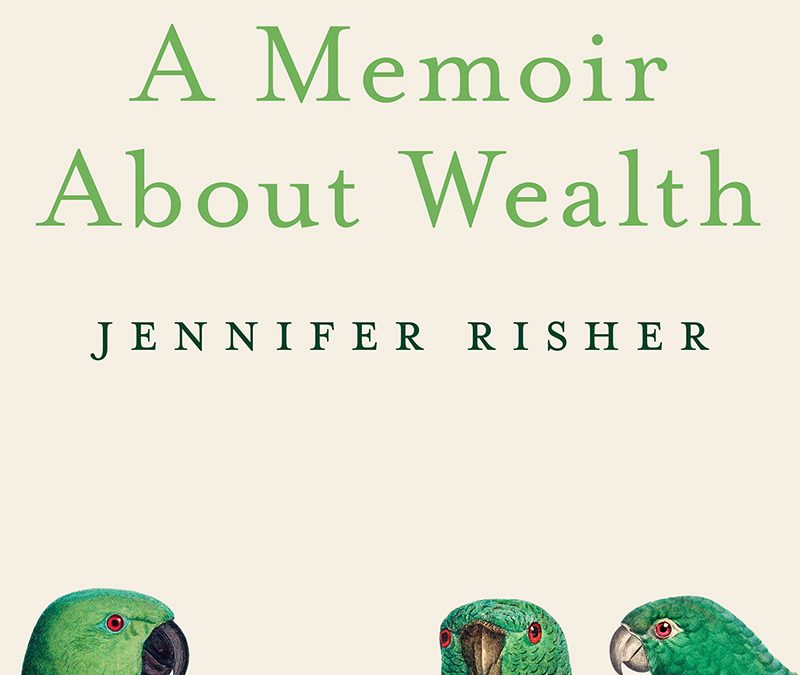 This book has been long overdue because of (1) the challenges of engaging in candid conversations around wealth, family, success and struggles; and (2) obtaining a genuine first-person perspective that includes anecdotes of other contemporaries to sketch a broader picture and illustrate “there is no one way.” It’s a fun, easy read that takes you on a trip through one person’s journey with wealth.

The narrative of this book highlights the story arch of the Risher’s—Jennifer and her husband, David. We follow their progress into the land of wealth and its language and culture. We witness them navigate how to talk about wealth, what to do with it, how to teach their children and, finally, how to give meaningfully.

Despite this book being an engaging and rather short read, it is packed with perspective and anecdotes for anyone who has ever wondered about how money impacts relationships. Another unique feature of this book is that at the end of each chapter there are questions/conversational prompts that enable readers to engage with the material in their own lives—not just as it relates to the Risher family. This book is a virtual treasure trove, and if I had any criticism, it would be that it did not dive deep enough into each aspect of this family’s life.  That could have provided additional insight into how you start your journey and how you can dig deeper into your own personal relationship with wealth.

Allow me to go over a few complexities that this book demonstrates from a first person perspective, thereby illustrating that there is no one way to think about these subjects:

There are so many other concepts to extract from this book, and I encourage you to explore them based on your current and past experience to create this dialogue and the relationship that you want with wealth. “’Wealth” comes from the old English ‘weal,’ which means ‘wealth, welfare, and wellbeing’.”[1] This term may be out of vogue at the moment, however, the idea of having a relationship with wealth as in our resources, relationship and well-being could not be more timely given the state of current affairs. And the single most important way to have a relationship is as the tile indicates: We need to talk to ourselves and others about the relationship we need to have, in all the aspects you see a single theme … starting a conversation and finding your community. 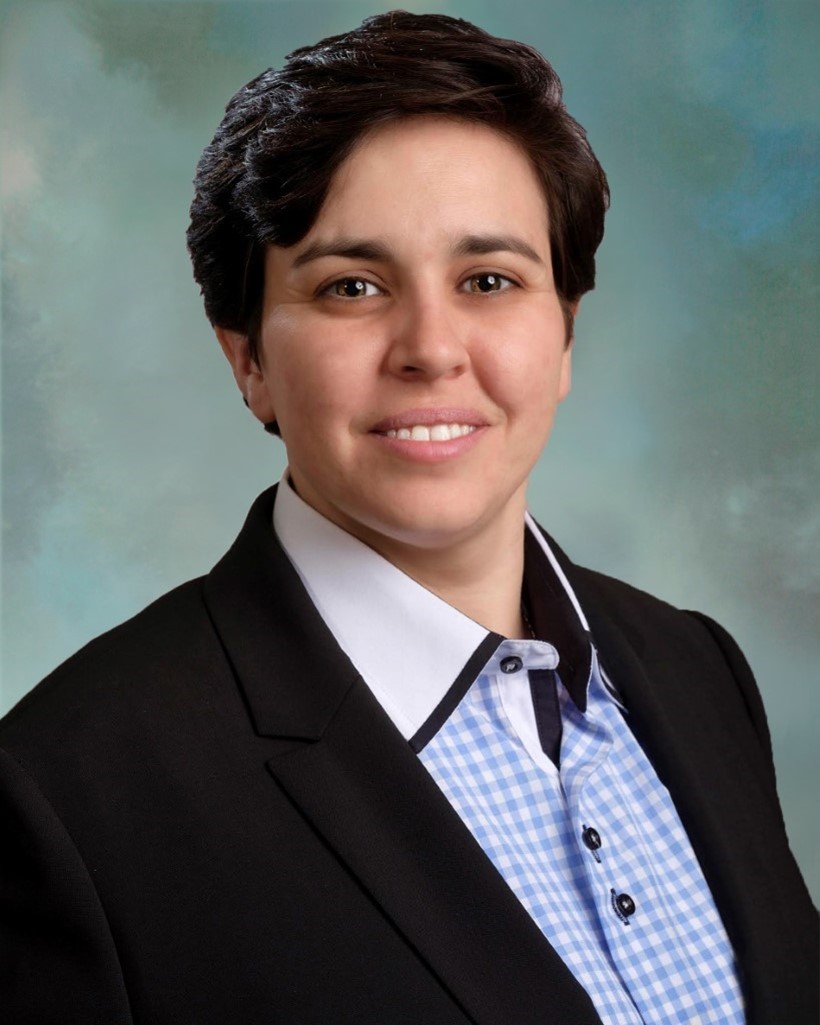 Natalie McVeigh is the Director, Center for Individual and Organizational Performance Natalie McVeigh is coach, consultant and mediator specializing in work with high-net-worth clients. She is a practitioner of neuroscience has earned additional certifications in a number of personality and preference assessments that help her clients build their communication repertoire as well as implement succession planning and other strategies to strengthen their family’s platform

Ms. McVeigh earned her Bachelors of Arts degree in Law and Society as well as Philosophy at Hood College, and a Master’s of Science in Business Ethics and Compliance at the New England College of Business and Finance.
View more articles by Natalie McVeigh Author Website Author Email
← Previous post