Avoiding Burnout in the Family Business: Advice for Millennials 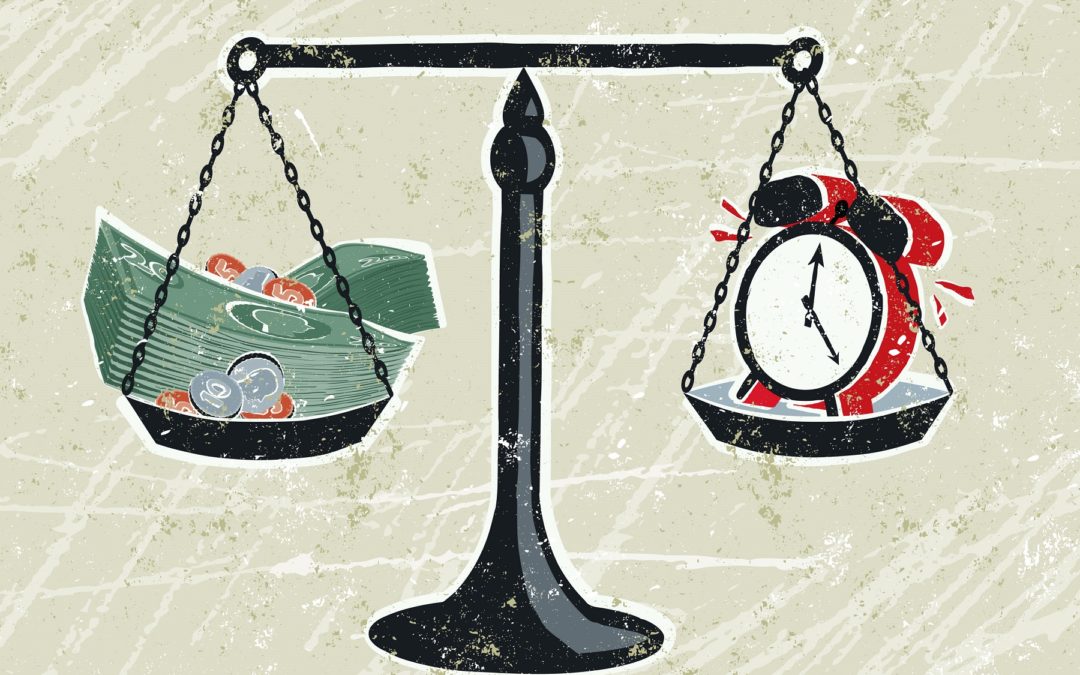 Having the legacy of generations of family business owners before you can put a lot of pressure on a Millennial. Writing for Entrepreneur.com, William Bauer, Managing Director of ROYCE New York Monogramming & Leather Goods, offers some advice on how to avoid burnout.

At social gatherings (the very few I actually attended), I would usually cite my 120-hour workweeks as my excuse for failing to keep up with my friends’ lives. The growing pains of scaling an entrepreneurial effort are what I attributed those hours to. In hindsight, I’m not sure if I was justifying them more to myself or to my friends, with whom I had increasingly fallen out with during the course of yet another grueling holiday season.

“Work fewer hours, attain better results!” sounds verbatim like a cliché infomercial, or worse, is ripe for a “said no one ever” response. It turns out my steadfast diligence and work commitment was not a source of bragging rights; it was actually a sign that I wasn’t doing my job right. Unfortunately, it was only when I was rapidly approaching the abyss of burnout — feeling like I was running on empty, falling prey to anxiety and panic attacks, and constantly being inundated by the guilt of taking any time off because I had employees I was firmly committed to — did I come to recognize how counterproductive it had become.

Why was I even doing this? The proud patriarchal sense of duty in carrying on the Bauer family tradition of leather craftsmanship was gone, as was the satisfaction of providing for the 20-plus families who relied on our business for income. Not only did work lose its sense of fun or fulfillment, I actually began to suck. The marginal productivity of my labor precipitously diminished in correlation to my declining morale. I was no longer performing at the “high octane” level, a moniker my colleagues had proudly deemed me. The problems exacerbated to the extent keeping my eyes open replaced converting sales leads to become my biggest struggle.

In all fairness, I was raised with the idea that working when others are resting is our competitive edge. As I took over the business these last few years, I manifested that outlook at a rapidly accelerating pace, to the point that personal and professional time have not just been blurred, they have become inseparable. Counterintuitively, what I thought would be advantageous, actually became our demise. I became so deeply concerned with adopting the Michael Jordan “first in, last out” work ethic that my sense of motivation became clouded.

ROYCE had been my drive, my inspiration to wake up in the morning, my dream. But that dream transitioned into a constant string of literal and figurative nightmares, as I was haunted by the potential collective disappointment of the father, grandfather and great-grandfather whose legacy was in my hands. My senses were stimulated on constant overdrive, so even in bed, I couldn’t bring myself to turn my phone off in fear of missing an important call from my Hong Kong supplier or British distributor. No amount of food or rest was sufficient; in fact, all it did was amount to gaining fifteen pounds and I would still be yawning through meetings.

The Confucian “choose a job you love, and you will never work a day in your life” was the underlying theme of choosing ROYCE. But that love was eviscerated, and in its place, my days were not filled with work, but with struggle. A struggle to be strong. A struggle to succeed. A struggle to survive.

This past holiday season, I had come to the point where revenue had exceeded $6 million, the result of having rejuvenated and pivoted my family’s rampantly obsolete, century-old business model in the blink of an eye. I could not have cared less; my self-worth had hit rock bottom.

It did not matter how sustainable my business model was on paper. In reality, I was not sustainable. (Of course, it would be with great hubris to say that without me, there would be no ROYCE, as evident by the three generations that preceded me as well as the highly capable team behind me that I consider to be family.) I was not putting myself first, and because the company’s financial health was inextricably linked with my personal health, I was not doing right by ROYCE.

As I type away this article on my laptop on the sun-soaked terrace outside Chelsea Market on a beautiful Monday afternoon, it’s an indicator that I’ve come to my senses. Working more hours doesn’t demonstrate a higher degree of sweat equity or a more pronounced commitment to your company, your people and yourself. I had always been under the impression that it was impressive to work more. Rather, what it does convey is a sheer lack of productivity!

I don’t deny the value of hard work. Born into a working class family that struggled to keep our business afloat in a particularly recessionary 1991, I witnessed firsthand the lengths to which my parents worked tirelessly. To this day, the Colin Powell quote “There are no secrets to success. It is the result of preparation, hard work and learning from failure” proudly hangs in our warehouse. However, as erudite as Mr. Powell is, the importance of pace and patience is missing from his venerable words.

And so, I have finally taken a long overdue step back, to see the big picture and sustain a sense of perspective. As bizarre as it sounds, working less has been the best thing I have done to reinvigorate my career and my company. As my close friend, Anushka Patel, constantly reminds me, “entrepreneurship is a marathon, not a sprint.”