As Toys R Us Folds, Family Toy Store in Eugene in Business Since 1933 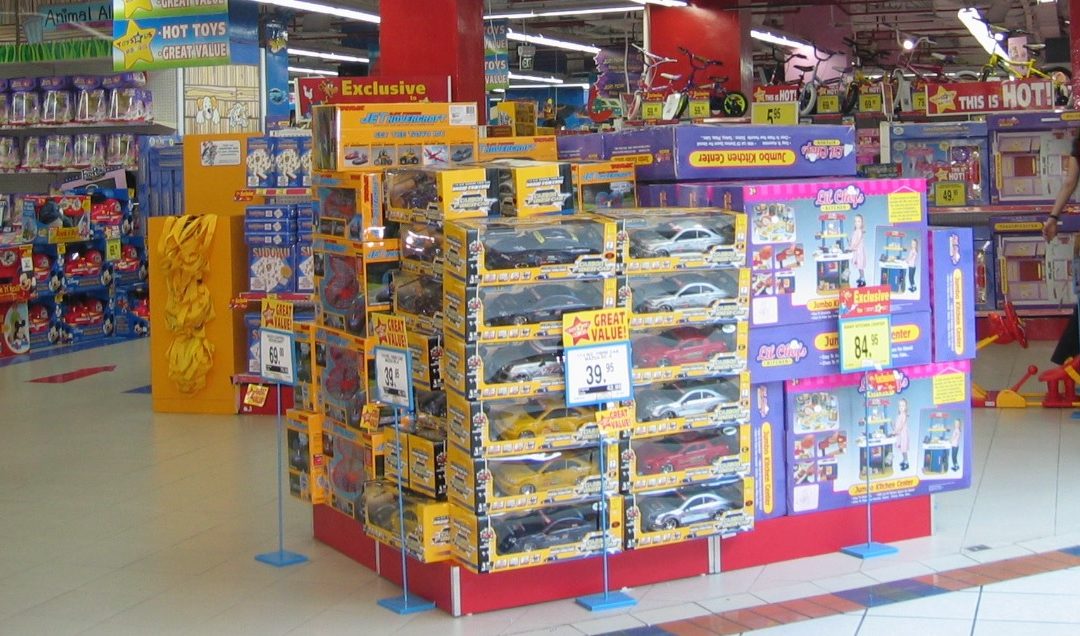 (by Milt Higgins for KVAL.com)

EUGENE, Ore. – As industry giant Toys R Us liquidates, a local toy shop gives credit to the community for their survival.

After four moves, the store settled in its current location on 11th street in 1969.

When Toys R Us first opened their doors in the 1980s, Toy & Hobby store owner Mark Agerter kept getting the same questions.

“How are you going to survive?” Agerter recalled.

Now that Toys R Us plan to shut more than 700 stores across the U.S., Agerter gives credit to locals for the longevity of his family’s business.

“We have wonderful support from our members of the community that value local business,” he said.

Agerter says comparing his store to big chain toy stores are like comparing apples to oranges, they have something the big chain stores can’t offer.