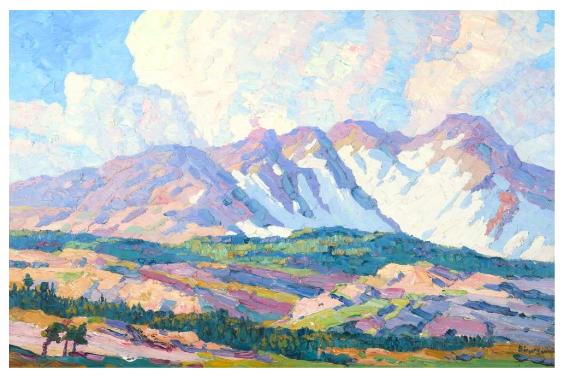 I would argue that the last year wrought more changes to this sector than the entire last decade! On the auction front, there was the extraordinary dead-stop to sales at the start of the pandemic last Spring, followed by the quick adoption of online-only auctions through the summer. While such sales have been in place for more than a decade, it was uncommon for high ticket items to be offered solely in this manner.

The summer is typically a quiet period in the auction realm but with sales pushed back due to earlier lockdowns, buyers proved to have a year round appetite for exciting property. One can only anticipate the auction calendar will continue to incorporate this kind of flexibility in the future. Relatedly, major houses created pop-up outposts in the hotspots where urbanites defected during the pandemic, such as the Hamptons and Palm Beach.

Contemporary art has driven the market (rising 5.5%), though there were modest increases elsewhere too. Ultra-contemporary art (artists born after 1974) increased 32.5% over 2019. Private sales are another sector of the that has taken off in the last several years, up 50%: In 2018 these transactions were reported at $1 billion and for 2021, they are slated to hit $1.5 billion.

More under 30 year old millionaires exist now than ever before. As a result, there’s been a marked increase (22%) in the number of younger bidders (people in their 20s and 30s) participating at auction. In addition to their confidence with bidding online, a significant transfer of wealth through inheritance and wealth generated in the technology sector has made their participation possible. Uniquely, younger collectors tend to feel less of a taboo around re-selling, as they tend to think of art as an investment, making purchases with more of a trader mentality than a traditional collector. Surely such feverish buying and selling behavior will lead to a greater financialization of the art market. Finally, younger collectors are interested in new and different categories from what has previously been deemed appropriate for auction: sneakers, handbags, and street art, for example. By contrast,  the market for antiques is contracting due to this generation’s lack of interest.

Despite the strength of the overall economy and increases in wealth (billionaire fortunes increased by 40%), inventory has been difficult to consign as sellers have held on to their property, concerned about political and economic uncertainty. Volume remains down, despite strong bidding and sales. If not for an estate situation, sellers generally opted to put off selling. In turn, there was a decline in the total number of auctions held last year (lowest since 2009 downturn). Interestingly, in 2020 China emerged as the largest art market in the world. Time will tell if they will keep this title, or if it was simply on account of Covid’s outsized impact in the West.

NFTs remain in the spotlight after Christie’s sale of Beeple’s Everydays: The First 5,000 Days for $69 million.

While digital works of art have existed for sometime, three facets collided in the news cycle to make the sale a splash: Digital art was newly coupled with a crypto currency and blockchain. While it may still be some time before one can pay for a Picasso with Bitcoin, cryptocurrency is here to stay and NFTs will undoubtedly continue to make headlines. The technology surrounding blockchain offers a unique record of ownership, proving useful for provenance tracking for artwork of all sorts, above and beyond digital media.

In other arenas of the art world, there are the fairs which were cancelled, postponed, or moved online in 2020. Whereas auctions fared quite well in making this pivot, online “viewing rooms” at virtual art fairs have been broadly deemed a disappointment (only 10% of collectors made purchases). As the world reopens, Art Basel and other premier venues have announced their intent to hold in-person events this year.

For Appraisers, price transparency has become easier due to the increase in online fairs, databases and websites publishing values, making it easier to find ready comps online. Demand for appraisals has increased as more people have been at home surrounded by their collections, ever curious about their value.

This whirlwind overview gets us started! Stay tuned for more in-depth reports from the art and auction sector! 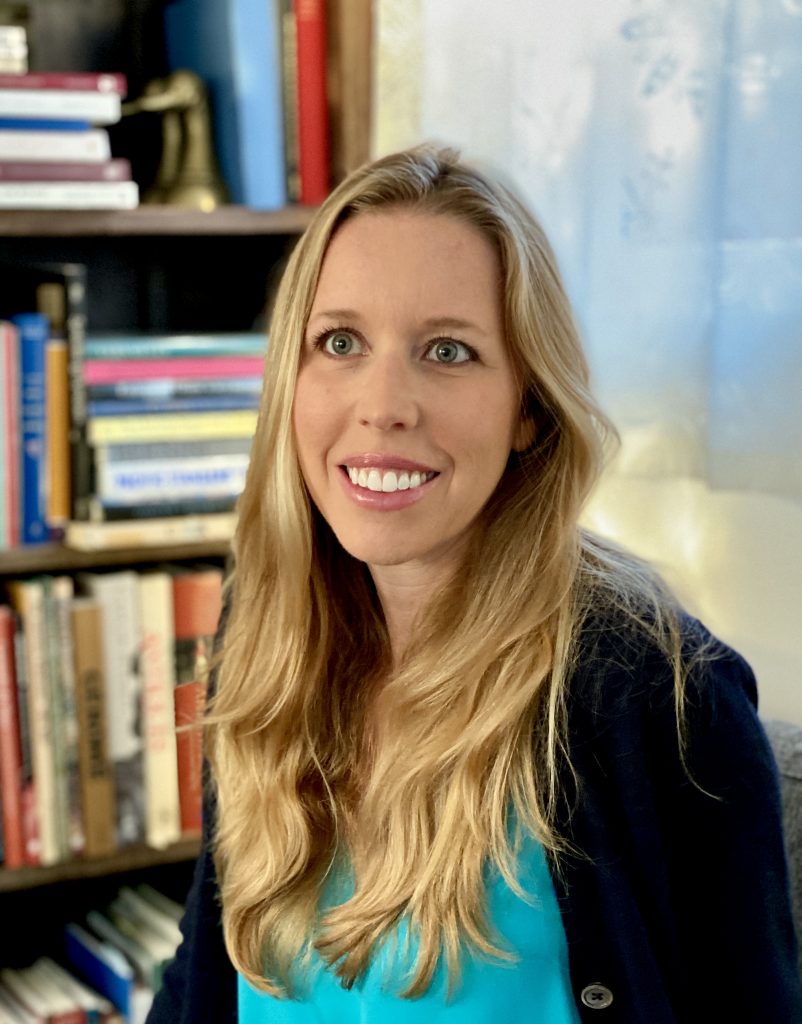 Noelle Valentino’s career in the art world has spanned institutions including the Smithsonian, Christie’s auction house, The Getty Museum and UCLA. Presently she is the Department Manager for Trusts and Estates at John Moran Auctioneers, a role that combines business development and appraisal services. Noelle is a frequent advisor to professionals serving high net worth clients. She regularly meets with families throughout Southern California to review their art collections to provide valuation services or discuss disposition at auction.
View more articles by Noelle Valentino Author Website Author Email