Are You Making Your Company Something Someone Else Would Want to Lead? 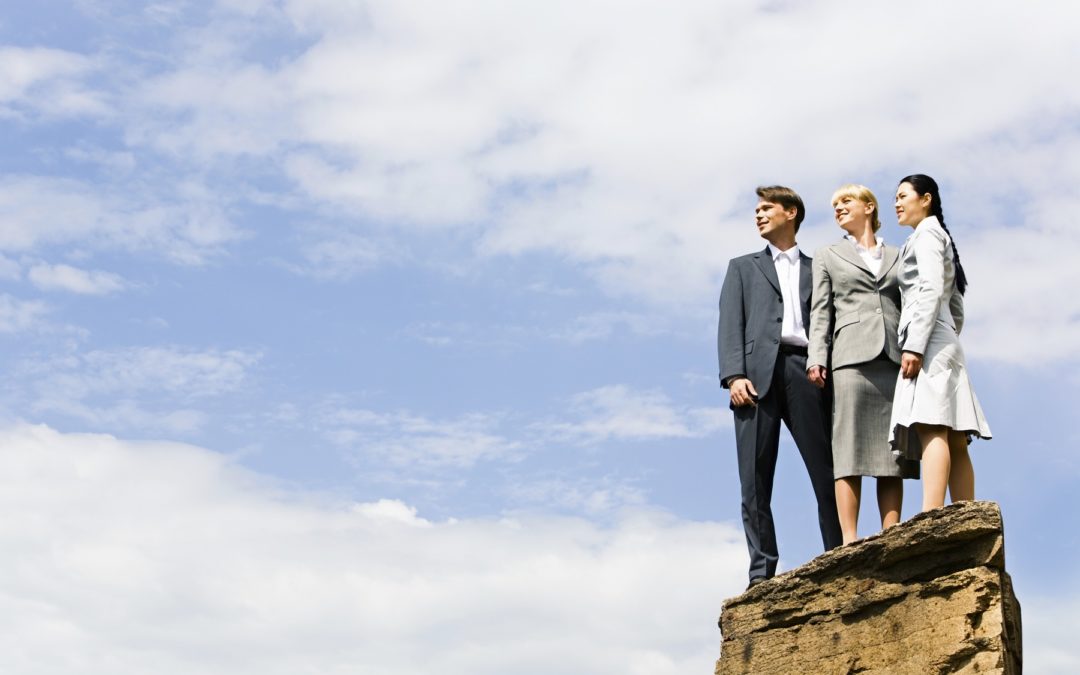 (As originally appeared at IraBryck.com)

Yesterday I did one of my favorite work activities, which is to speak to Professor Alan Robinson’s MBA class at Isenberg School of Management.

One point that I made, in response to a question, was that not everyone whose senior generation finally retires or dies wants to continue the business. All the succession planning in the world cannot ensure the smooth passing of the baton, if at that fateful moment, the heir apparent apparently doesn’t want to continue on track.

Then today, I read an article in Asia Times, describing how many “next gens” in successful family businesses in China DON’T WANT IT. It’s like that old commercial “Mother, PLEASE!! I’d rather do it myself!” And by “many” I mean 80 percent of heirs would rather start their own companies than run the family business, however successful; that has been structured unprofessionally, not built to last, dependent of the cult of personality of the founder and not “sophisticated enough.”

Even though (surprise, surprise!) many of those silver spoon next gens will depend on the social connections and financial resources of their families to start their own thing. But is that a bad thing? Family business experts often say that families would benefit from seeing their companies as “fungible” assets, and that the smart “business family” will not see themselves as chained to selling buggy whips.

But at the same time, are YOU, in YOUR business, unwittingly chasing the next generation away? Are you “in love with the inventory” as my ancient retail cousin used to say? Are you properly exploring the question “what business are we in?” If you’re Disney, what does it mean that you’re in “the magic business” versus the Mickey Mouse business? If you’re the Amazon scion, and you don’t like selling books, might you be encouraged that your parent is really in the world domination business, so the entire planet is your oyster? You can have the first world-class “oysters delivered by drones” company.

But also, are you demoralizing the next generation by your “my way or the highway” baloney? Are you still thinking of your kid’s compensation as allowance? If your kids are siblings, are you imposing all your hopes and dreams on them, which they see as hurting their partnership?

Food for thought. I’d be glad to eat with you and think about it more, so give a call!

Tagged with: Passing on the business, Succession strategies, working with family, Working with millennials