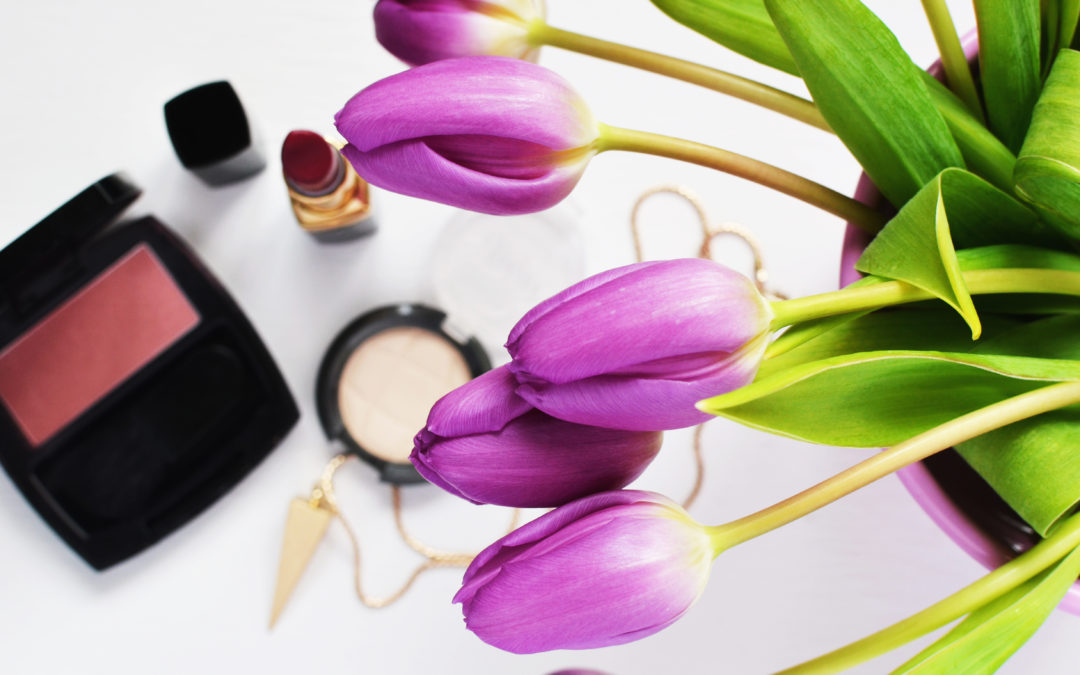 “Takes a lickin’ and keeps on tickin.'”

The memorable and successful 1970’s marketing slogan for Timex watches could easily be applied to the Amway corporation. After nearly 60 years in business, the world’s most famous multi-level marketing (MLM) business generated $8.8 billion in revenue in 2016. This despite the rough road the company has had to traverse almost every year since its inception in 1959.

Over the years, the company has been investigated by the Federal Trade Commission (FTC) for being an illegal pyramid scheme, pleaded guilty to fraud charges in Canada, saw some of its top members sued and settled out of court, and has been accused by several former members of conducting cult-like activities.

Amway, short for the American way, was founded in 1959 by Jay Van Andel and Richard DeVos in Ada, Michigan. They had begun selling a food supplement called Nutrilite ten years earlier. When they had 5,000 distributors in their organization, they founded Amway because they wanted to start selling other products within the same MLM structure.

They acquired the distribution rights to a household cleaner which they called LOC (liquid organic cleaner), which became one the most popular products for the emerging company. In time, Amway would build its business on household products along with personal grooming products and cosmetics.

Amway did not come out of the investigation completely unscathed, however. They were found guilty of price-fixing and making exaggerated income claims. As such, it was required to label its products with the message that 54% of Amway recruits make nothing and the rest earn on average $65 a month.

The Cult of Capitalism

If the majority of distributors don’t make much money, then this begs the question – why are there so many people passionately devoted to the company? The answer lies in the motivational process new recruits often go through.

“In 1985 two distributors sued Bill Britt, Dexter Yager and Amway Corp among others in the state of Washington, alleging they were “brainwashed” into purchasing enormous amounts of motivational materials. The case was settled out of court in 1988, but a gag order was placed on the court records and participants involved in the case,” according to a 1991 report in Forbes Magazine.

Other have come forward with similar stories high-pressureure tactics to buy the tapes, videos, and conference packages, without which, they are told they cannot succeed in the business.

John and Stacy Hanrahan is one such couple who came forward with a story of the high pressure tactics John experienced from those in his Amway upline and the toll it took on their marriage.

They shared their story with My City Paper in Philadelphia which reported, “Those above him in the Amway line of command kept pressuring him to buy more and more motivational tools. Then, when his wife began questioning the time and money he was spending on Amway, those superiors added an additional pressure. Do something about your wife, they told him.”

“John was plugged into the system, and the more I pulled away, the more they pulled him in,” Stacy told the publication. “Our upline made me out to be the enemy because I wasn’t what they termed ‘supportive.’”

The Hanrahans eventually separated over the issue but reunited after John severed ties with the company.

Despite the controversies, things are still looking good for Amway. The company briefly changes its name in a rebranding effort but switched back to the original. And while there will always be detractors over their tactics and approach, as long as people need household cleaners and hope for a better life, it seems there will always be an Amway.